Sheridan Smith was born on 25 June 1981 and grew up in Epworth. While Sheridan was growing up, her parents, Colin and Marilyn, performed as a Country and Western duo called The Daltons and it wasn’t long before Sheridan got into it. She was dancing from the age of 4 and singing with her parents when she was about 7. At 14 she made her professional debut in the production of Annie, playing the lead role. Sheridan’s first TV appearance came in 1999 when she played Matilda in ITV’s Dark Ages (1999). Since then Sheridan has made many guest appearances, including roles in Wives and Daughters, Anchor Me, Peaches, Hawk, Heartbeat, Doctors, Where the Heart Is (1997), Holby City, Blood Strangers, Fat Friends, The Royal, Mile High and The Bill.

Check Out The Diet PillSheridan Smith Uses To Stay In Shape, Click Here! 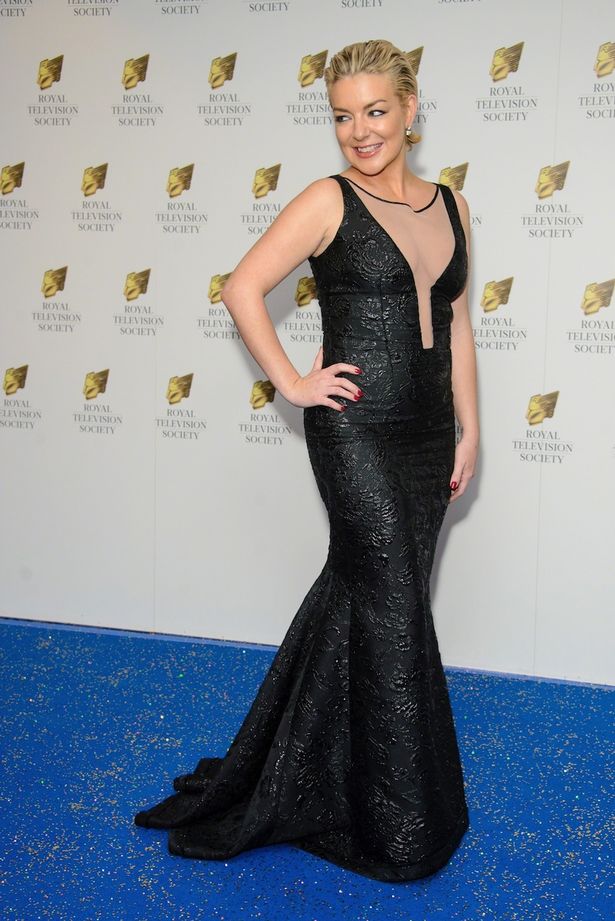 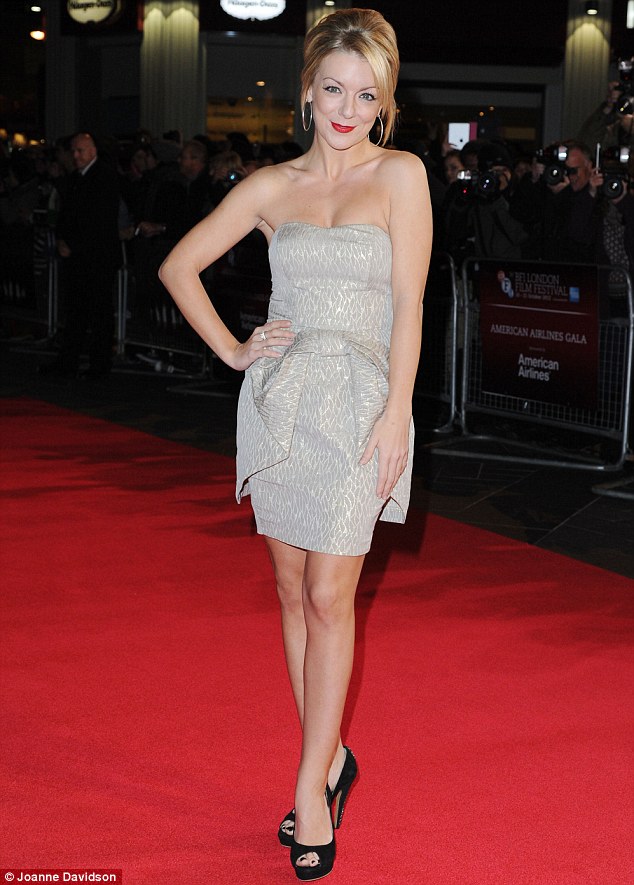 Hobbies and Interests: Playing with her dogs. 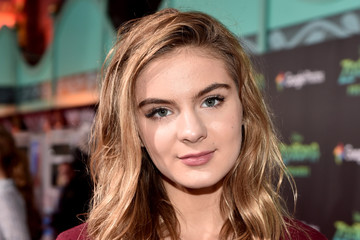 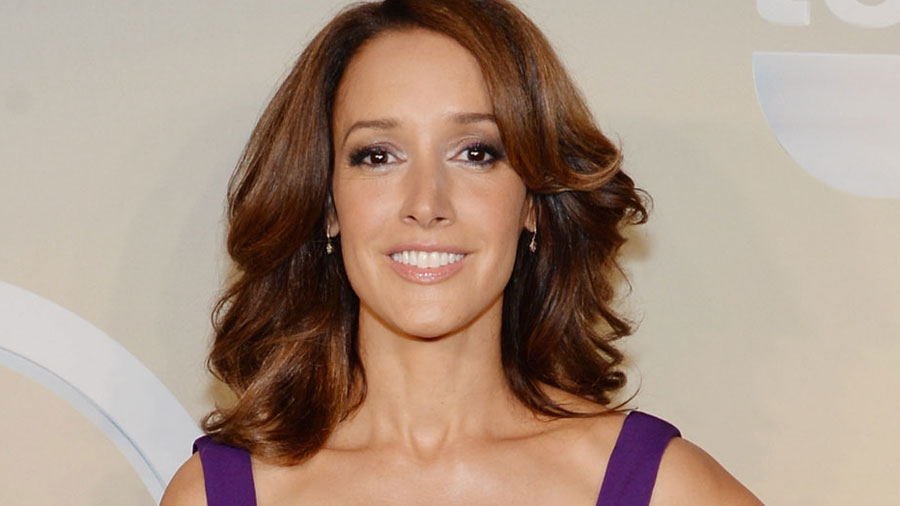