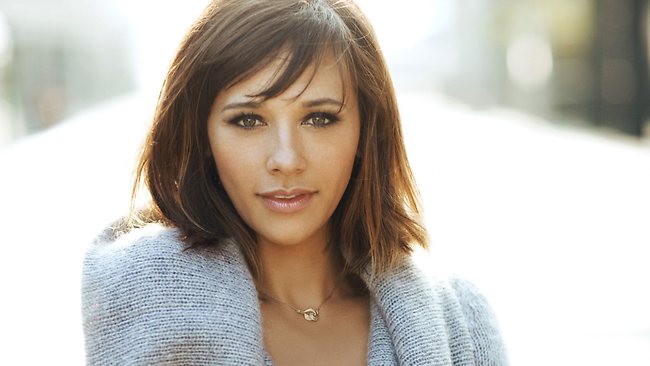 Rashida Jones was born on February 25, 1976, in Los Angeles, California. She attended Harvard, where she was active in singing and acting, and during the year of her graduation Jones landed her first TV role in the miniseries The Last Don (1997). She made a big splash on the series Boston Public in 2000 and eventually earned a plum role on The Office, joining the cast in 2006. Parks and Recreation would be her next smash project, and several films such as I Love You, Man (2009) and The Social Network (2010) followed. She later starred as the title character in 2015’s TV satire Angie Tribeca. 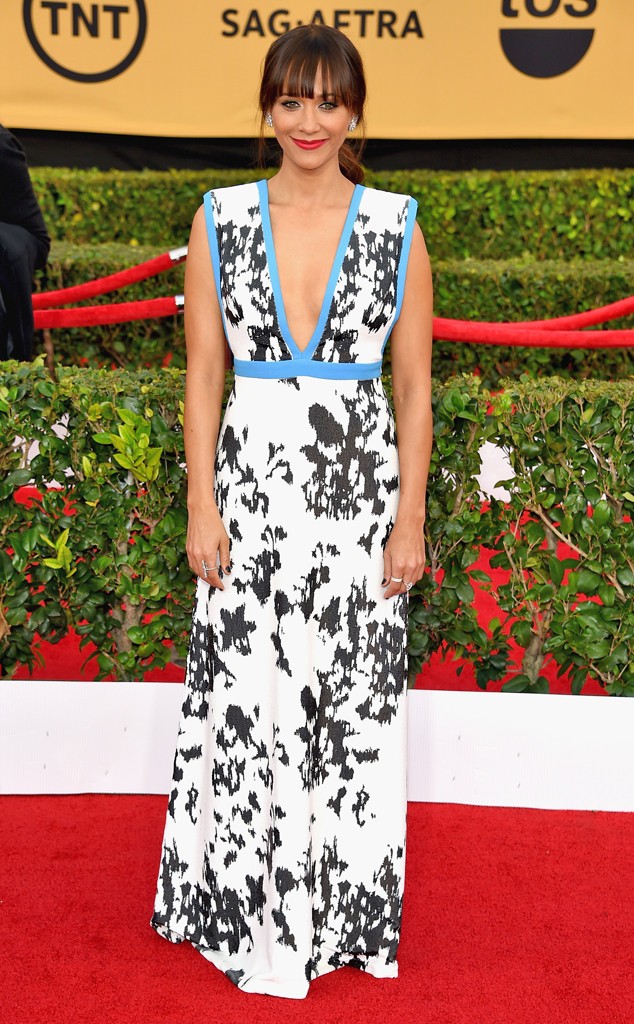 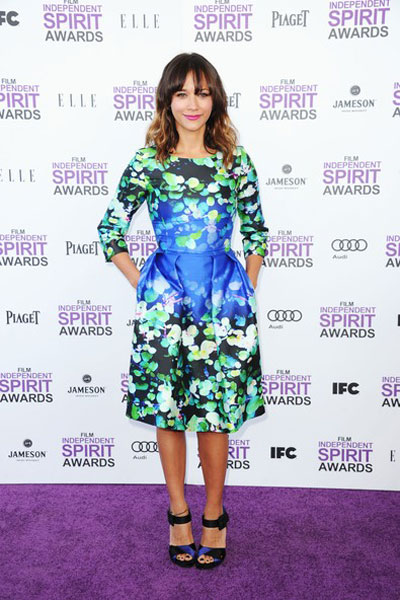 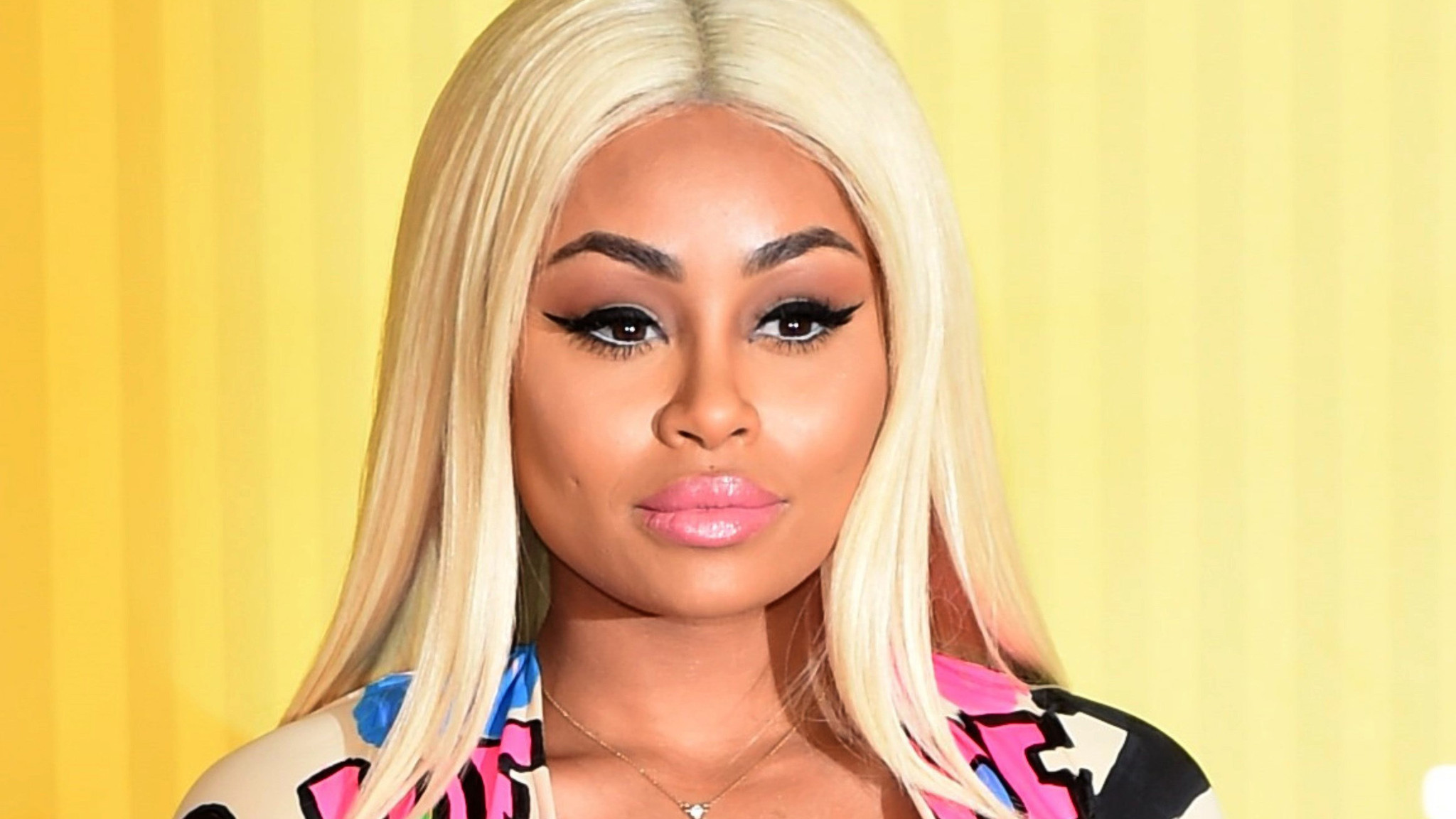