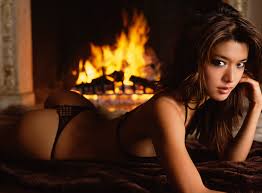 Grace Park (born March 14, 1974) is an American-Canadian actress. She gained recognition as Sharon “Boomer” Valerii and Sharon “Athena” Agathon on Battlestar Galactica, as well as Shannon Ng in the Canadian television series teen soap Edgemont. Park stars as Officer Kono Kalakaua in the CBS television series Hawaii Five-0, which debuted on September 20, 2010. Born in Los Angeles, Park moved with her family to Canada when she was 22 months old. She was raised in the Vancouver neighbourhood of Kerrisdale. Park is of Korean heritage and she graduated from Magee Secondary School in 1992 and holds a degree in psychology from the University of British Columbia. 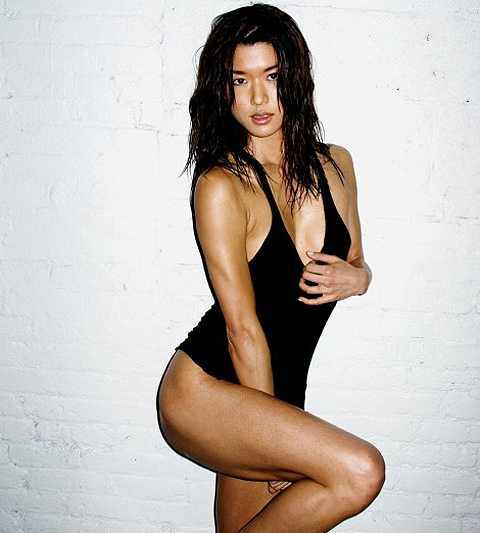 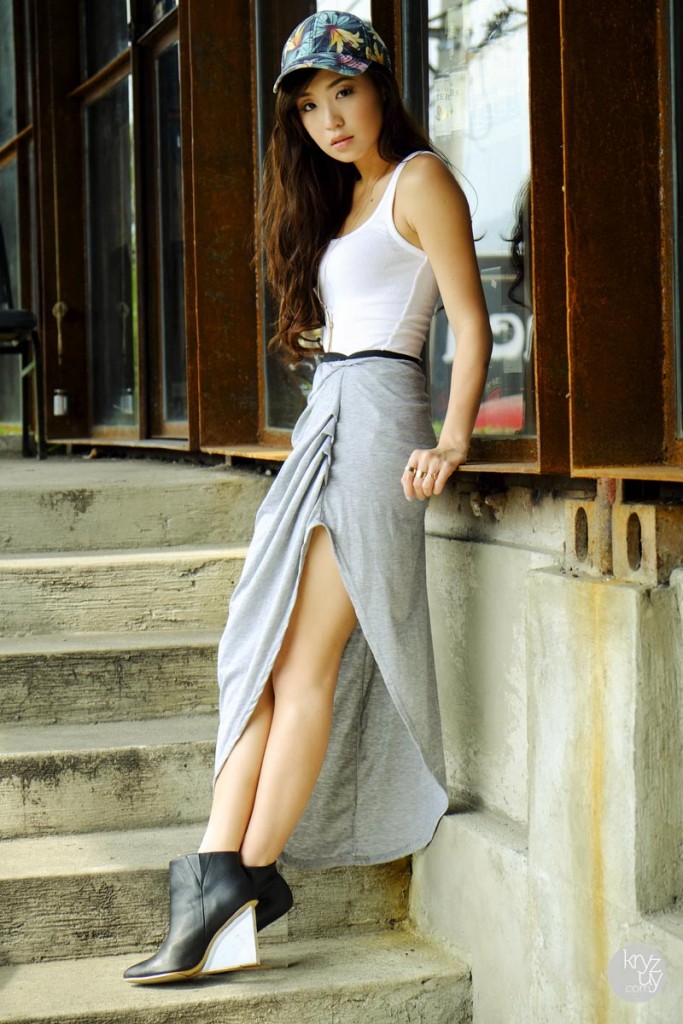 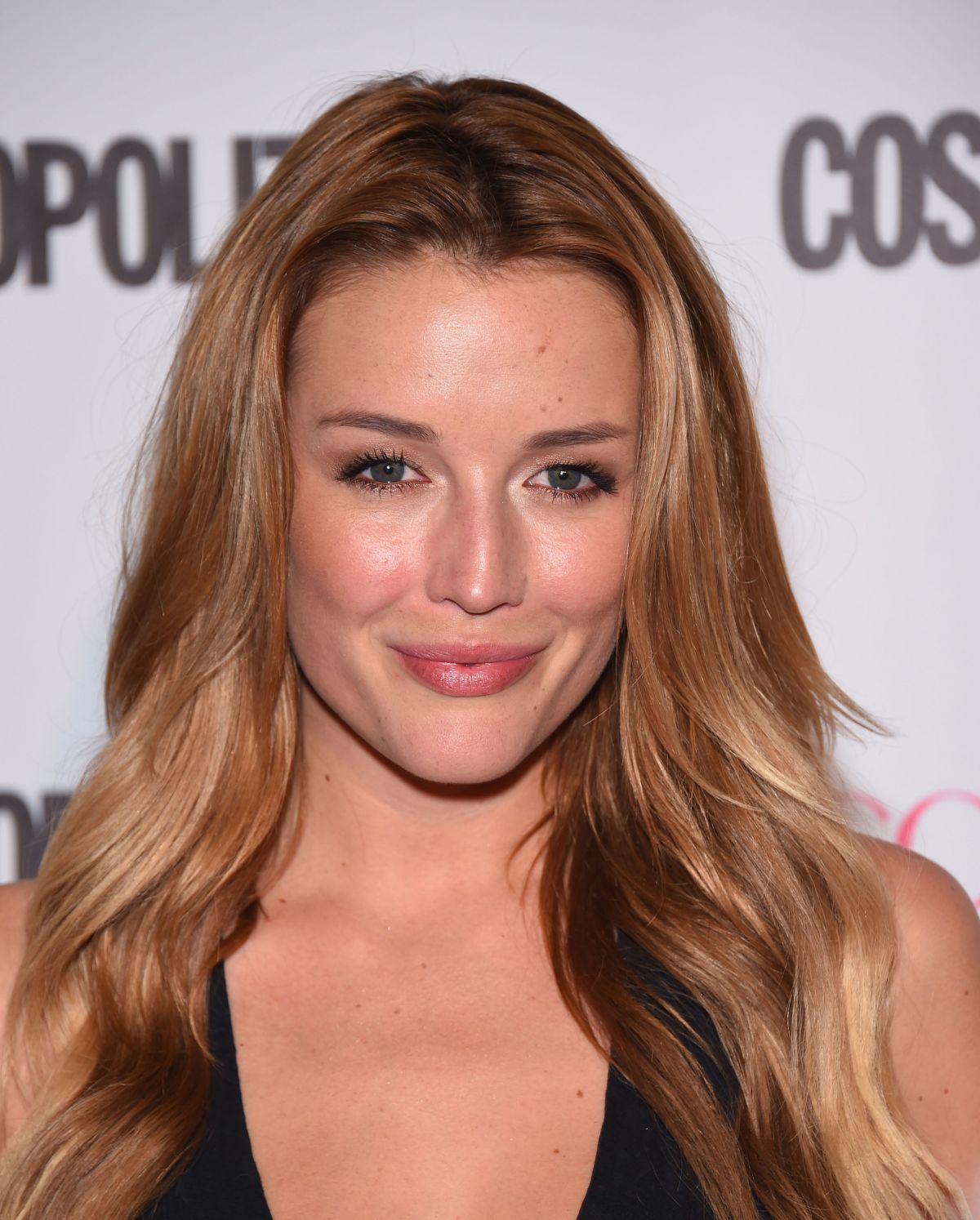