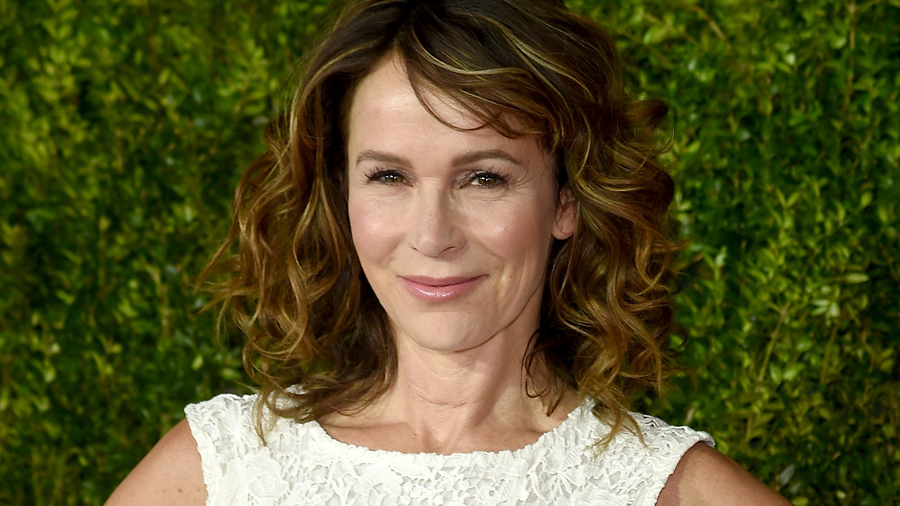 Grey decided to poke fun of herself, her career and her nose job on It’s Like, You Know …, the 1999 television series. The comedy lasted for two seasons. Around that time, Grey also appeared in Bounce, the 2000 film starring Ben Affleck and Gwyneth Paltrow. In 2010, Grey participated in the eleventh season of Dancing with the Stars . Despite various physical setbacks, Grey was crowned the champion of the show.

After having been romantically linked to actors such as Matthew Broderick, Billy Baldwin and Johnny Depp, Grey married to actor Clark Gregg in 2001. Later that year, the couple’s daughter Stella was born. One of her most recent roles was a decidedly family affair. In 2006, she appeared in the television movie Road to Christmas with her husband. 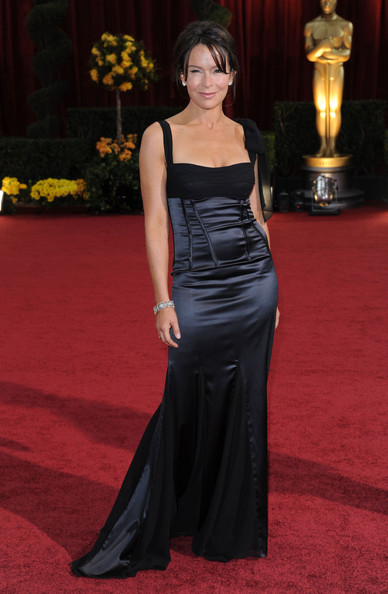 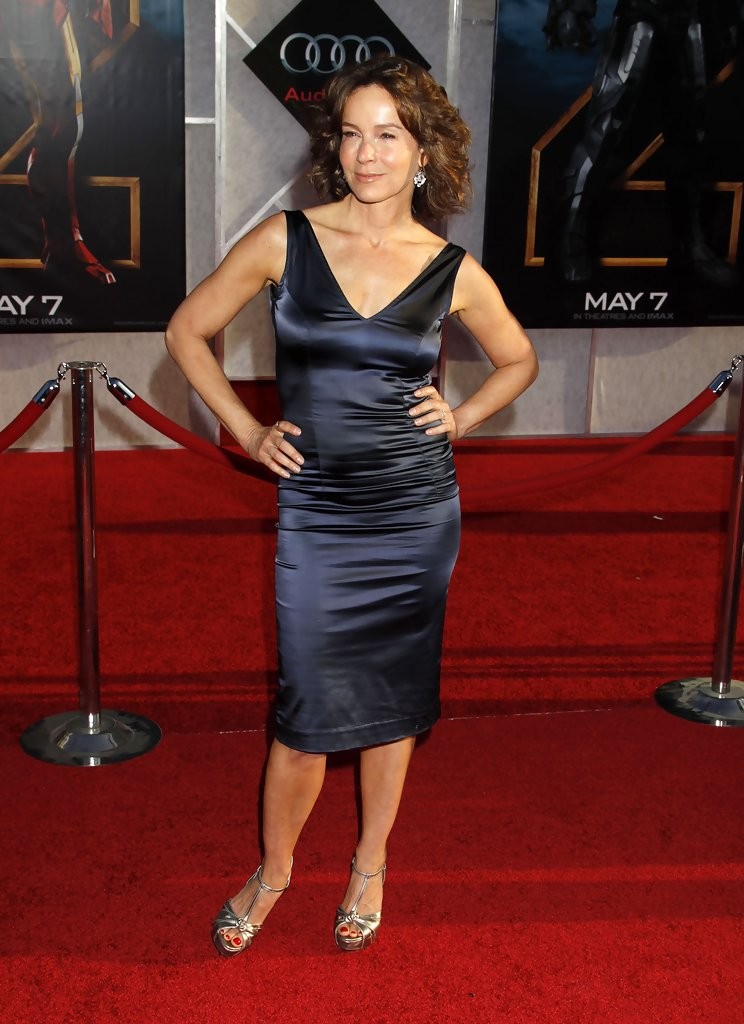 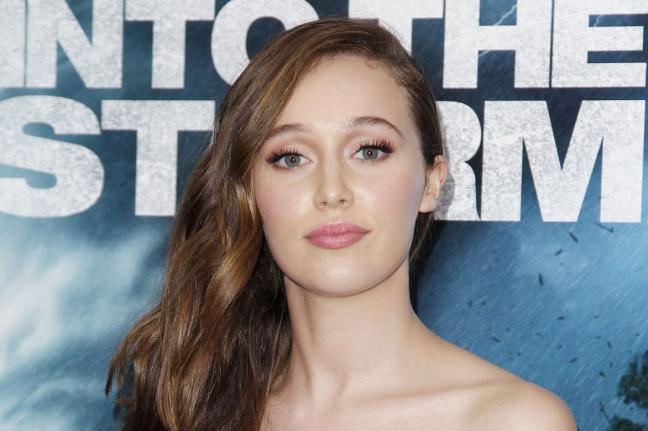 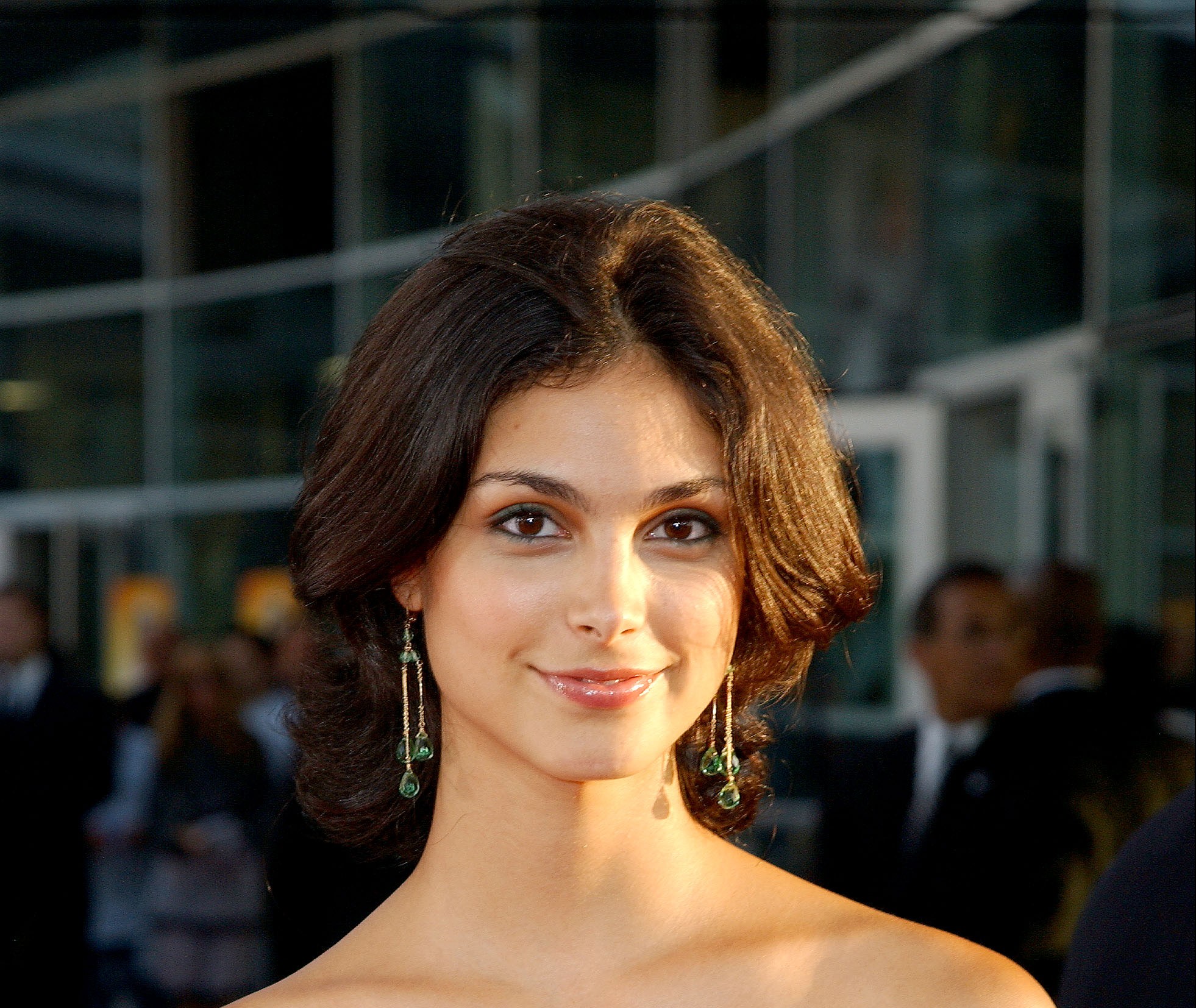