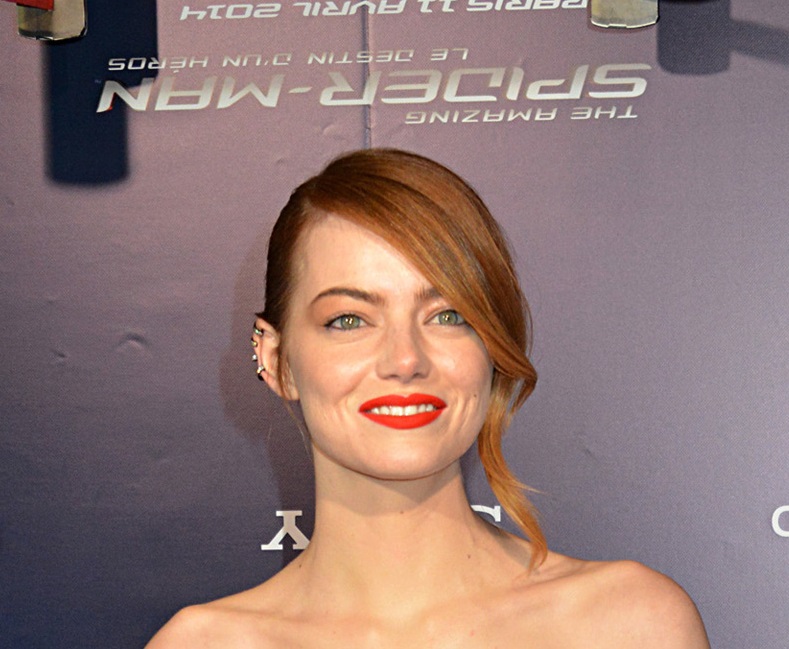 Emily Jean “Emma” Stone (born November 6, 1988) is an American actress. She was born in Scottsdale, Arizona, to Krista Jean (née Yeager), a homemaker, and Jeffrey Charles Stone, the founder and CEO of a general-contracting company. Stone’s family lived on the 16th hole of the Camelback Golf Club, and on the grounds of the Camelback Inn resort from the age of twelve. She has a brother, Spencer, who is two years younger. Her maternal grandparents are Donald (1932-1982) and Jean (Eiseman) Yeager. Stone’s paternal grandfather, Conrad Ostberg Stone, was of Swedish descent, and his family’s original surname “Sten” was anglicized to “Stone” when immigrating to the U.S. through Ellis Island. Her other ancestry is Pennsylvania Dutch (German), English, Scottish and Irish. She made her feature film debut in the comedy Superbad. In 2010, Stone starred in the comedy Easy A, for which she received a nomination for the Golden Globe Award for Best Actress – Musical or Comedy. In 2014, she co-starred in Woody Allen’s romantic comedy Magic in the Moonlight and Alejandro González Iñárritu’s black comedy-drama Birdman or (The Unexpected Virtue of Ignorance). She received nominations for her performance in Birdman that were the Critics’ Choice Movie Award, SAG Award, Golden Globe Award, BAFTA Award and Academy Award for Best Supporting Actress. In November 2014, she made her Broadway debut as Sally Bowles in the musical Cabaret, which she performed until February 2015. Her other films include the romantic comedy-drama Crazy, Stupid, Love, the drama The Help , The Amazing Spider-Man film series as Gwen Stacy and the animated comedy The Croods. 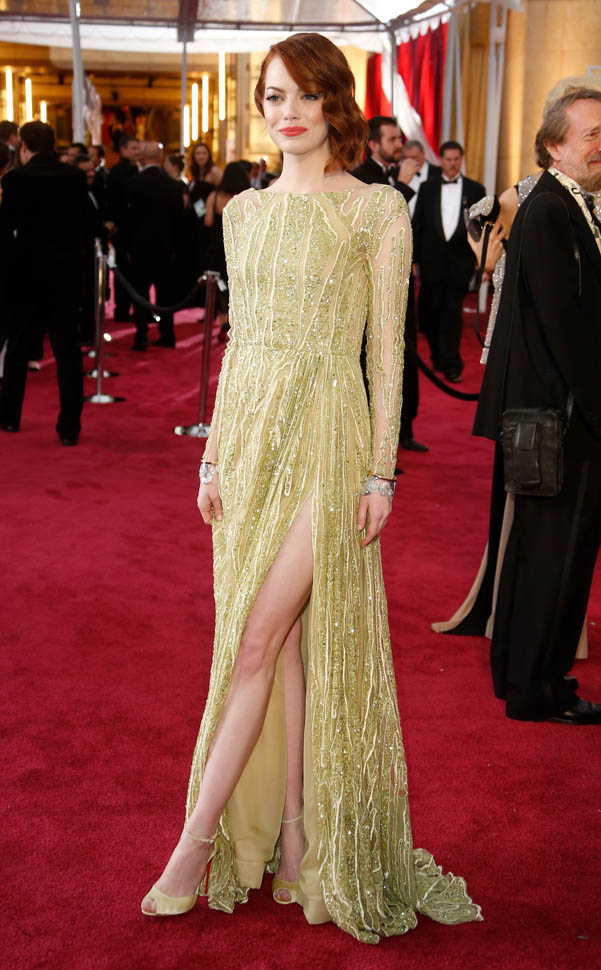 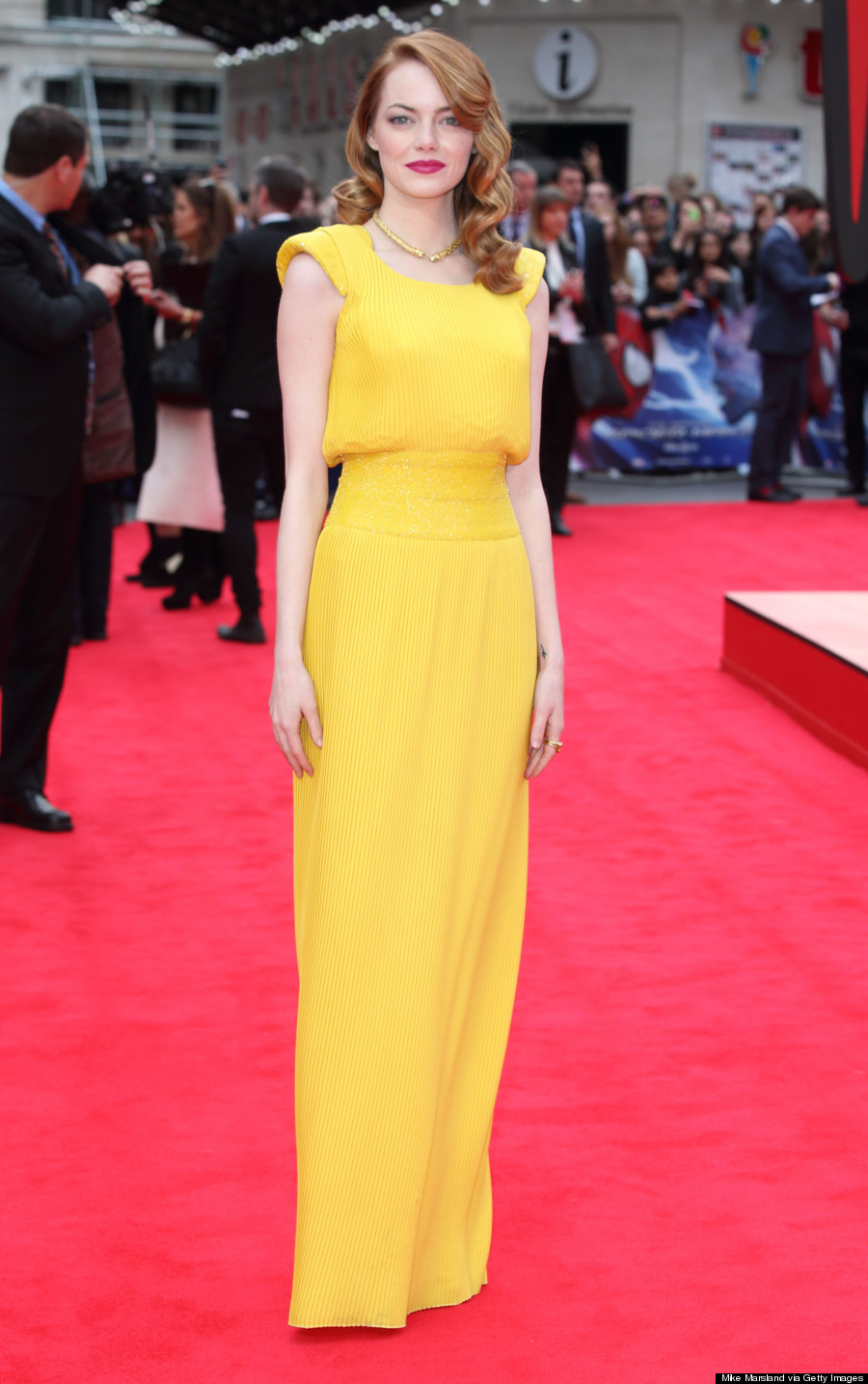 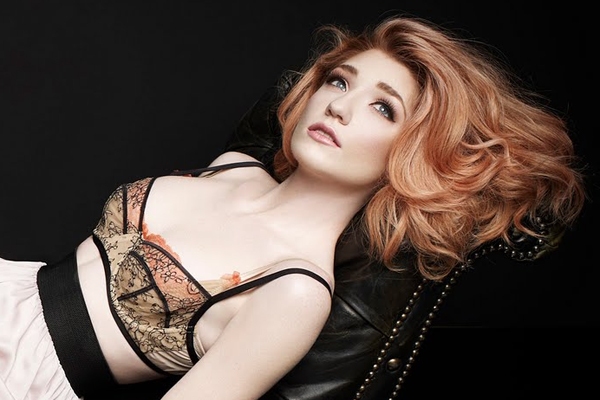 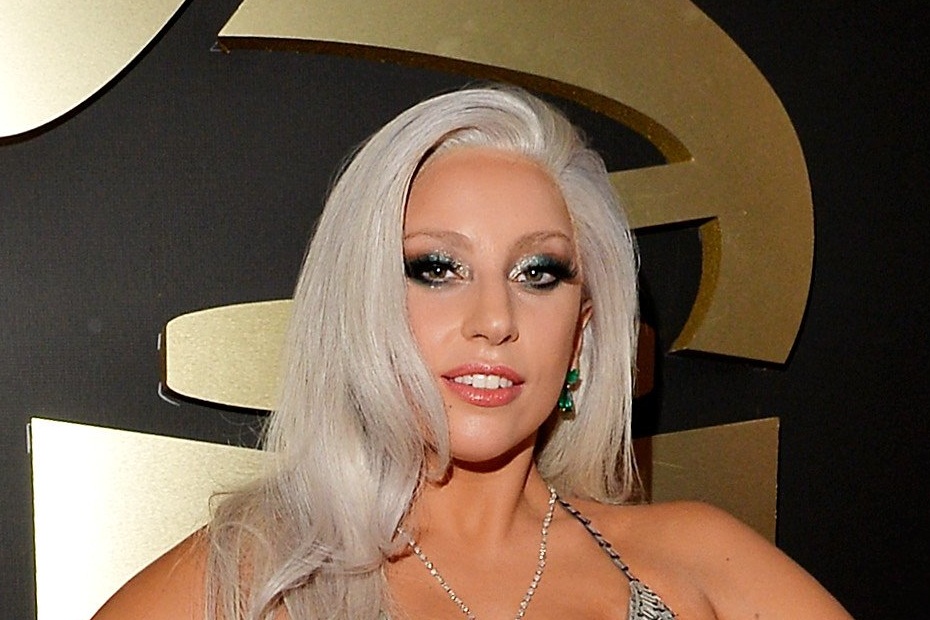