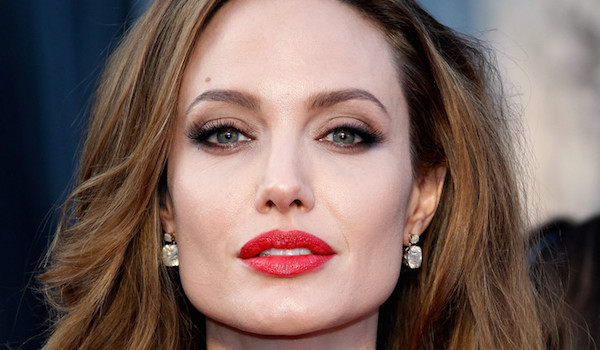 Actress and humanitarian Angelina Jolie Voight was born on June 4, 1975, in Los Angeles, California, to actor Jon Voight and actress Marcheline Bertrand. She began acting at a young age, studying at the Lee Strasberg Theater Institute while in her early teens. Jolie later attended New York University. She gave a star-making performance in the 1998 television film Gia based on the short, tragic life of model Gia Marie Carangi. Jolie won a best actress Golden Globe for the role. Another great dramatic role in Girl, Interrupted (1999) brought Jolie her first Academy Award.

In the new millennium she continued to take on a variety of interesting roles, such as an adventurer in the Lara Croft films (2001 and 2003), a FBI profiler in Taking Lives (2004), an assassin in Mr. and Mrs. Smith (2005) and a neglected, troubled socialite wife in The Good Shepherd (2006). Jolie also embraced the word of sci-fi/fantasy with her roles as a squadron commander in Sky Captain and the World of Tomorrow (2004) and a vengeful, monstrous mother in Beowulf (2007). Jolie went on to earn the lead role in the action-packed Salt (2010).  In 2014, the actress enjoyed the rewards of shaping a major blockbuster, both starring in and executive producing Disney’s Maleficent. Angelina Jolie at the Oscar 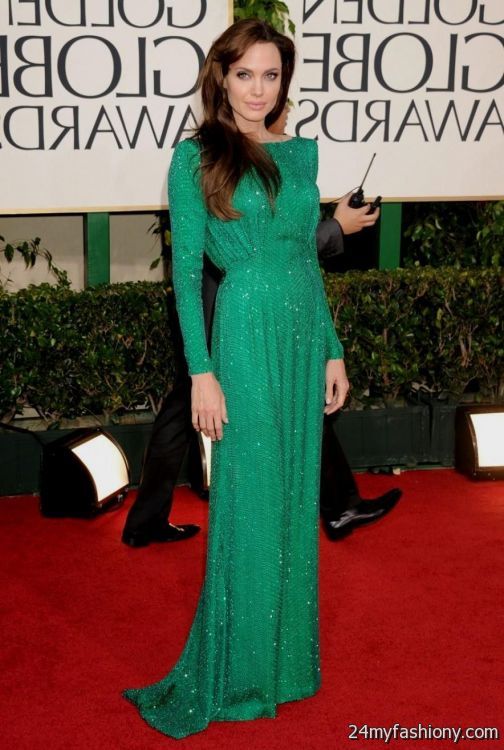 Angelina at the Golden Globe 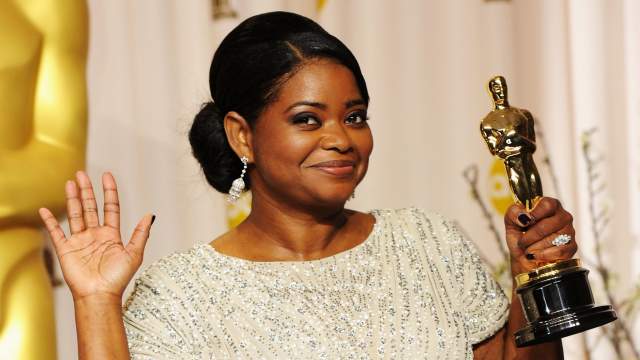 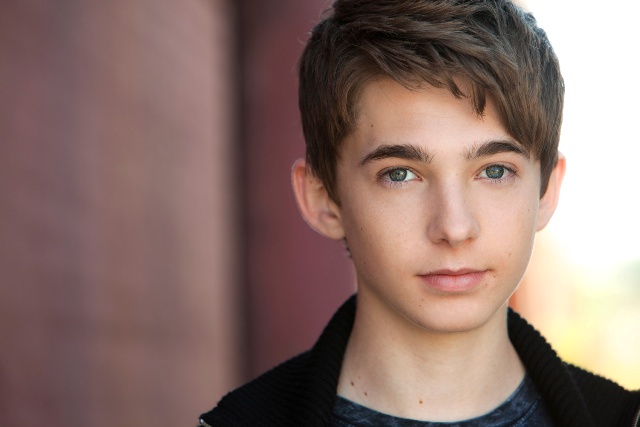