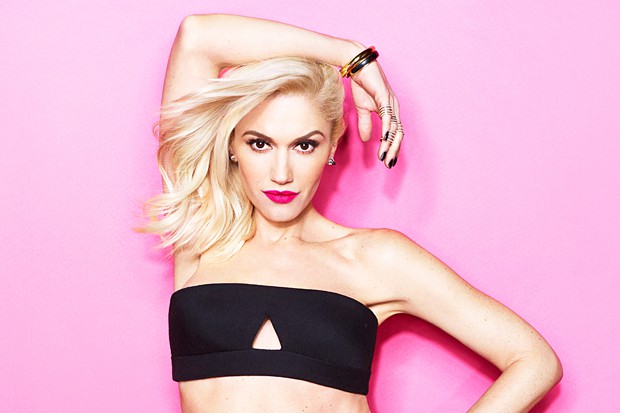 Singer, songwriter and designer Gwen Stefani was born on October 3, 1969, in Fullerton, California. Her love of music was influenced by her older brother Eric who played a lot of recordings by such ska revival bands as Madness. With friend John Spence as the lead singer, Eric started the group No Doubt, and Gwen soon joined as their second vocalist. After Spence’s suicide in 1987, Stefani became No Doubt’s lead singer.  With Tragic Kingdom (1995), No Doubt emerged as a leading force in popular music. Stefani started to emerge as an artist in her own right in 2001, singing on Eve’s smash hit “Let Me Blow Ya Mind” and Moby’s successful single “South Side.” In 2004, Stefani released her first solo album, Love.Angel.Music.Baby, which had more pop and club music sound than her work with No Doubt. Her next solo effort, The Sweet Escape (2006), was also a smash hit. Stefani earned a Grammy Award nomination for her duet with Akon on the album’s title track. In 2014, Stefani took her career in a new direction. She signed on to become a judge on the popular reality competition The Voice, filling in for singer Christina Aguilera (Christina Aguilera Height and Weight Stats). 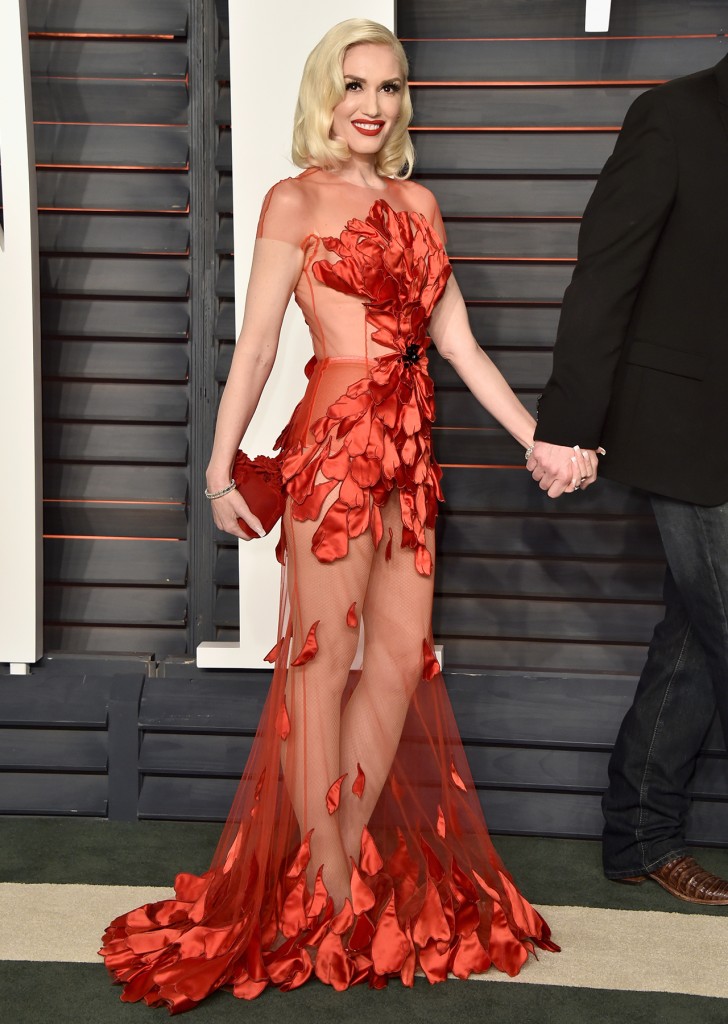 At the Vanity Fair’s Oscar Party 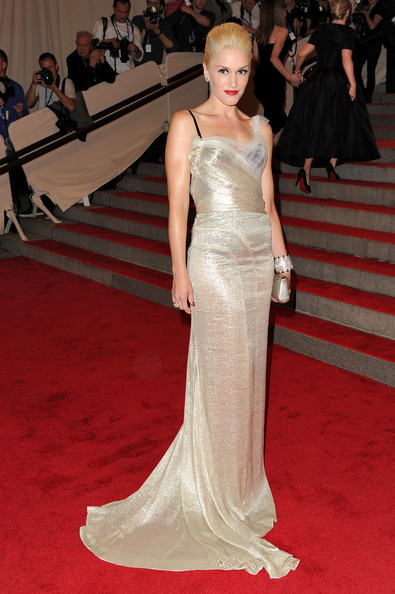 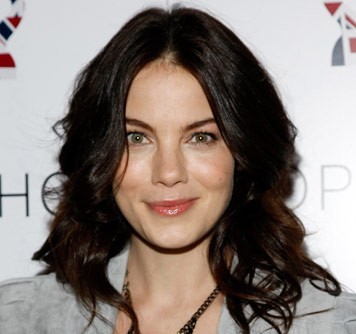 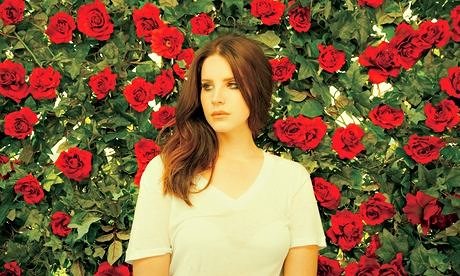