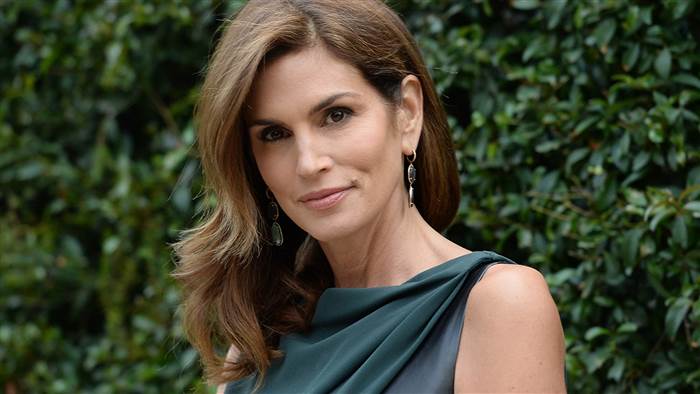 Born Cynthia Ann Crawford on February 20, 1966, in DeKalb, Illinois. Beginning in the 1980s and continuing through the 1990s, Cindy Crawford was America’s most celebrated fashion model and one of the most famous in the world, embodying the rise of the “super model” as a late-twentieth-century cultural phenomenon.She enrolled in Chicago’s Northwestern University to take a degree in chemical engineering, but her academic career proved short-lived when, during her freshman year, she left college to pursue a modeling career. Her entrance into the tough, competitive world of high fashion was eased by her winning the “Look of the Year” contest held by the Elite Modeling Agency in 1982. The Cindy Crawford phenomenon continued with her involvement in fitness videos, TV specials, commercial endorsements, and film (Fair Game, 1995, was dismissed both by audiences and critics, but did little to diminish her popularity.) Crawford herself signed a multi-million dollar deal to promote Pepsi, as well as her more conventional role with Revlon. Her status was so high that ABC invited her to host a special on teen sex issues with the provocative title of Sex with Cindy Crawford. The opening of the Fashion Café theme restaurant in the mid-1990s marked the height of the super model sensation sparked by Crawford. 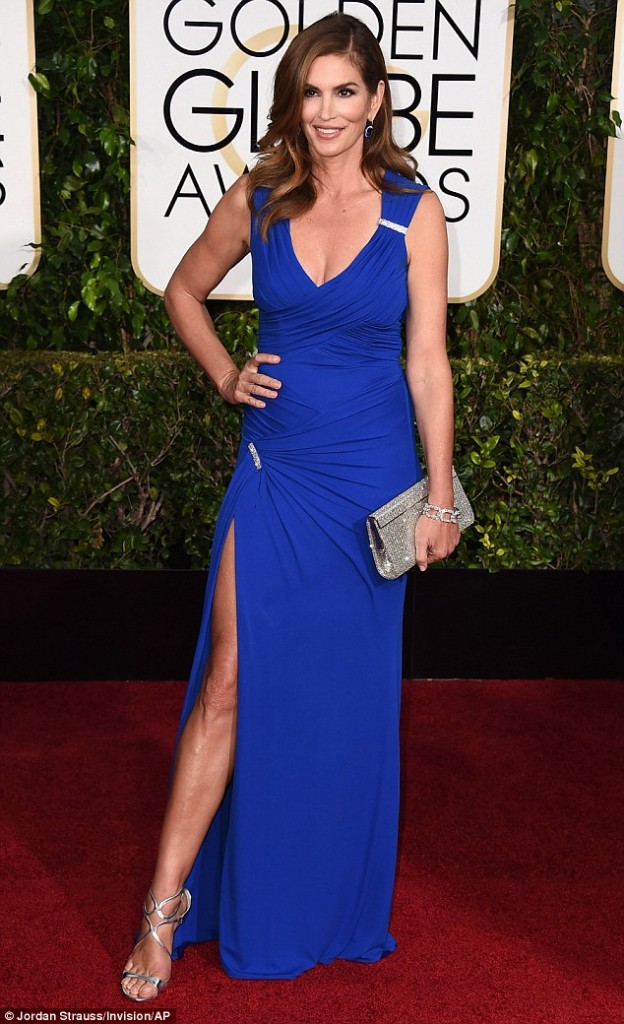 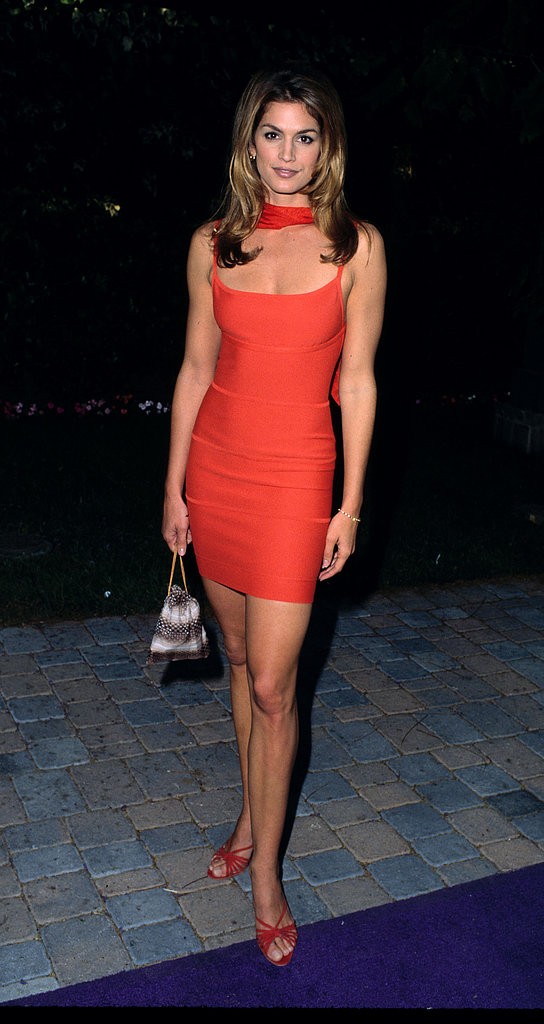 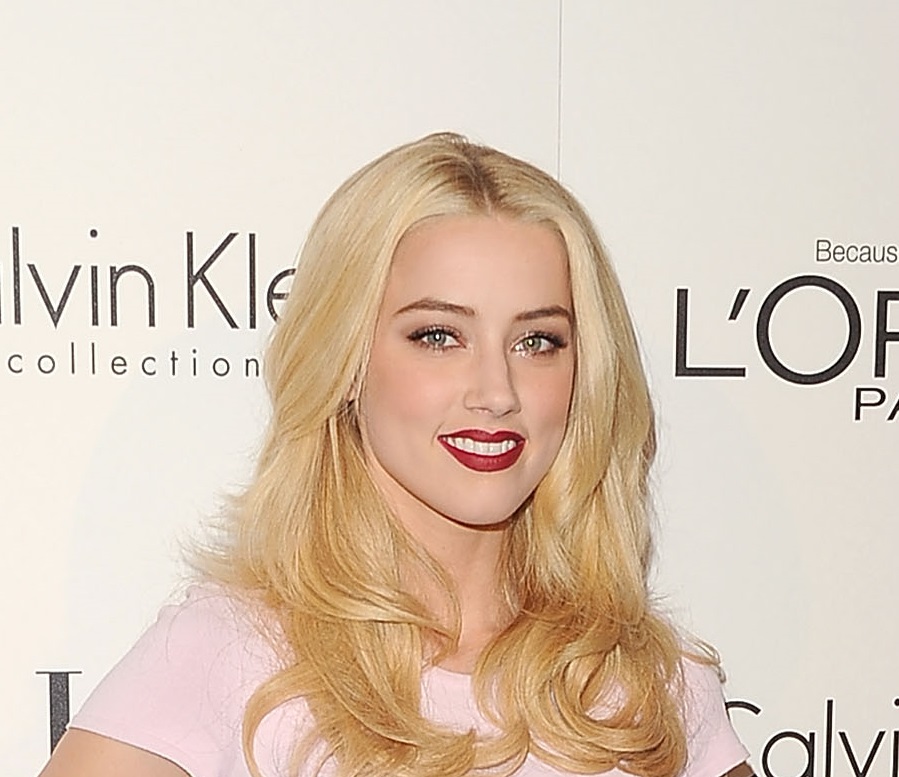 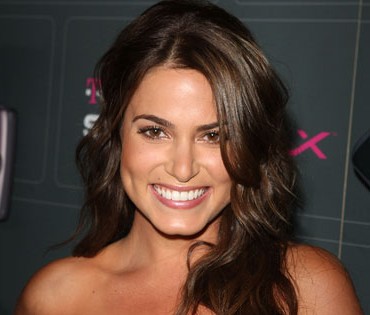