Britney Jean Spears was born on December 2, 1981, in McComb, Mississippi, and raised in Kentwood, Louisiana. When she was 8 years old, she auditioned for a spot on the Disney Channel’sThe All-New Mickey Mouse Club. Spears tried again for The All-New Mickey Mouse Club when she was 11. This time, she was picked for the cast, which also featured other up-and-coming talents such as Justin Timberlake, Christina Aguilera (Christina Aguilera Height and Weight Stats) and actress Keri Russell. After the show’s cancellation in 1995, Spears focused on developing her musical career. She eventually landed a contract with Jive Records. In September 1998, Spears released her first single, “…Baby One More Time.” The “...Baby One More Time” album hit No. 1 on the Billboard 200 charts that same year, and went on to sell more than 25 million copies worldwide. Building upon her meteoric rise, Spears released Oops!… I Did It Again in 2000. The recording was an instant No. 1 hit on the album charts, selling more than 1 million copies in its first week. Spears’s next album, In the Zone, which included vocals from Madonna on the “Me Against the Music” track, hit stores that November. The album’s top single, “Toxic,” earned Spears her first Grammy Award for Best Dance Recording. In late 2008 Spears released her next album, Circus, which rose to the top of the charts thanks in large part to the success of her No. 1 single “Womanizer.”

In 2012, Spears took on a new challenge: She joined the judges’ panel of the popular singing-competition show The X Factor in its second season, embracing the role of the difficult-to-please critic. In late 2013, Spears made headlines with the release of her eighth studio album, Britney Jean. 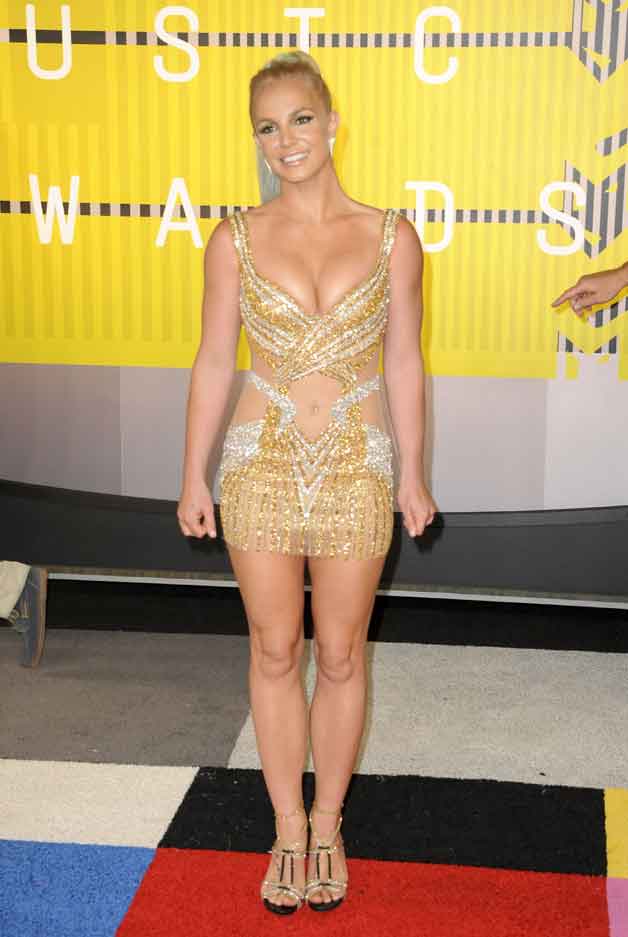 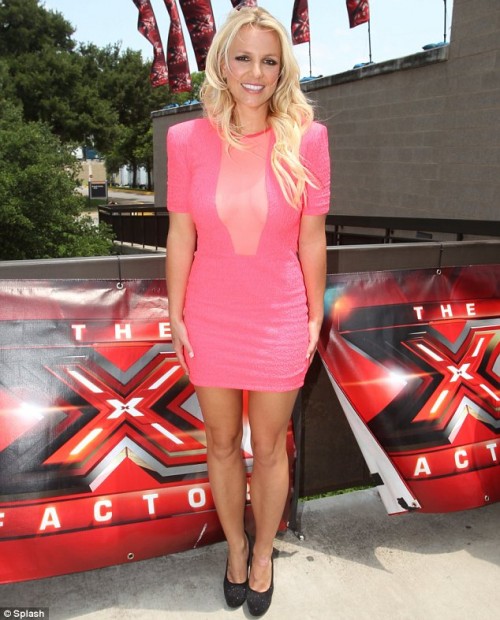 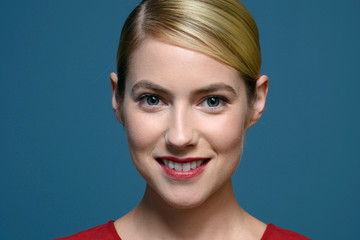 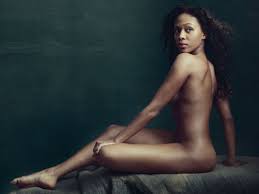