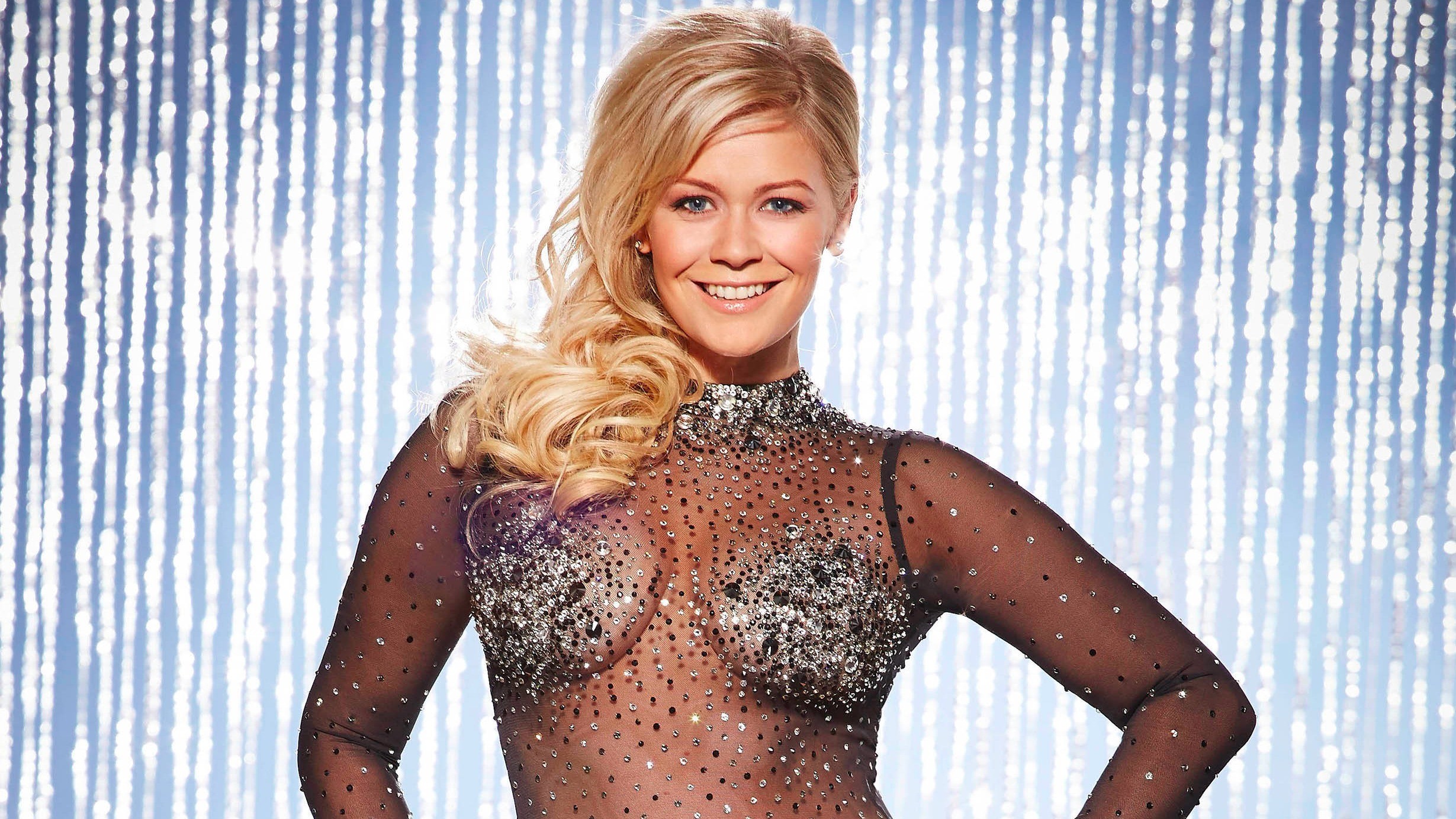 Born in Bury, Lancs, UK, in 1981, Suzanne Shaw started taking ballet lessons when she was three years old. Suzanne studied violin and the saxophone and obtained a BTec National Diploma in Performing Arts. In 2001 she was selected for an ITV show called Popstars after several rounds. Having been chosen among the ten finalists, she became a member of the Hearsay.  Their debut single was an instant success and sold 1.3 million copies. When the band broke up in 2001, Suzanne started appearing in musical theatre. She had a leading role in ‘Summer Holiday’, a musical in the London’s West End.

Then she got the leading role in ‘Snow White’ – an excellent pantomime acclaimed throughout the UK. She later appeared in the Rocky Horror Show, which practically established her as a leading lady with a lot of potential. Once she had become a celebrity in the UK show business, Suzanne Shaw did not settle down to count her earnings. She continued to perform in a wide variety of other shows, pantomimes, plays, and several commercials. She toured the country and beyond, reaping success after success, constantly pleasing her million fans at home and abroad. 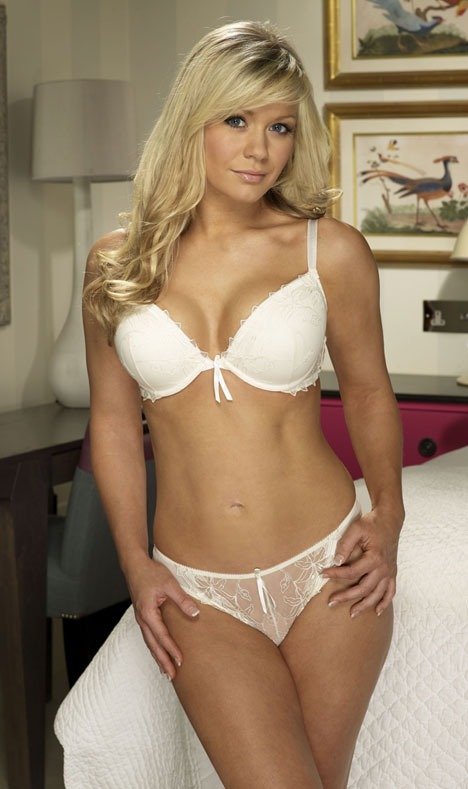 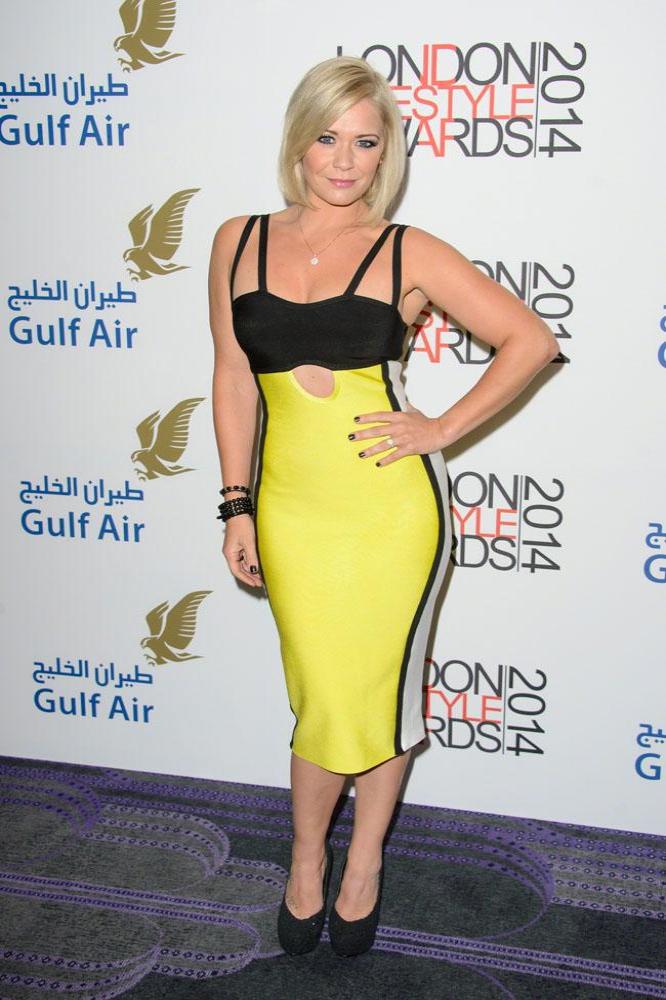 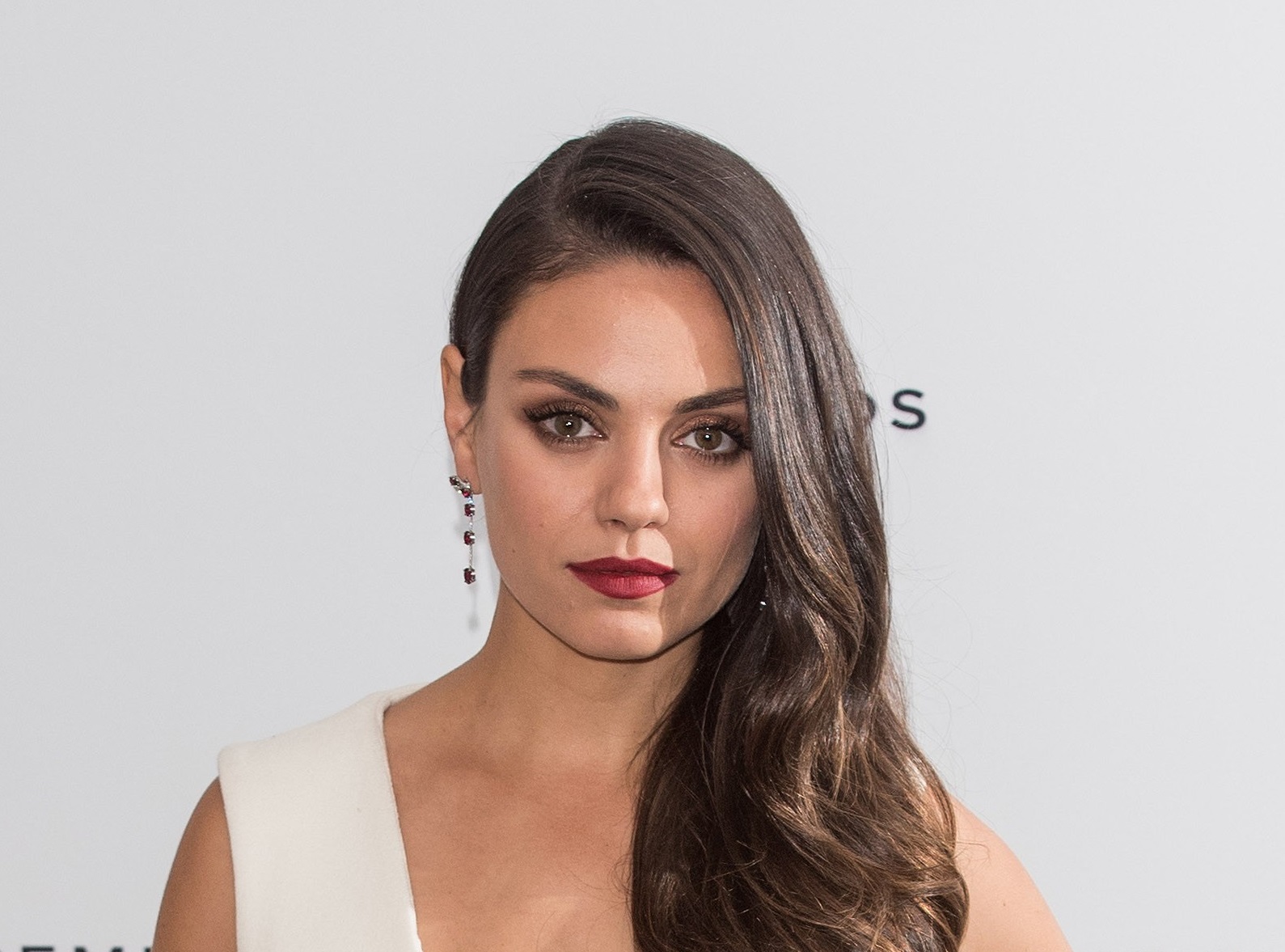 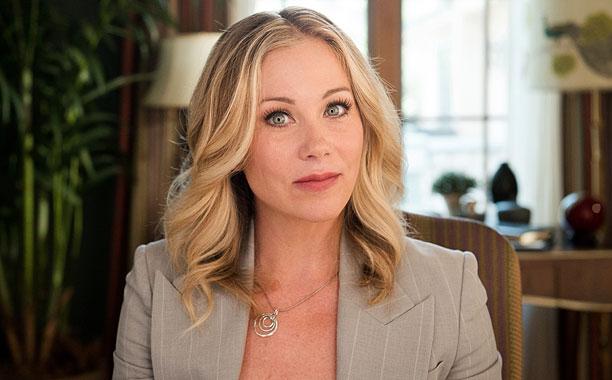