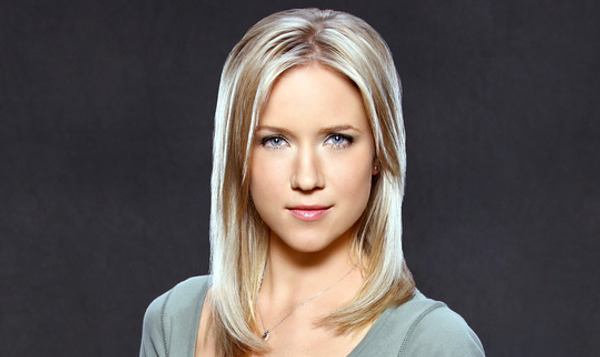 Jessica “Jessy” Schram is an American actress. Her most notable roles include Hannah Griffith in Veronica Mars, Rachel Seybolt in Life, Karen in Falling Skies and Cinderella/Ashley Boyd in Once Upon a Time. In 2005, Schram played Susan Davis on Jane Doe. She also appeared in four episodes of the television series Veronica Mars. In 2006, she starred in the film Keith and as Tracy on American Pie Presents: The Naked Mile. In 2010, she was cast in Falling Skies. She plays Karen Nadler. Schram appeared in Tony Scott’s film Unstoppable, starring Denzel Washington and Chris Pine. In 2011, Schram guest starred on the ABC fantasy series Once Upon a Time, as Cinderella/Ashley Boyd. Then in 2013, she played the same role in the premiere of Once Upon A Time In Wonderland. She starred in ABC military drama series Last Resort. 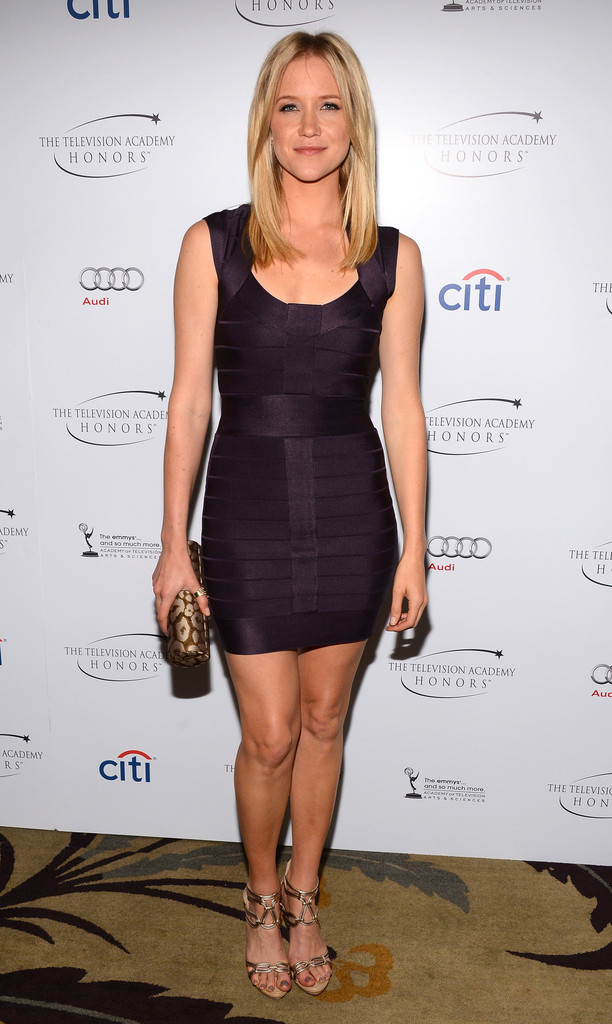 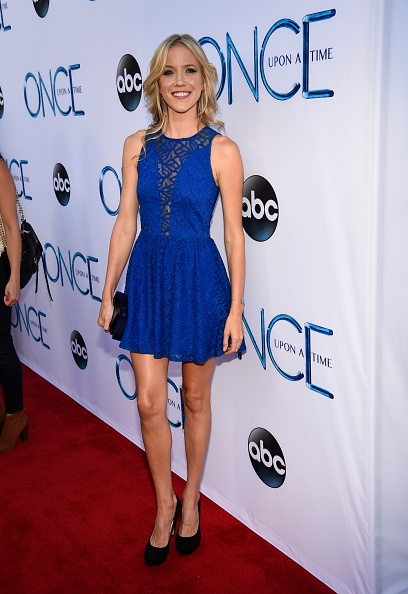 Favorite Movie: Gone With the Wind 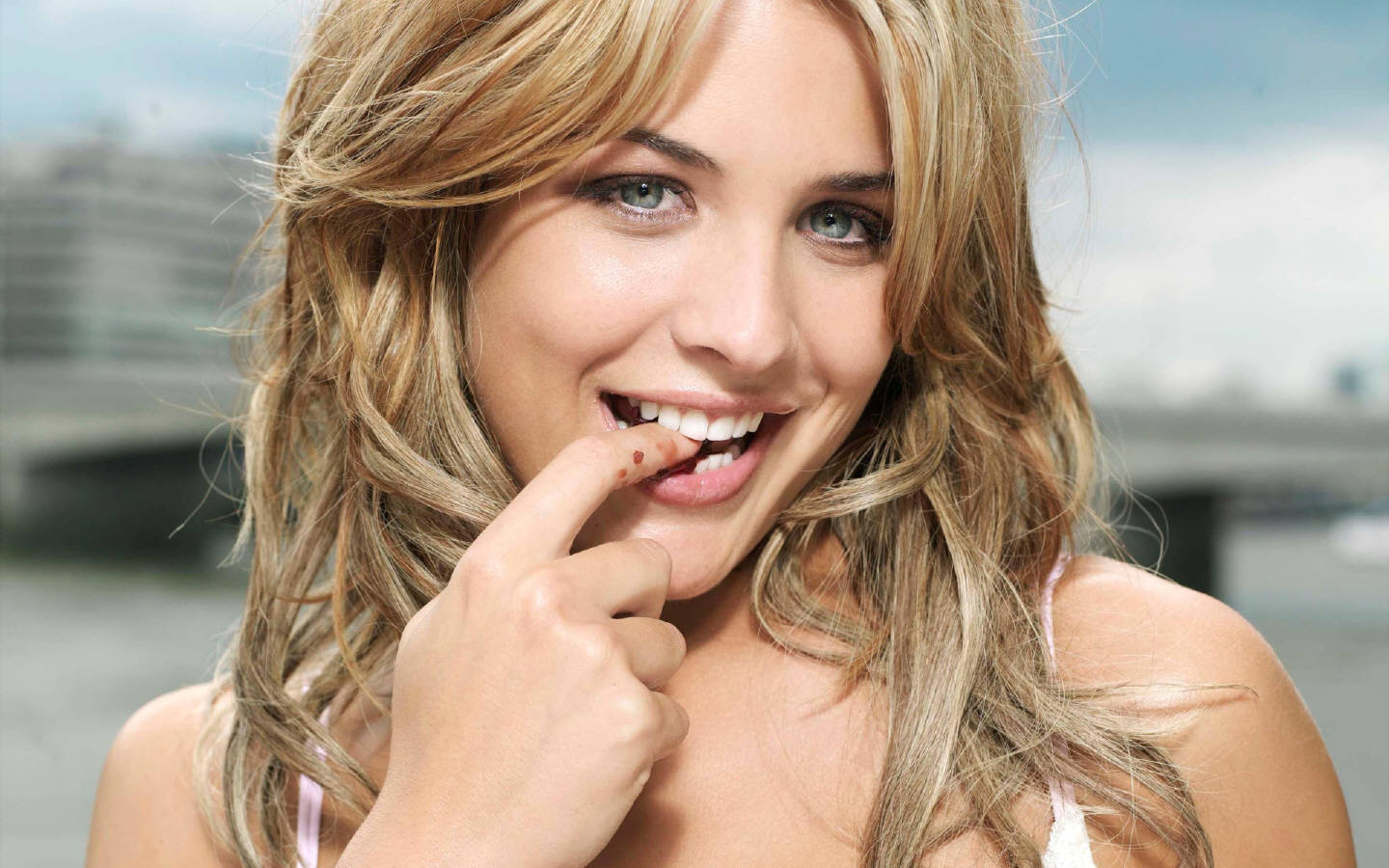 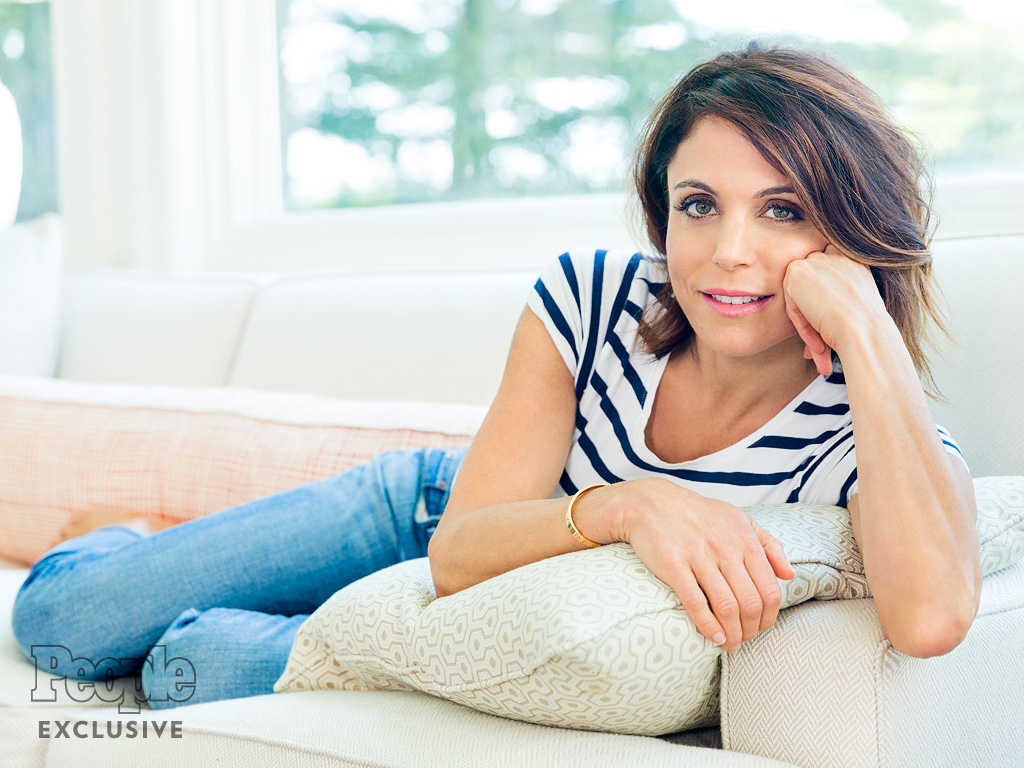