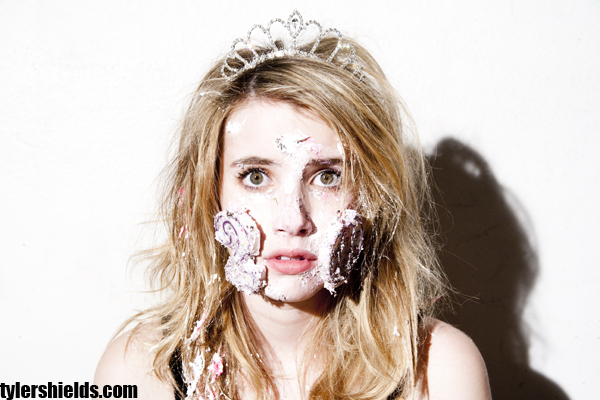 Julia Robert’s niece Emma Roberts is a star in her own right. Following her famous aunt’s footsteps, she also embarked on an acting career at a young age. The 24-year-old American actress is one of the popular young stars in Hollywood and her family name surely helps, but she’s managed to build her own career on her own using her knack for acting, beauty, and wit. Standing at 5’2, the petite star has always been known for being so slim. Despite being young, Emma doesn’t let herself consume lots of unhealthy foods, knowing it would take its toll eventually. 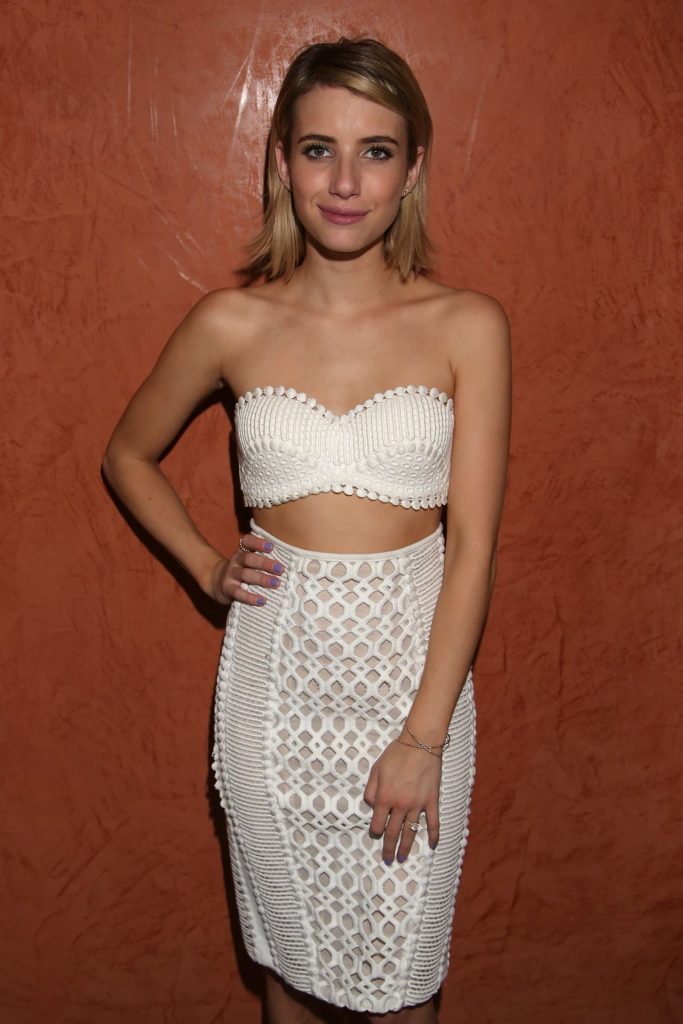 Deciding to begin a healthy and a clean diet, she loves eating organic food, which she claims is credited for her slender physique and tiny waistline. By having organic food most of the time, her body is supplied with enough vitamins, minerals, carbs, and fiber that not only makes her look good, but also makes sure she doesn’t get sick. Also, she drinks lots of water as a way of flushing toxins out from her body. It even helps her to have a faster metabolism and controls her appetite for junk foods. She has some cravings as well, such as pizza and sweets, but she indulges in her favorites only on the weekend. 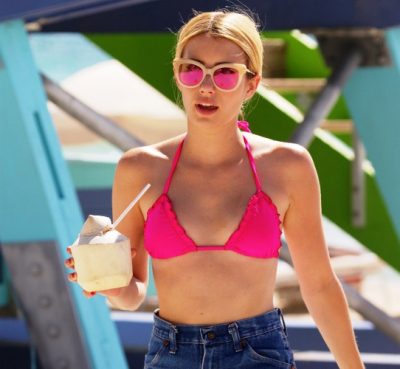 Emma Roberts’ On The Beach

The young actress may not need to diet and work out to maintain her slender figure because one, she’s still young, and two, it’s in her genes to stay that way, just look at her aunt Julia who still looks so slender despite being in her late 40s; but she still does anyway because she knows it’s not only for her to look good, but to also feel good on the inside. The actress does a lot of workouts that suits her lifestyle and Pilates happens to be her favorite. 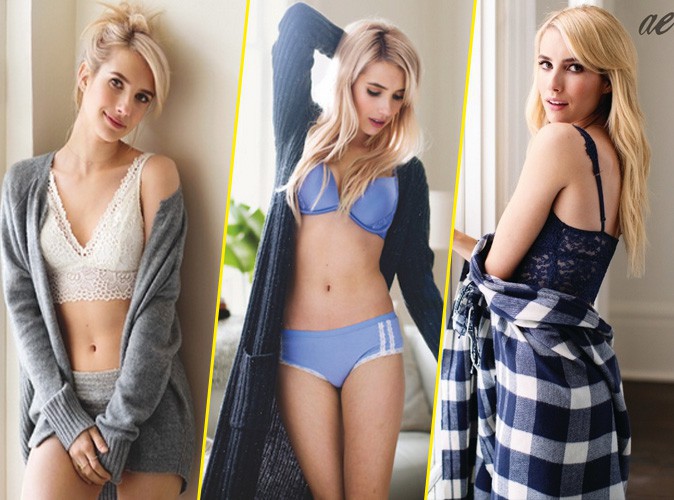 According to her, she’s tried many other routines, but Pilates is one of the few that she’s grown to love, making it part of her regular routine in the process. She also likes moving around, so for her the basics are good enough, which is why she makes sure she does cardio whenever she can. And because she likes being physically active, even walking is good for her. She hits the gym whenever she can to do some easy weightlifting to tone her arms and her entire body, but she takes is real slow. She doesn’t want to hurt herself in the process. 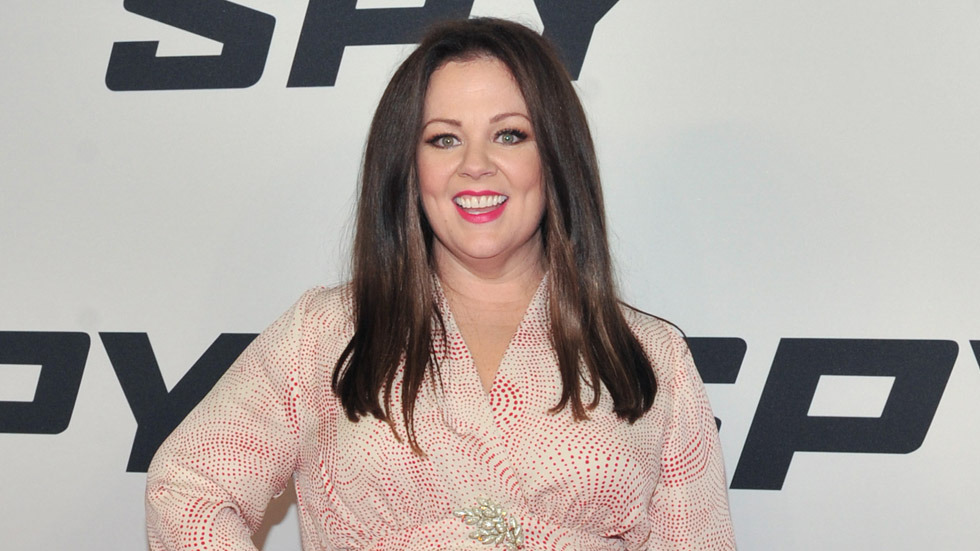 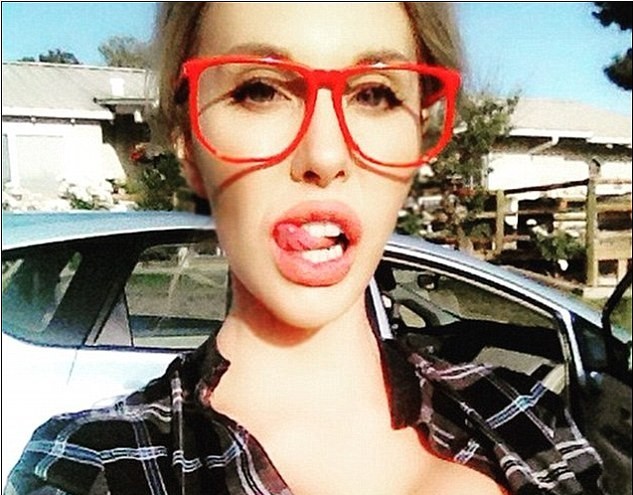