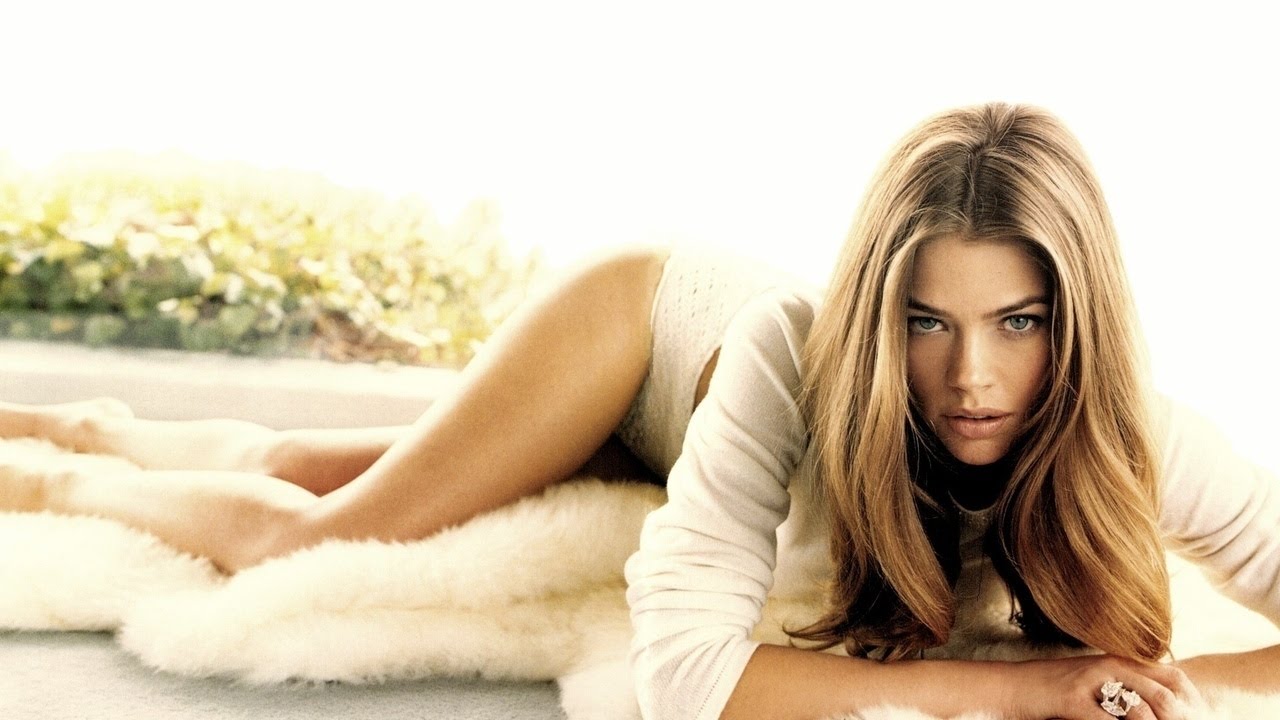 Denise Lee Richards was born in Downers Grove, Illinois, on February 17, 1971, and moved with her family to Oceanside, California, when she was 15 years old. Following her 1989 graduation from El Camino High School in Oceanside, Richards was signed by a modeling agent and quickly began working internationally, traveling to Paris, Tokyo, New York and other cities to do photo shoots and commercials. She also worked as a make-up artist for Bonne Bell cosmetics.Richards was soon hit by the acting bug and started to audition for various roles in Los Angeles. She scored bit parts on television shows includingSaved By the Bell, Married With Children, Seinfeld, Melrose Place andFriends, but gained wide attention for her first starring role in the 1997 big-budget film Starship Troopers, directed by Paul Verhoeven. The actress gained even more recognition for her next film role, a manipulative rich girl in the 1998 erotic thriller Wild Things, starring opposite Neve Campbell and Matt Dillon. The following year, she won a coveted role as a Bond girl in the James Bond film The World Is Not Enough. Richards continues to be a favorite of men’s magazines—she has consistently been featured in sexy titles like FHM, Maxim and Men’s Health. She posed nude for Playboy in 2004—five months after her first daughter’s birth. 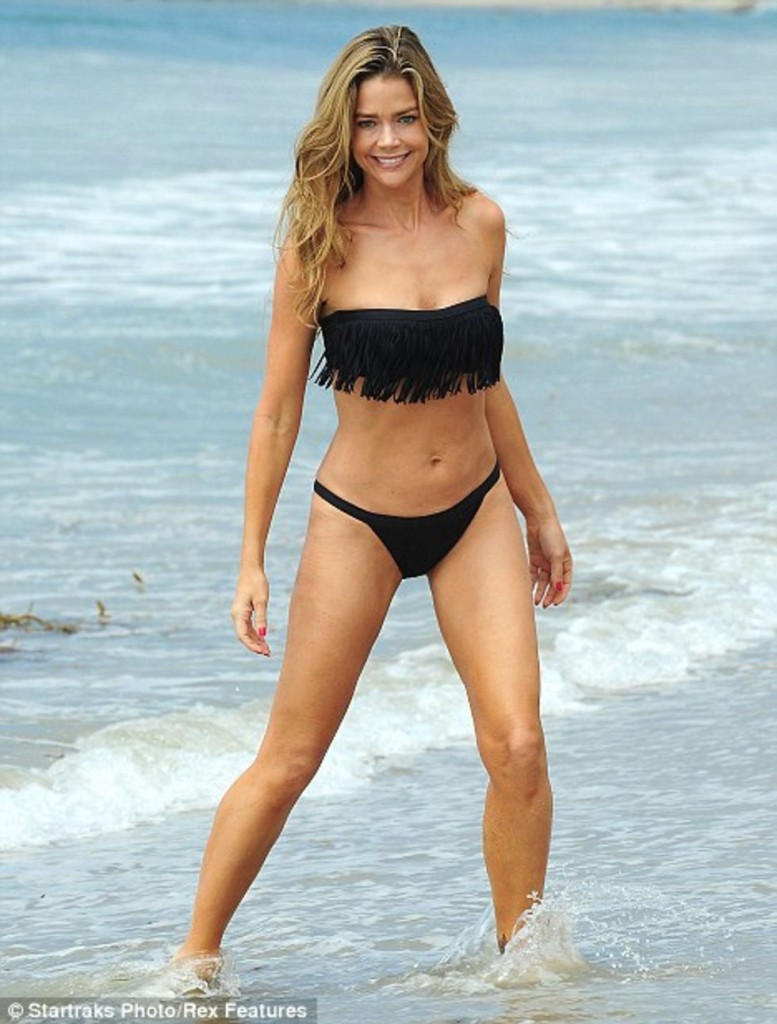 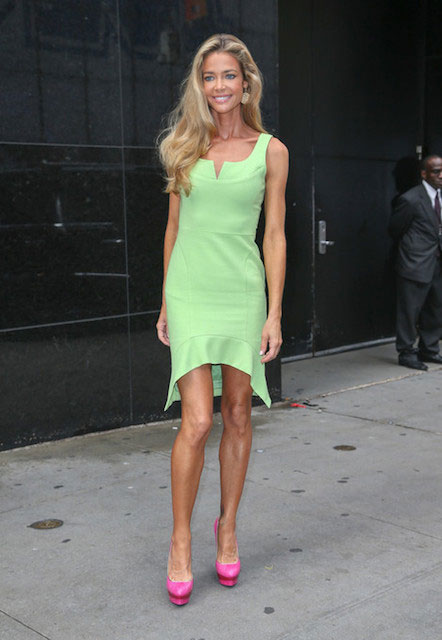 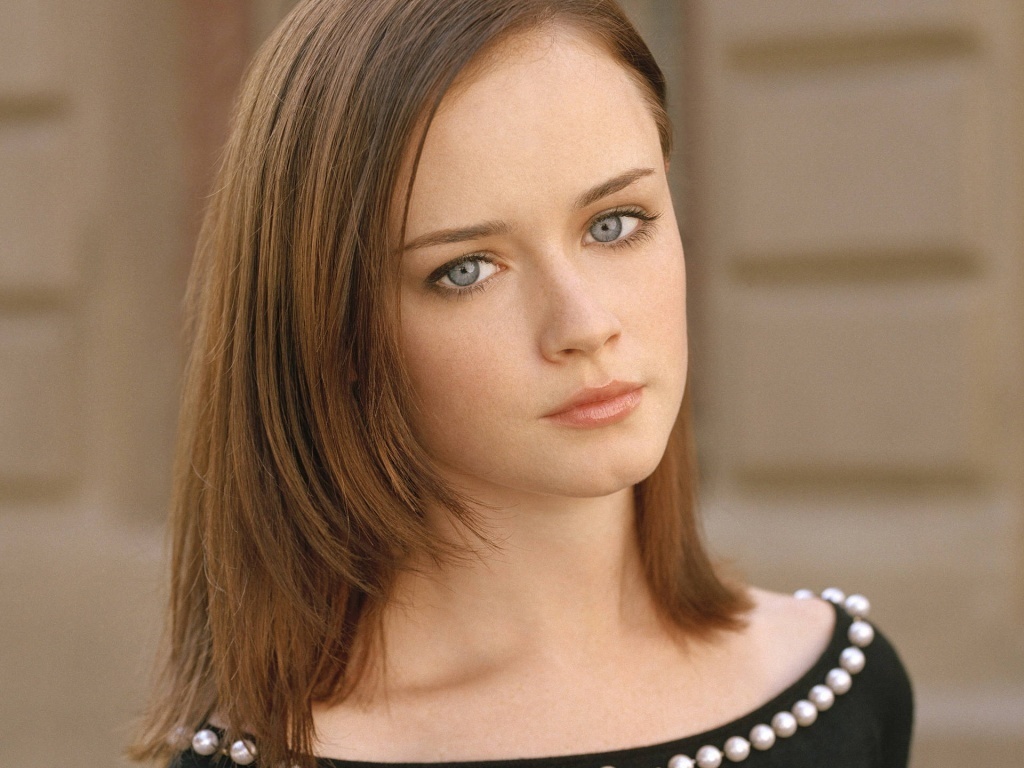 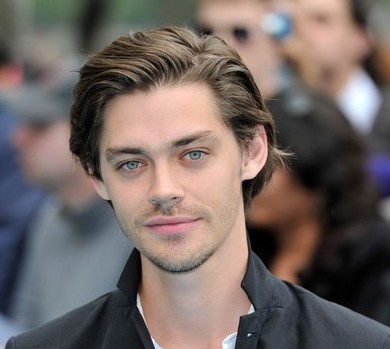