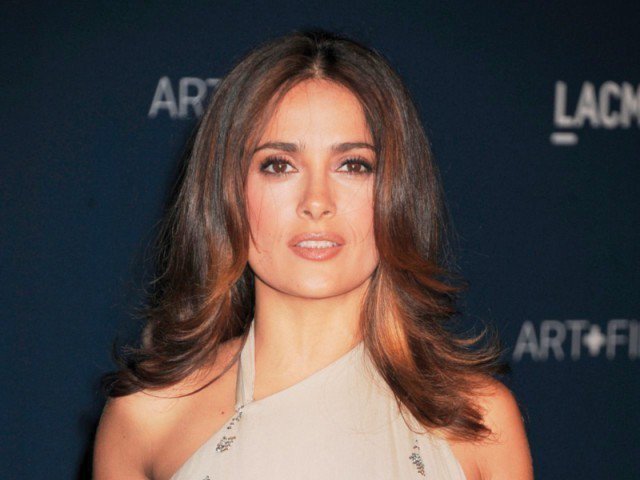 Salma Hayek is a Mexican American actress born to Spanish-Lebanese parents and belongs to a wealthy Roman Catholic family from Mexico. As a child, she was inspired to become an actress after watching the movie, ‘Willy Wonka & the Chocolate Factory’. She felt ready to step into the world of movies after attending Mexico City’s Universidad Iberoamericana. Her first assignment as an actress was in the Mexican telenovela, ‘Teresa’. After coming to Hollywood she was cast opposite Antonio Banderas in the movie ‘Desperado’. It was followed by roles in ‘Fools Rush In’ and ‘Wild Wild West’ among others. She reprised her role from ‘Desperado’ in ‘Once Upon a Time in Mexico’ and later started her own production company called ‘Ventanarosa’. Her first production was the Mexican movie ‘El Coronel No Tiene Quien Le Escriba’, which was Mexico’s official entry at the Oscars in the ‘Best Foreign Film’ category. She was also the executive producer of ‘Ugly Betty’.  She has endorsed products like Revlon and Avon and has launched her own line of cosmetics, skincare and hair care products called ‘Nuance’. She has lent her support to raise funds for vaccines against maternal and neonatal tetanus. 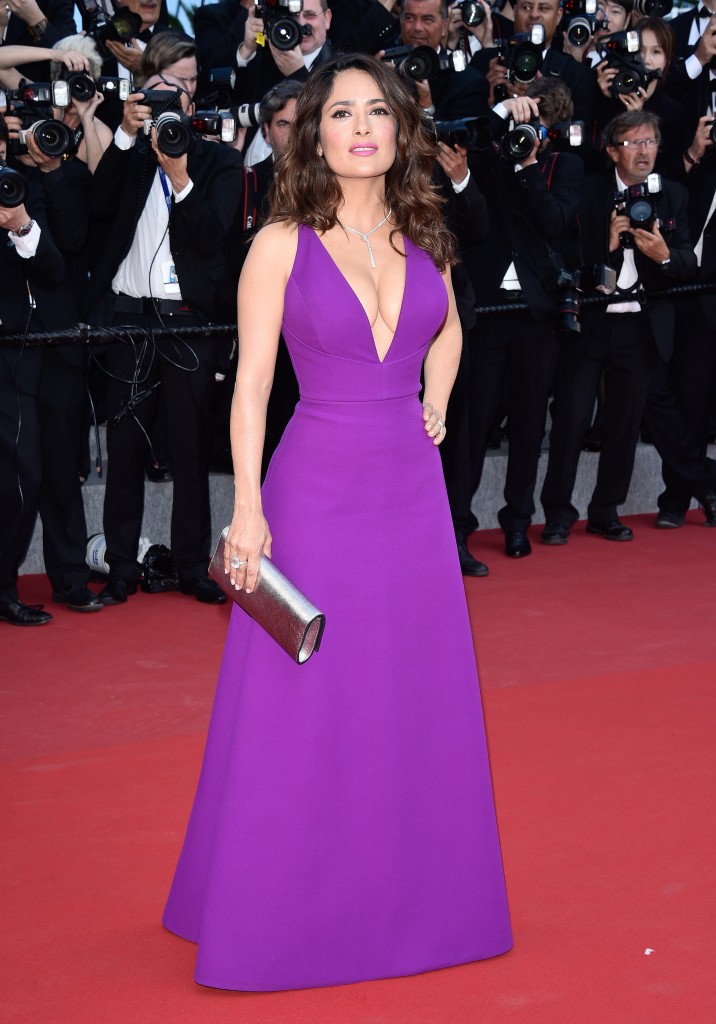 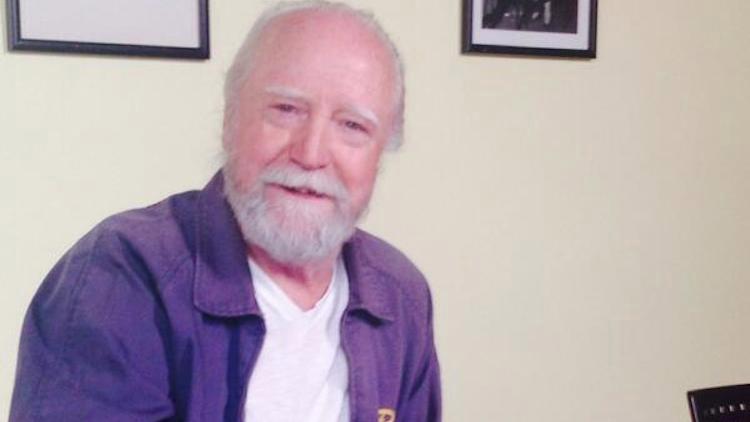