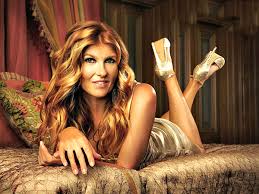 Born March 6, 1967, in Boston, Massachusetts, Connie Britton has been on camera most of her adult life. But the actress didn’t hit her Hollywood stride till the show Friday Night Lights debuted in 2006, followed by American Horror Story in 2011. Now this single mom, who adopted that same year, is singing country and enjoying true stardom on the hit Nashville, which debuted in 2012. Other recent projects include such films as American Ultra (2015) and the TV series American Crime Story: The People v. O.J. Simpson. 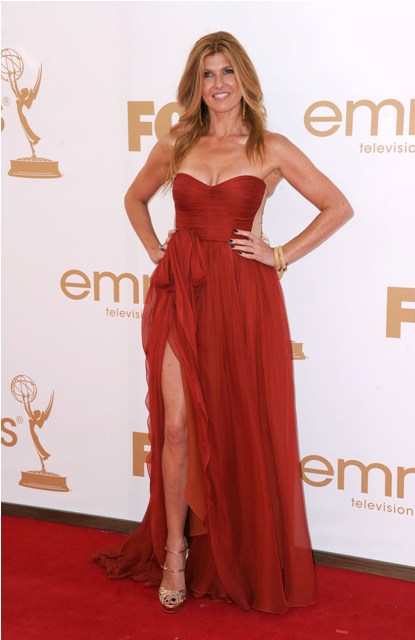 Connie Britton at the Emmy Awards 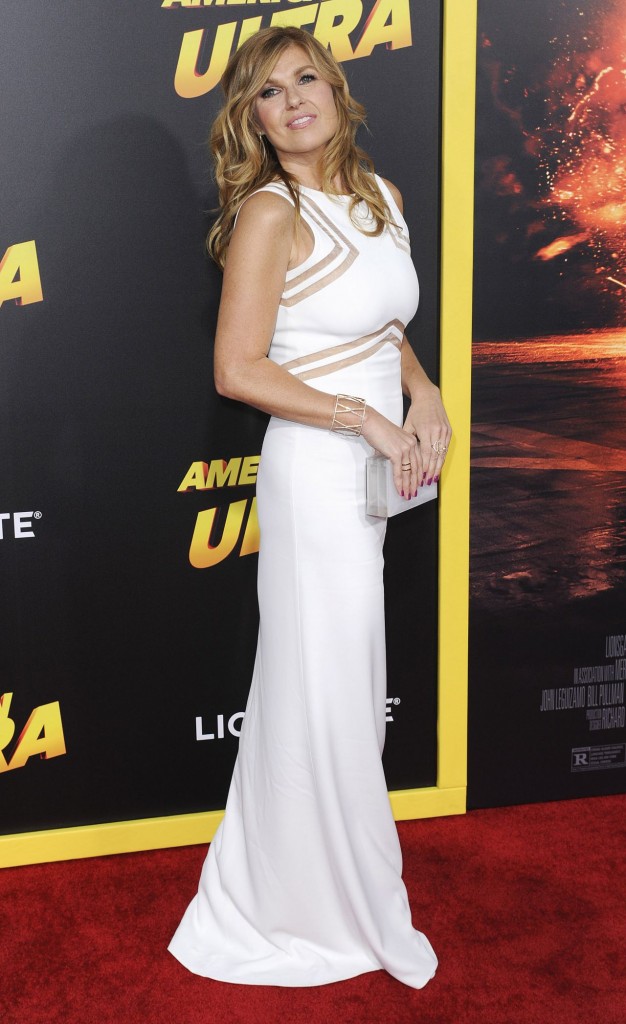 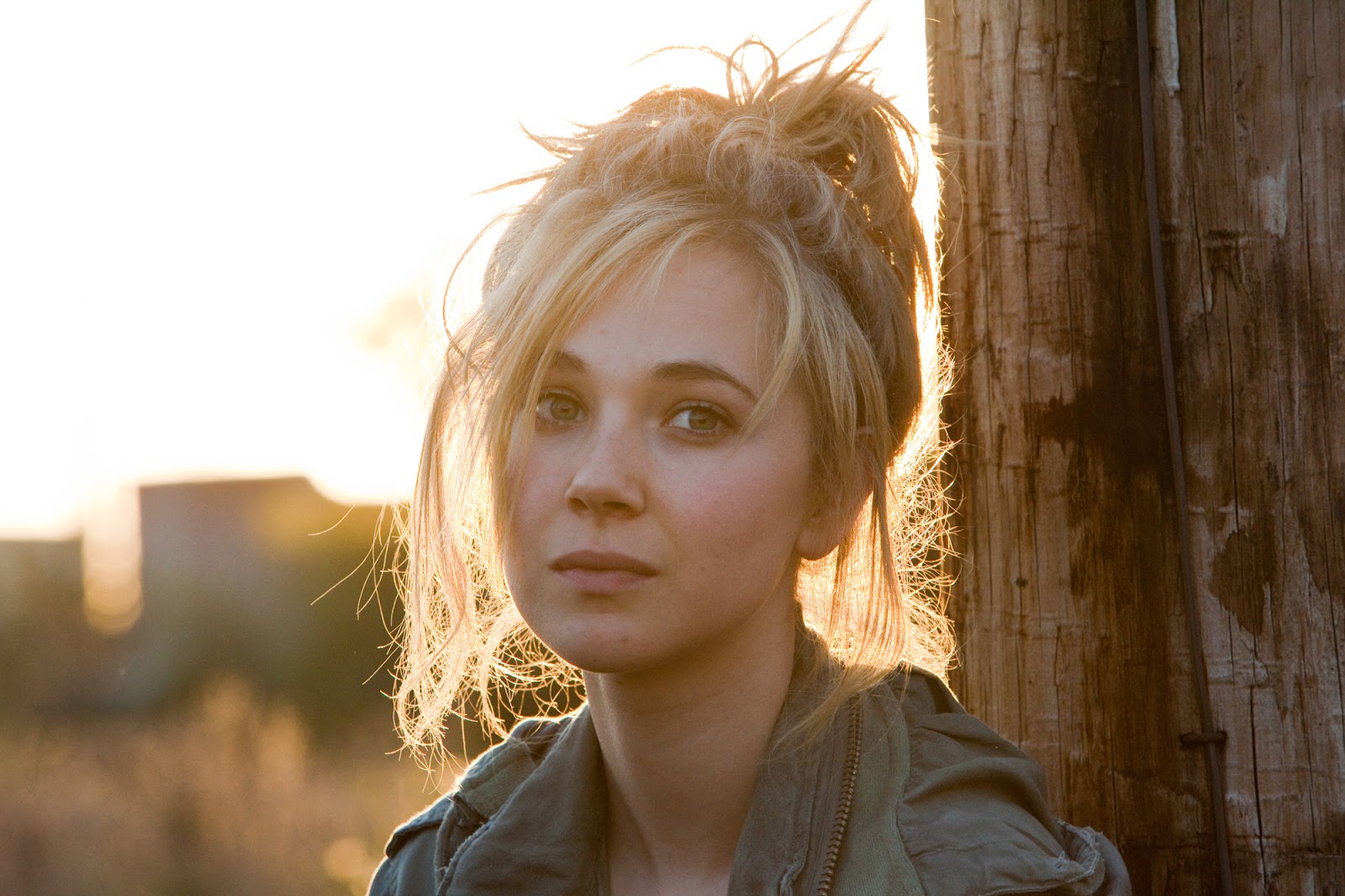 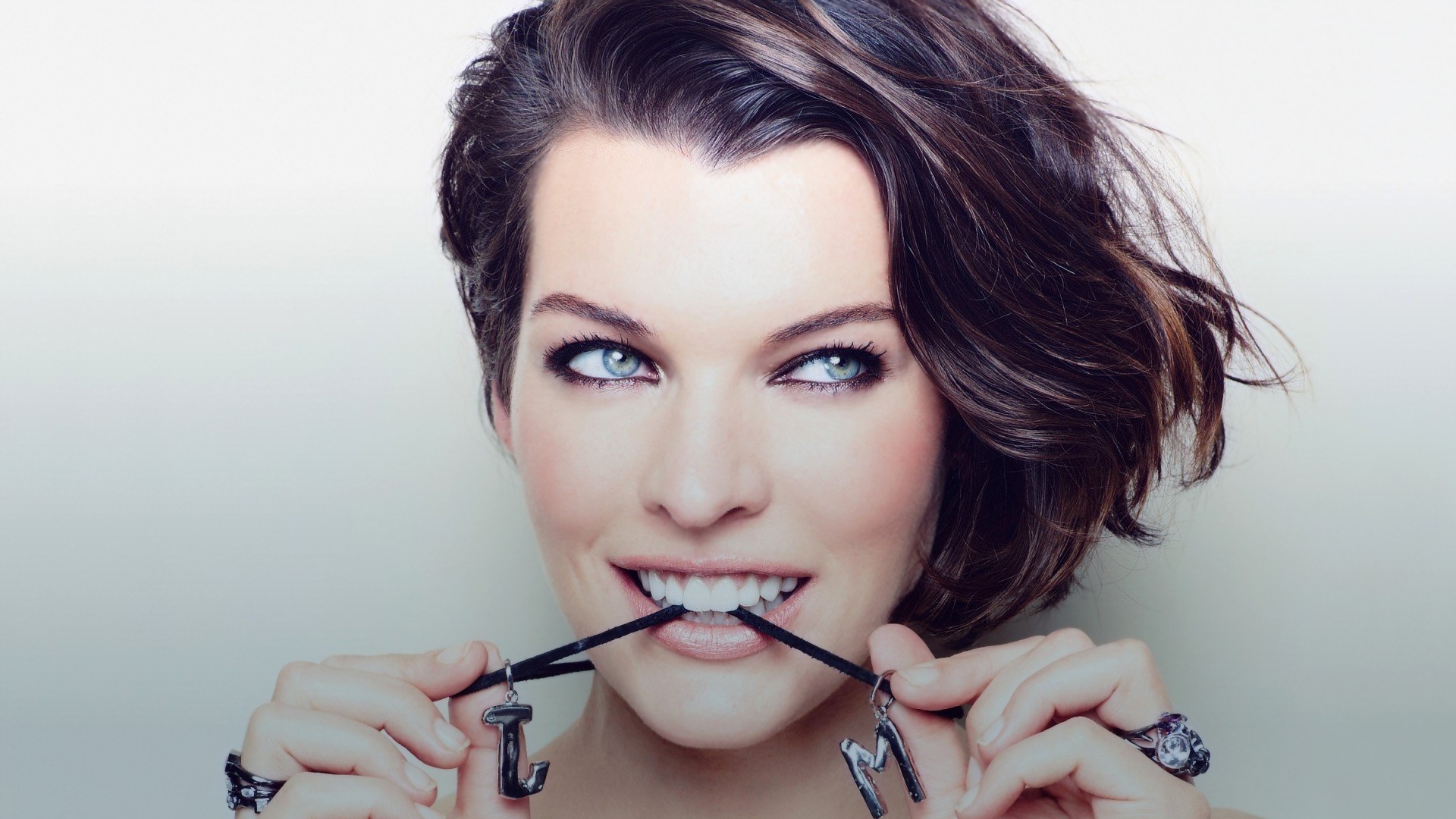