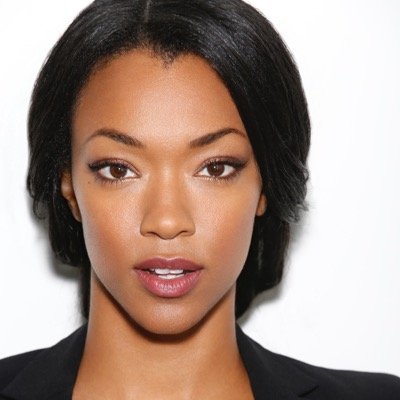 Sonequa Martin-Green was born on March 21, 1985. Her best role were as Sasha, Tyreese’s sister in the television horror series The Walking Dead. She has also had recurring roles in such television series as Army Wives, The Good Wife, NYC 22 and Once Upon a Time. She has also made guest appearances on several shows including Law & Order: Criminal Intent and Gossip Girl. Actress Sonequa Martin-Green graduated in 2007 from the University of Alabama’s Department of Theatre and Dance. She first appeared in Not Quite Right in 2005 but is most famous for her role in the 2009 movie Toe to Toe. On television, she played Kanessa Jones on Army Wives, Courtney Wells on The Good Wife, Michelle Terry on NYC 22.

Martin-Green was born in Russellville, Alabama. She has one full sister and three older half-sisters. She had initially decided on becoming a psychologist before deciding to pursue a career in acting when she was in the tenth grade. After graduating she relocated to New York where she and her husband, Kenric, lived for five years before moving to California. 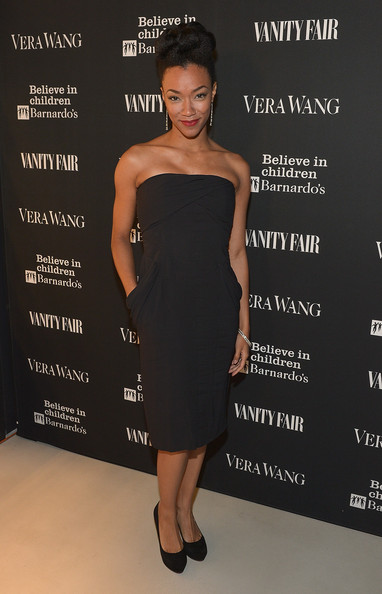 Relationships: Martin-Green is married to Kenric Green. They met while acting in a play together in Princeton, New Jersey.

Children: Kenric Green II. Martin-Green was pregnant during the filming of fifth season of The Walking Dead which she covered up using thick layers and using larger guns. 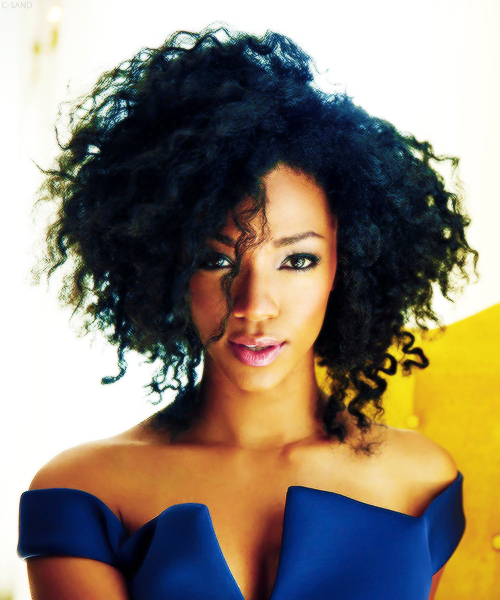 Hobbies and Interests: Cooking, playing with a child 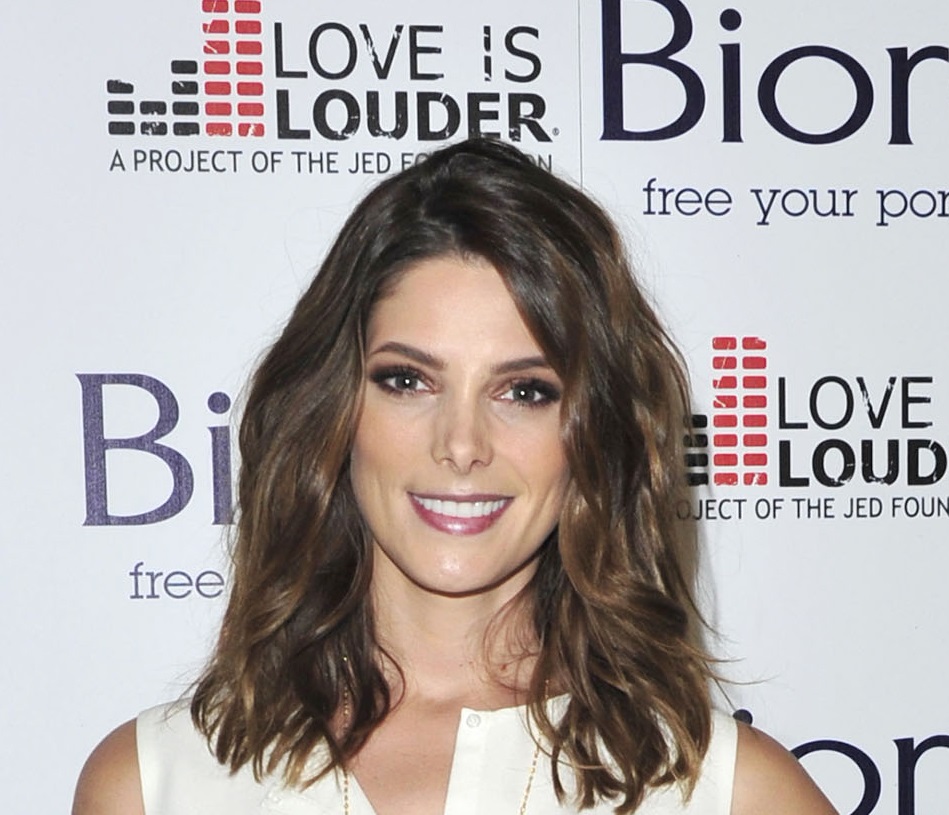