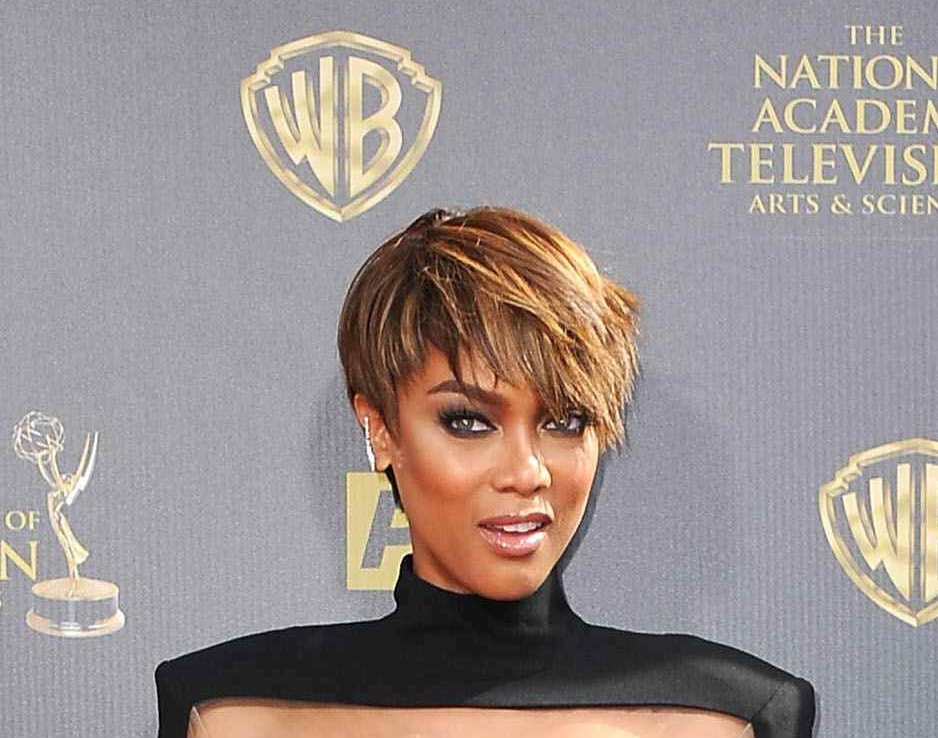 Tyra Lynne Banks is an American model, television personality, talk show host, producer, author, actress, singer and business woman. She began her career as a model at age 15 and rose to fame, becoming the first African American woman on the covers of GQ and the Sports Illustrated Swimsuit Issue, on which she appeared twice. She is one of the original Victoria’s Secret Angels. By the early 2000s, Banks was one of the top-earning models in the world. Subsequently she moved onto television and film, known for her roles as Eve in Disney channel’s Life-Size and Zoe in the box office hit Coyote Ugly. Banks first appeared on television on the show The Fresh Prince of Bel-Air and has since been featured in small roles in romantic film Love & Basketball and horror film Halloween: Resurrection and has appeared in numerous television shows, including Gossip Girl and Glee.
In 2003, Banks created and became the host of the UPN/The CW long-running reality television show America’s Next Top Model. Banks was also the co-creator of True Beauty, and was the host of her own talk show, The Tyra Banks Show, which aired on The CW for five seasons and won two Daytime Emmy award for Outstanding Talk Show Informative. She co-hosted the talk show FABLife.
In 2010, she published a young adult novel titled Modelland, based on her life as a model which topped The New York Times Best Seller list in 2011. Banks is one of four African Americans and seven women to have repeatedly ranked among the world’s most influential people by TIME magazine. 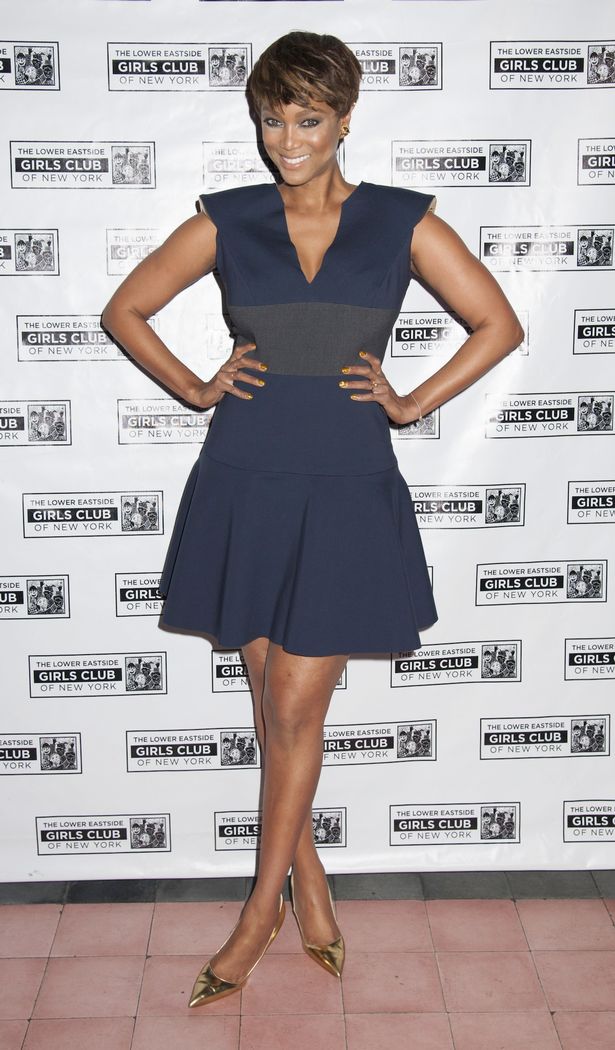 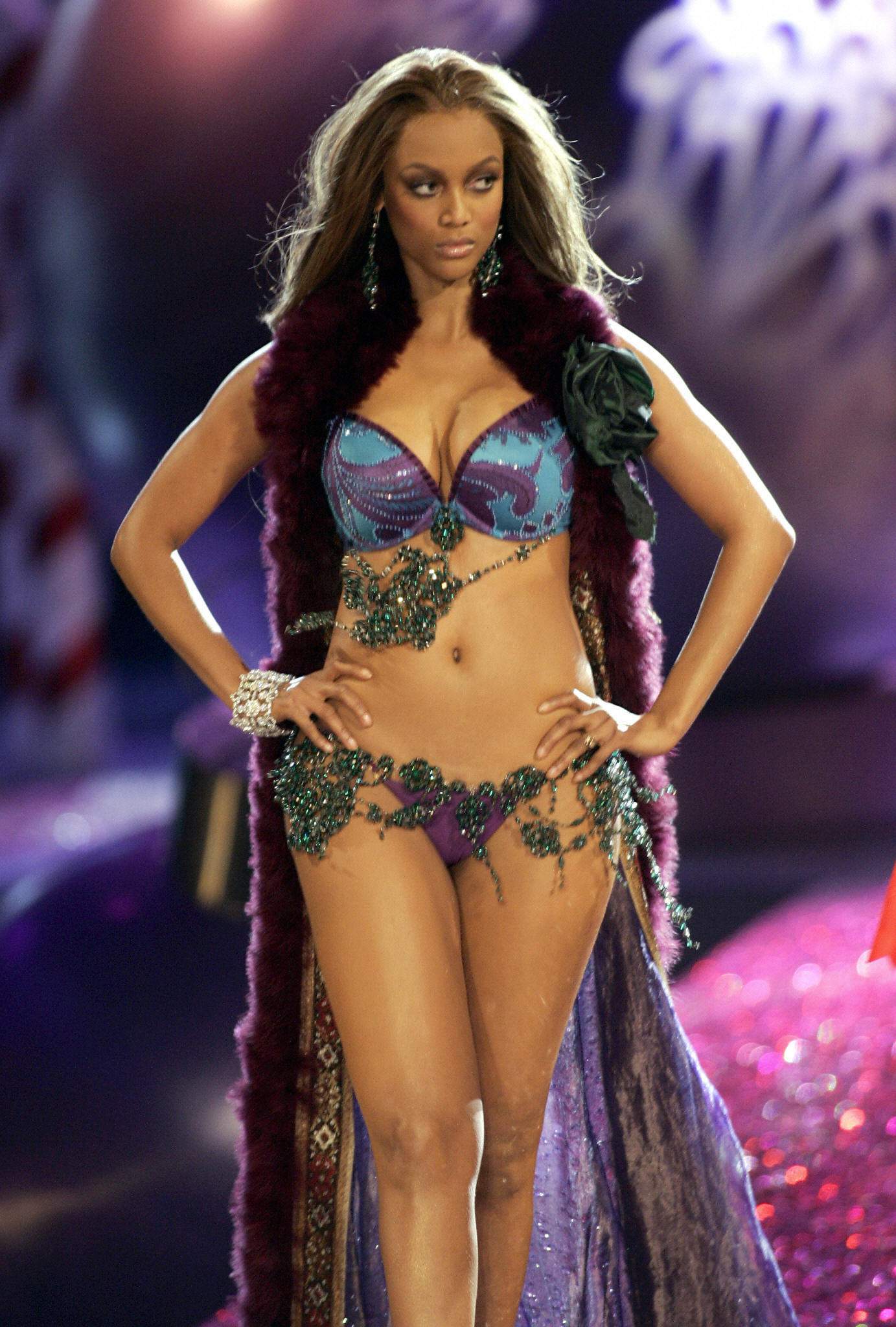 Hobbies and Interests:Skiing, rollerblading and painting

Favorite Book: Are You There God? It’s Me, Margaret by Judy Blume 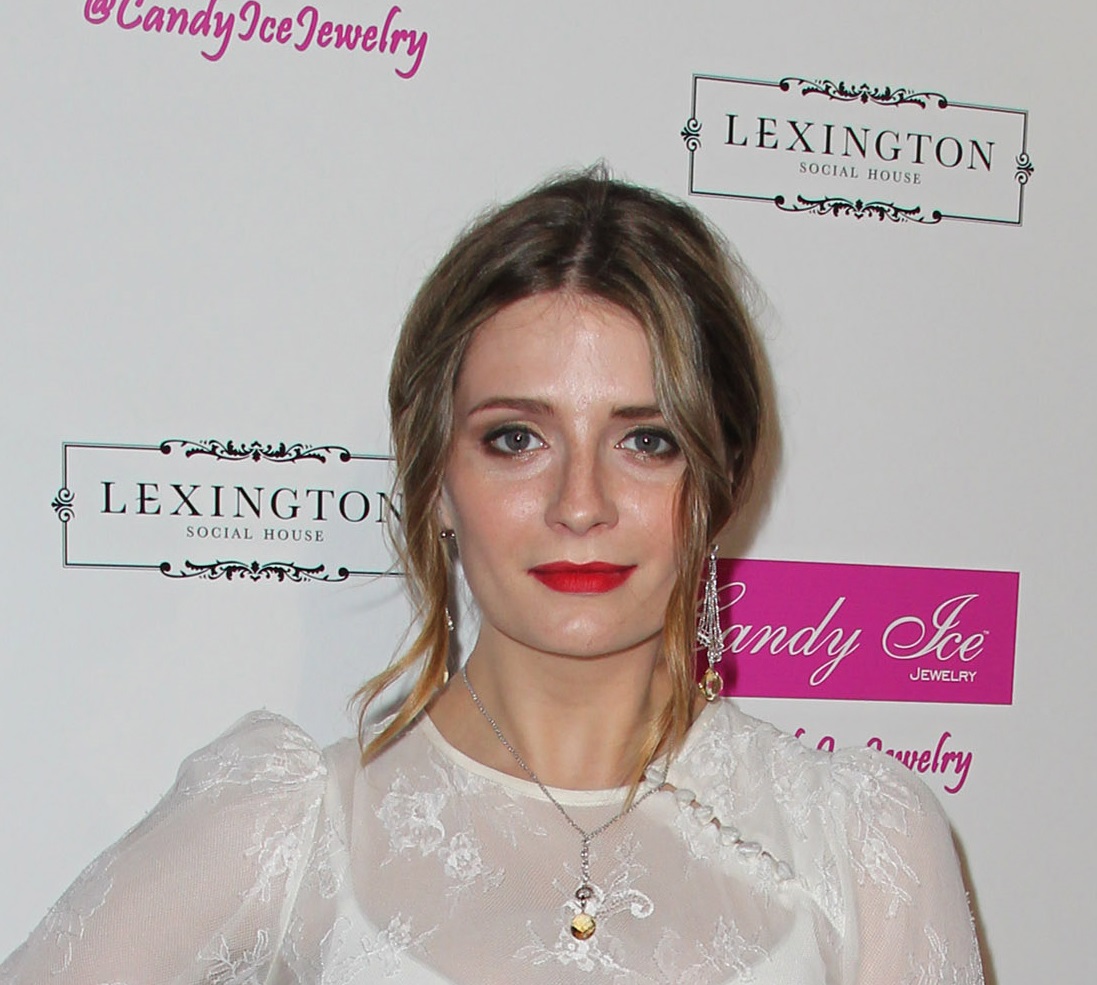 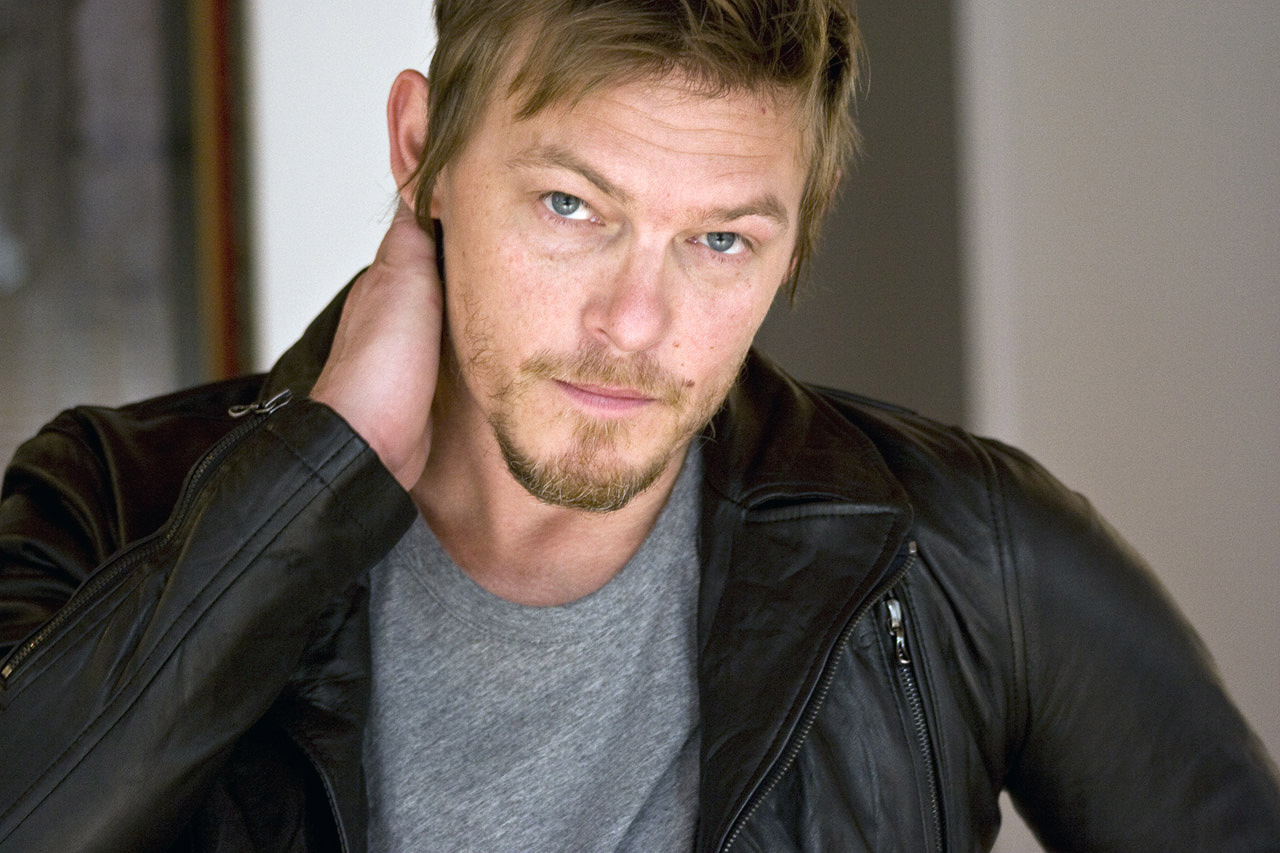