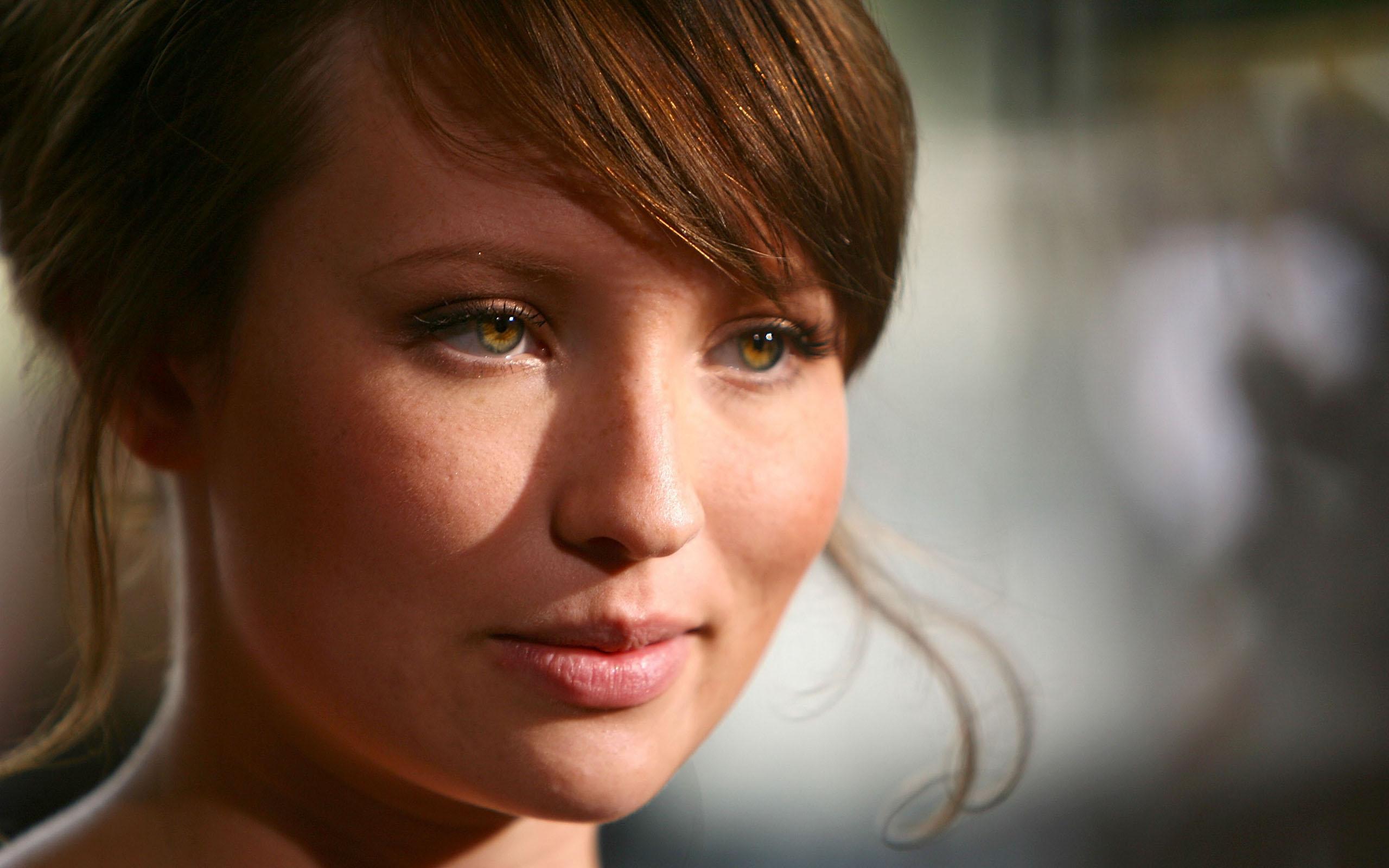 Emily Jane Browning is an Australian film actress and singer. Browning made her film debut in the Australian television film The Echo of Thunder. Her breakthrough role was in the 2002 horror film Ghost Ship, which introduced her to a wider audience. She portrayed Violet Baudelaire in the film Lemony Snicket’s A Series of Unfortunate Events (2004). Browning is also known for her roles in the horror film The Uninvited (2009), the action film Sucker Punch (2011), and the independent drama Sleeping Beauty (2011). Her role in Sleeping Beauty was highly praised. Her other films include The Host(2013), Pompeii (2014) and Legend (2015). 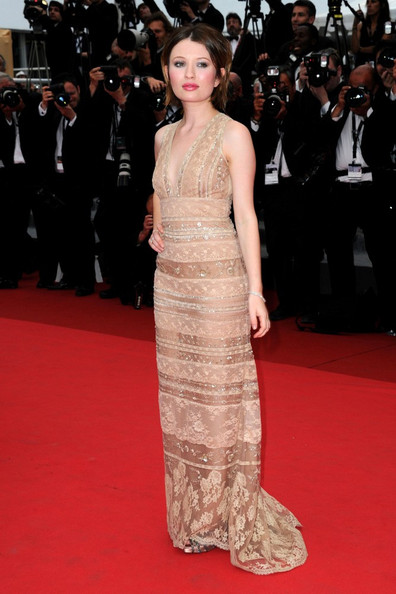 Emily Browning at the Sleeping Beauty premiere at Cannes 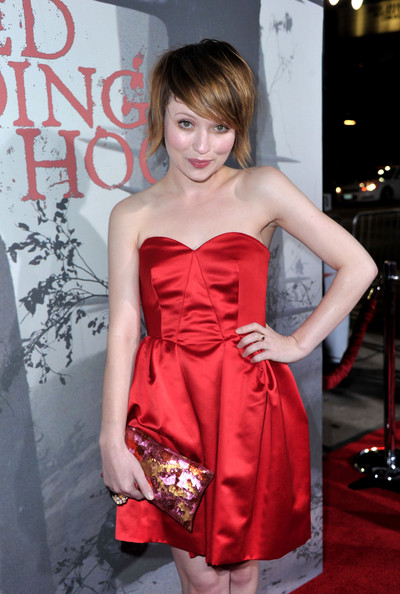 Favorite Food: She is a pescetarian, which is a vegetarian who eats fish. 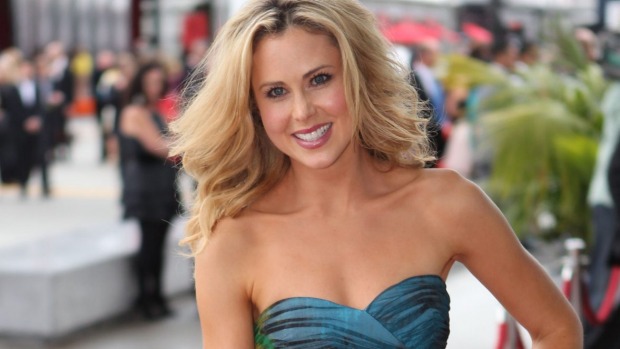 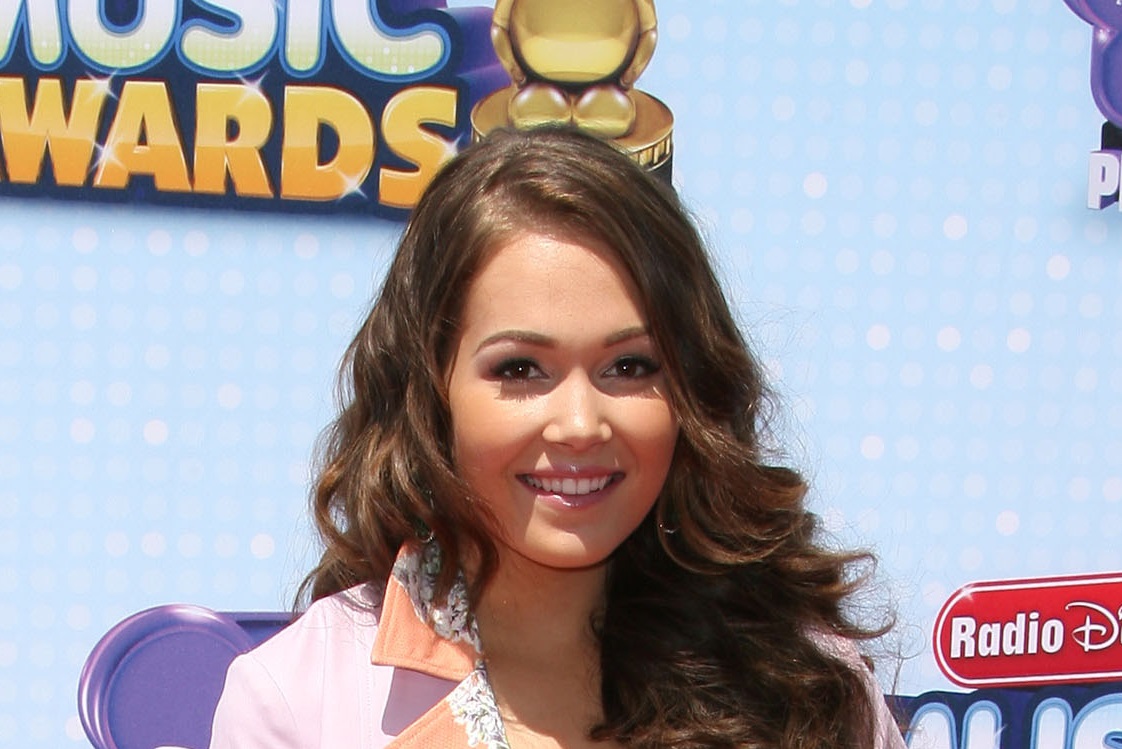