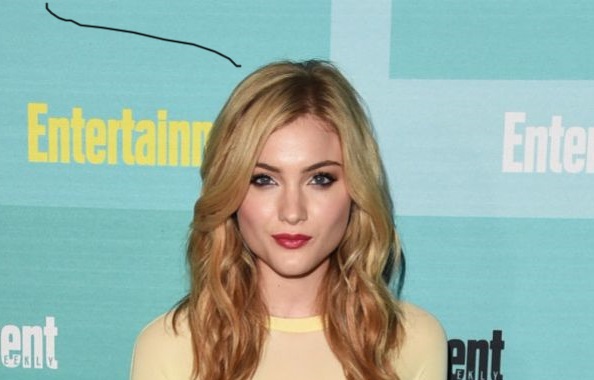 Skyler Rose Samuels is an American actress, best known for her roles in the television series Wizards of Waverly Place, The Gates, The Nine Lives of Chloe King, and Scream Queens. She was born in Los Angeles, is the daughter of Kathy, a producer for unscripted series, and Scott, a U.S. marshal. She has three brothers, Cody, Harrison, and Jack, and one sister, Heather. Television viewers first caught notice of Skyler Samuels when she became a junior correspondent for Access Hollywood at the age of 8.
She is currently studying Marketing and Intellectual Property at Stanford University. Taking off a semester to film Scream Queens, she returns to school January 2016. She is also in the sorority Kappa Alpha Theta. 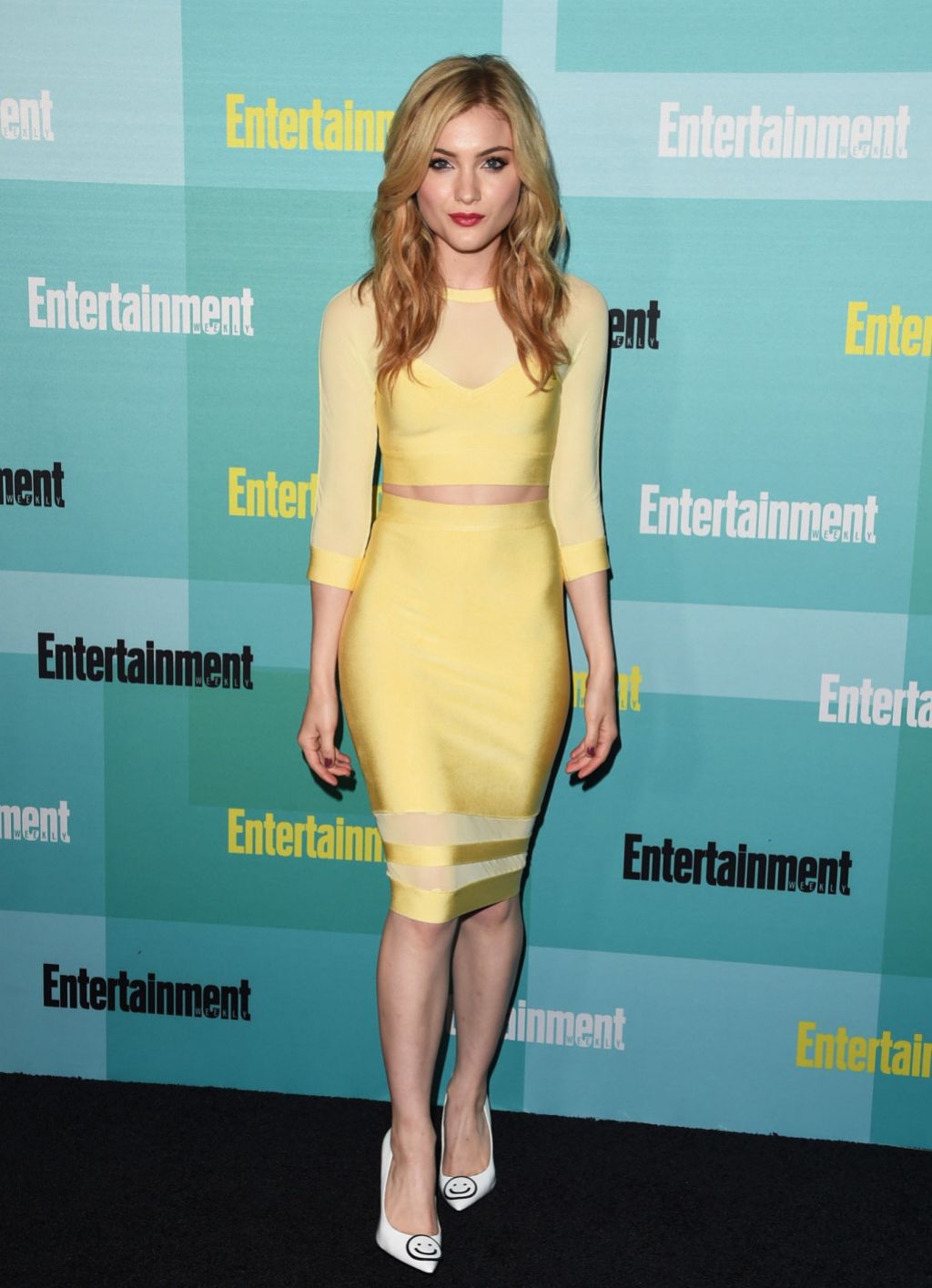 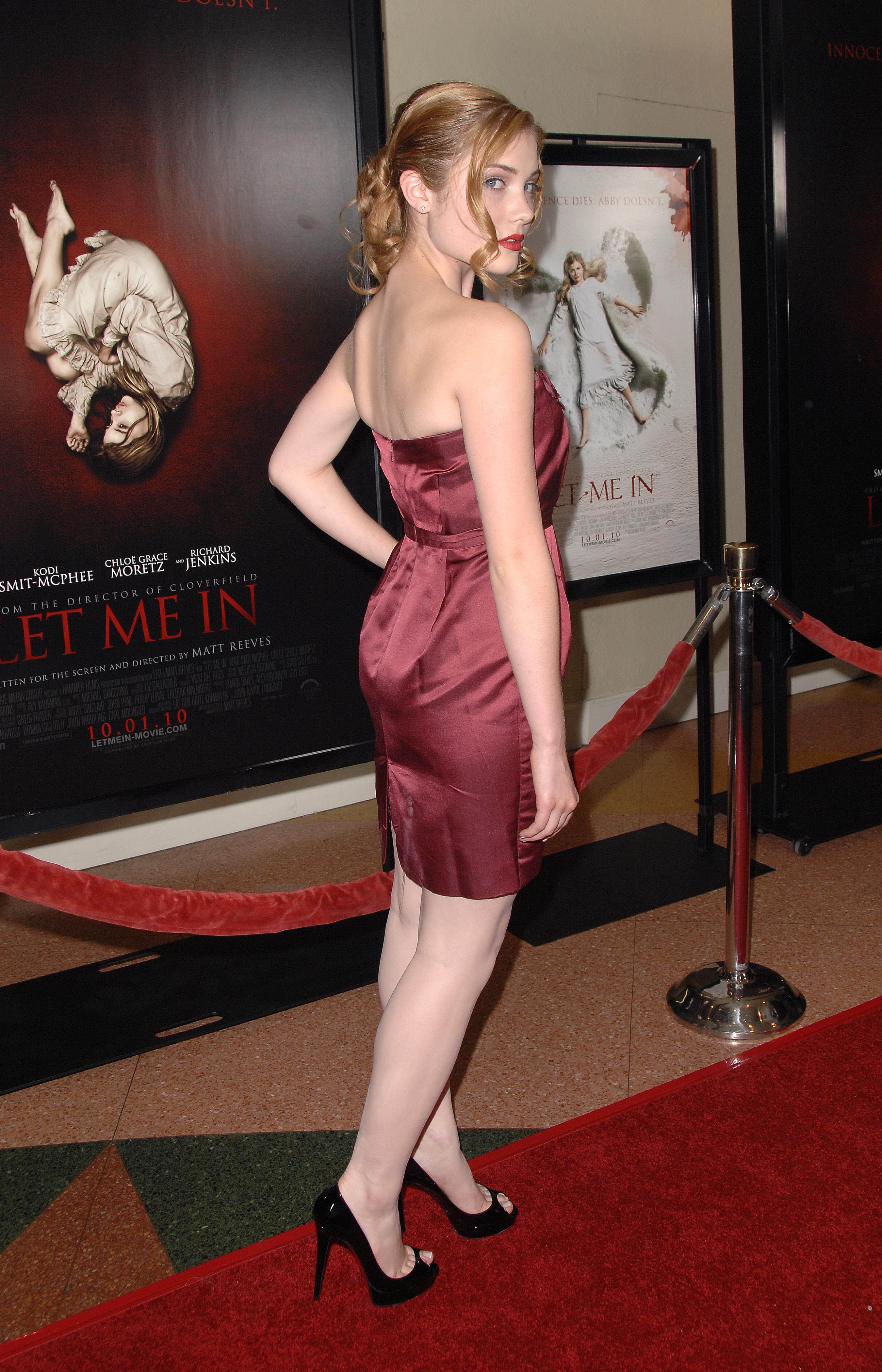 Skyler Samuels at Let Me In Premiere 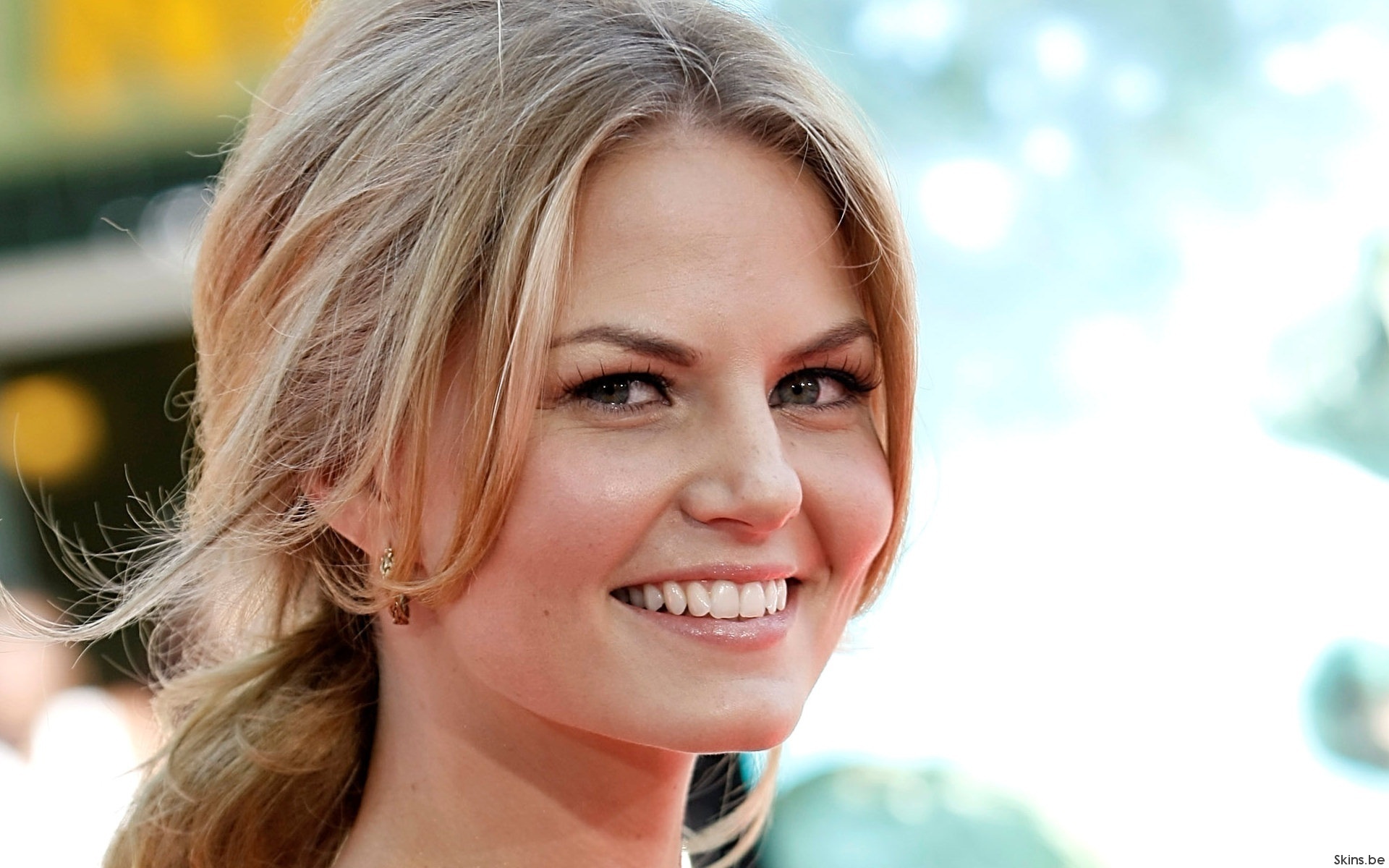 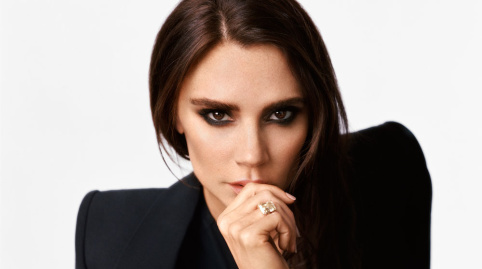