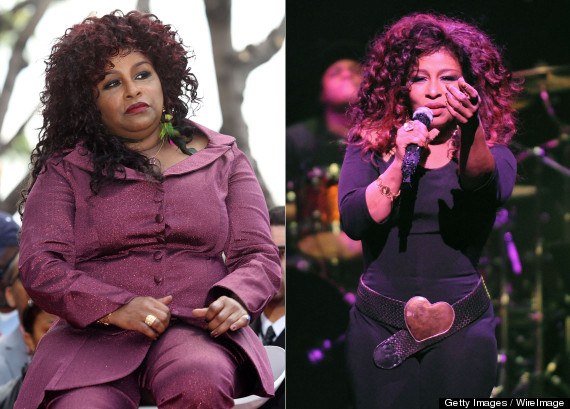 Chaka Khan is quite a force to be reckoned with. The legendary “Queen of Funk” worked hard to gain momentum in the 70’s, and became known for her strong vocals and midriff-baring stage costumes. In addition to sustaining her incredible career for decades, Chaka Khan has worked to empower women who were hit by the aftermath of Hurricane Katrina with The Chaka Khan Foundation. Never one to do things halfway, Chaka Khan also took a strong approach to her weight loss diet.

In 2011, Chaka Khan was diagnosed with type 2 diabetes. She also had high blood pressure. That same year, she adopted her 10-year-old granddaughter. Her granddaughter inspired Khan to take better care of herself so that she could take care of her little girl. To that end, Chaka Khan became (mostly) a vegan. She’s never been ardently enthusiastic about eating meat and dairy products, so the transition was not difficult for her. However, Chaka has also revealed that when she does crave baked fish, she’ll eat a little of it. Primarily, the bulk of her diet comes from plant-based foods. Chaka Khan’s healthier eating habits enabled her to lose 60 lbs., which almost certainly helped to lower her blood pressure and stabilize her blood sugar levels. 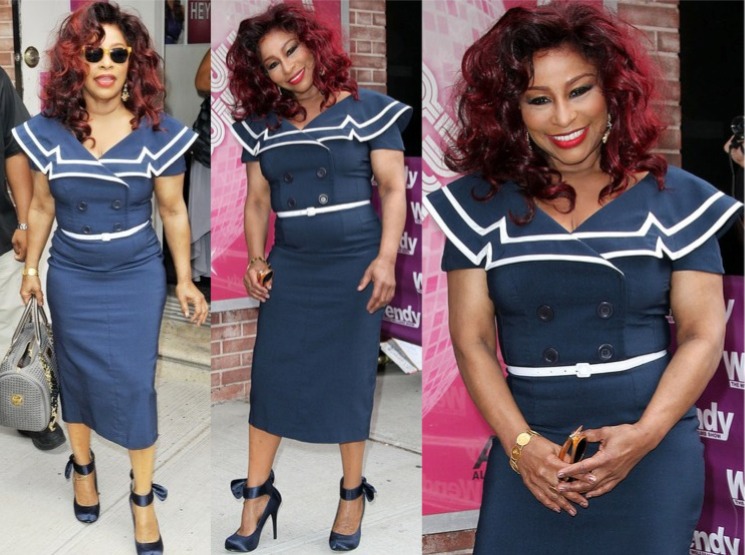 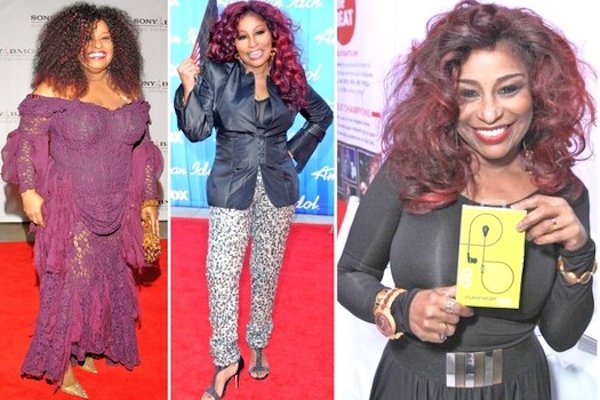 Liquid diets do not work for most people. Quite often, when the diet is over, the dieter automatically returns to his usual, unhealthy eating patterns. The calorie deprivation also slows the metabolism, which typically leads to quick rebound weight gain. These diets can also be potentially dangerous due to the extreme calorie and nutrient restriction. Some of the possible side effects from these types of diets may include gallstones, dizziness, fatigue, hair loss, heart damage, cold intolerance, electrolyte imbalance, constipation, and other digestion issues. The loss of muscle mass often occurs. 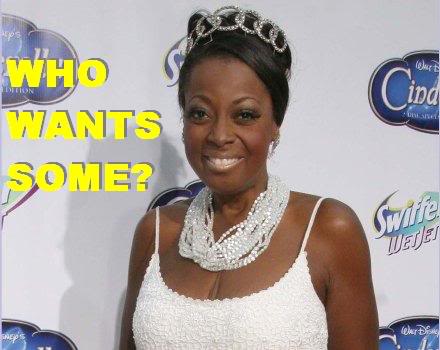