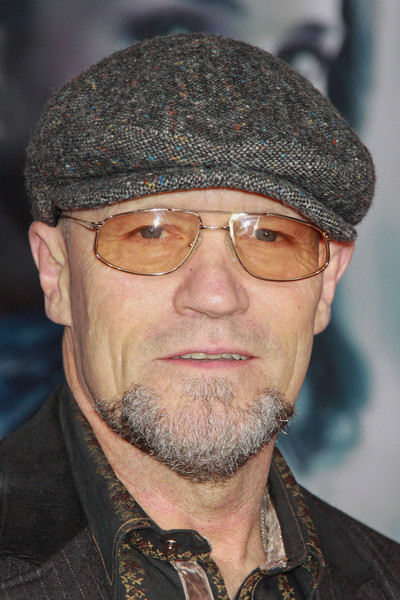 Michael Rooker was born in Jasper, Alabama. His parents divorced when he was 13 years old, and he moved with his mother and siblings to Chicago, Illinois, where he studied at the Goodman School of Drama. Michael Rooker is an American actor best known for his turn as the blue-skinned alien Yondu Udonta in 2014’s top grossing film Guardians of the Galaxy, and as the character fans loved to hate on AMC’s worldwide hit television show The Walking Dead, as Merle Dixon. Rooker has thrilled fans for decades with complex portrayals of characters audiences can’t help but cheer on despite their dark personas. He made his film debut in 1986 playing the title role in Henry: Portrait of a Serial Killer, a film based on the confessions of serial killer Henry Lee Lucas. He has since appeared in numerous films including Mississippi Burning, Sea of Love, Days of Thunder, JFK, Cliffhanger, Tombstone, Mallrats, Rosewood, The 6th Day, and Jumper. He has guest starred on several TV shows including Stargate SG-1, CSI: Miami, Las Vegas, JAG, Numb3rs, Law & Order, Chuck, Criminal Minds, Psych, Burn Notice, and Archer. 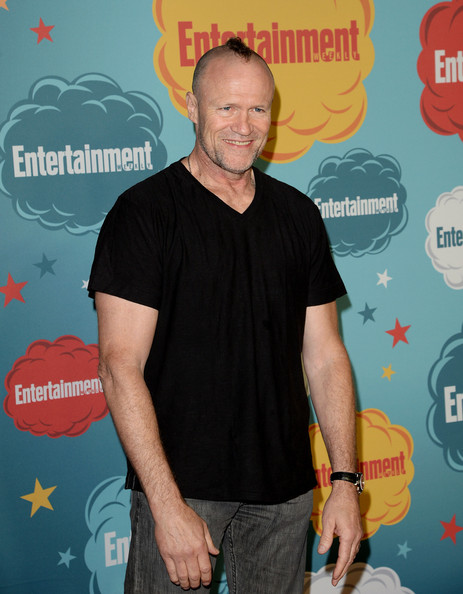 Relationships: Is married to Margot Rooker. Rooker also has a prolific relationship with writer/director James Gunn. 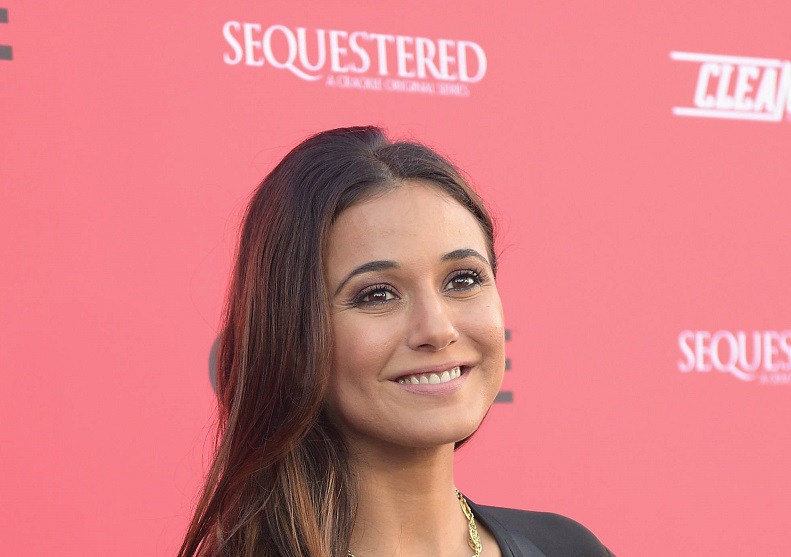 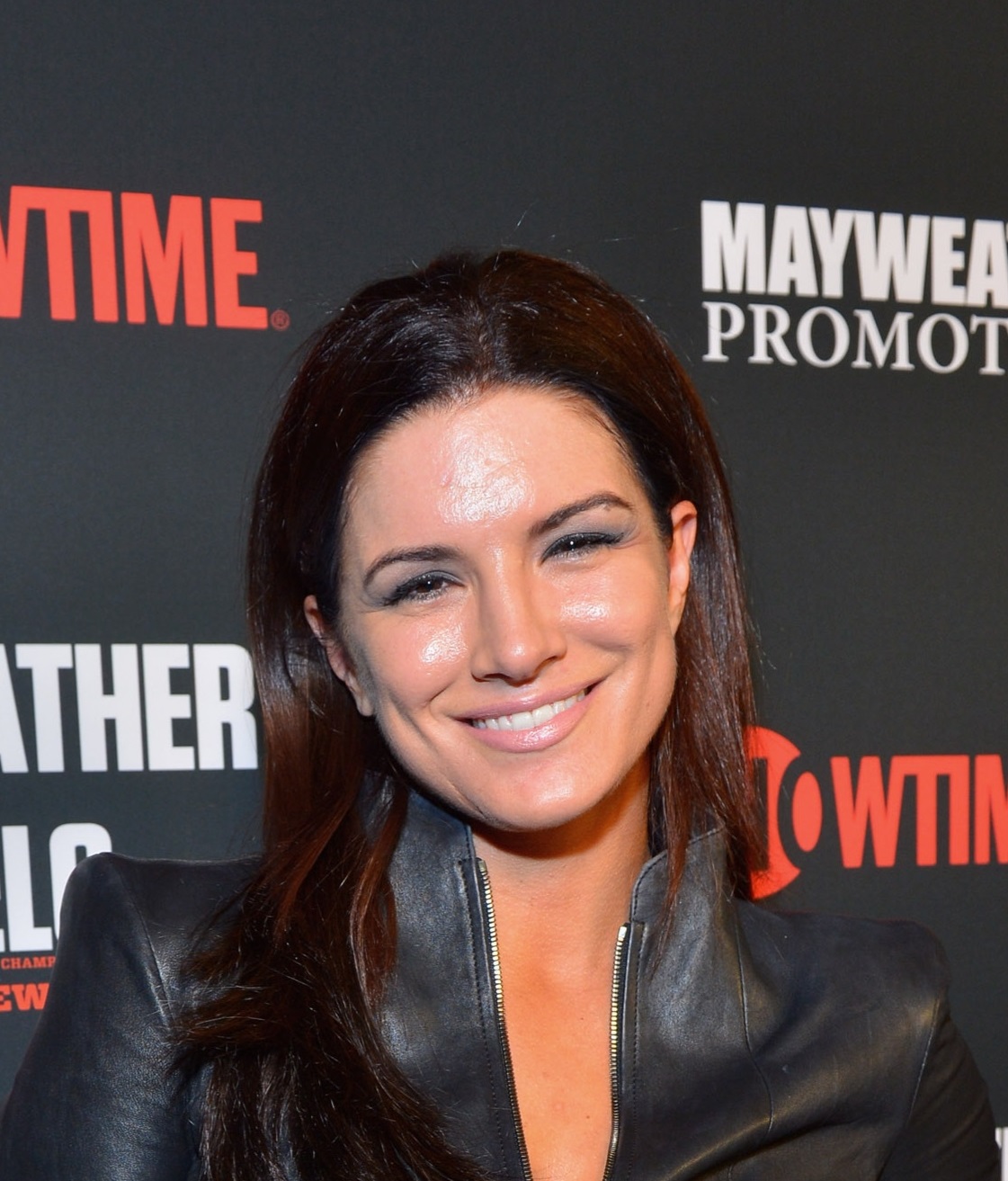