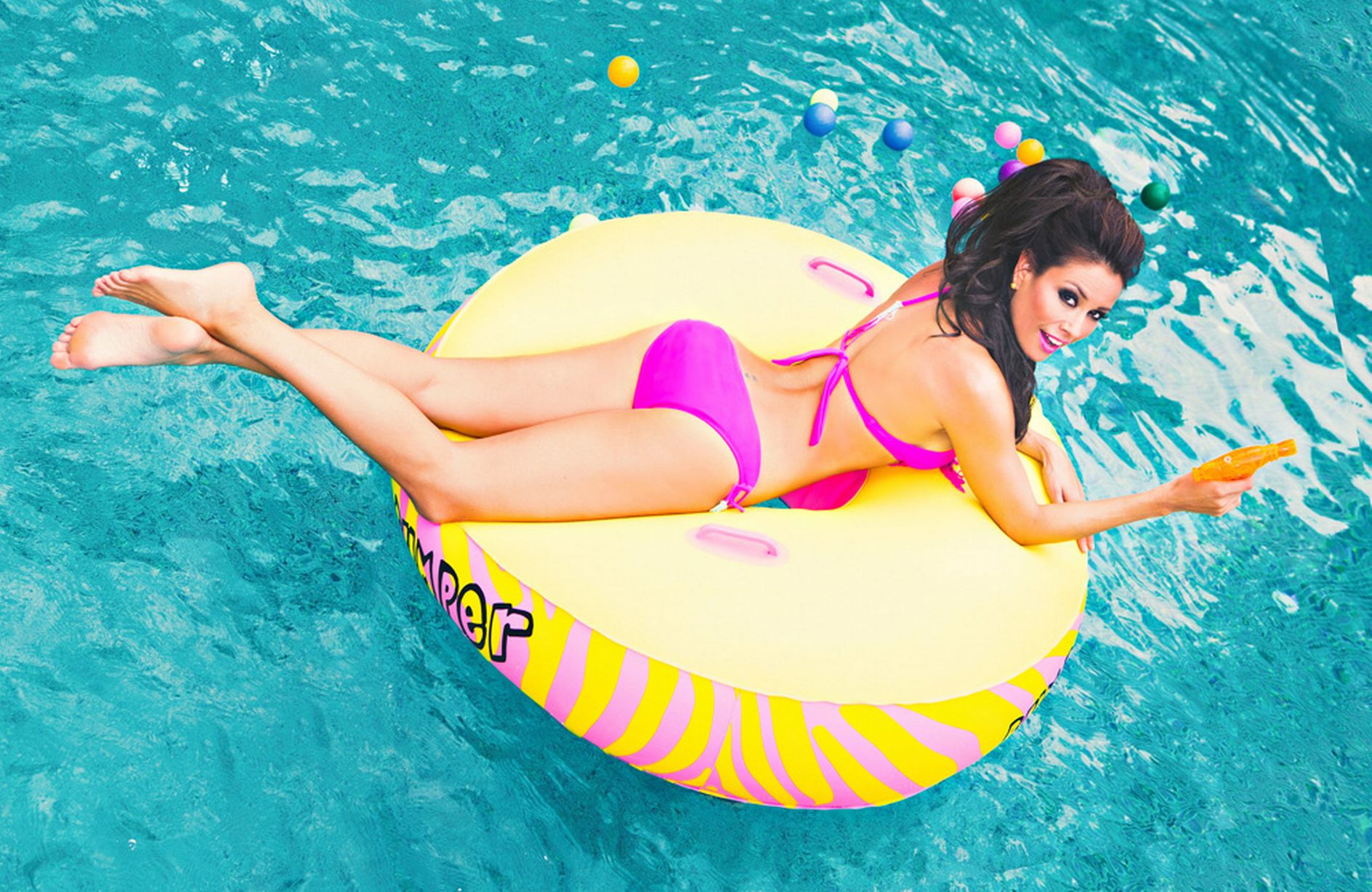 In her twenties, Melanie Sykes modelled on catwalks around the world, graced the covers of fashion magazines and starred in high profile TV adverts – but she says she’s never looked or felt better than she does now she’s aged 41. The mother-of-two says she owes her newly toned figure to her personal trainer boyfriend, Craig Eleftheriou, who she met at the gym. And she admits it’s not just her fitness that has improved since she started dating the 28-year-old.

‘Craig loves my body and being fit has improved my sex life 100 per cent,’ she told this month’s Health & Fitness magazine. ‘I did try to hit the gym in my modelling days, especially when I lived in Paris, but to be honest, I didn’t really know what I was doing, so I sort of wasted my time,’ she added. ‘When you’re with someone who’s in great shape, you want to match that.’ 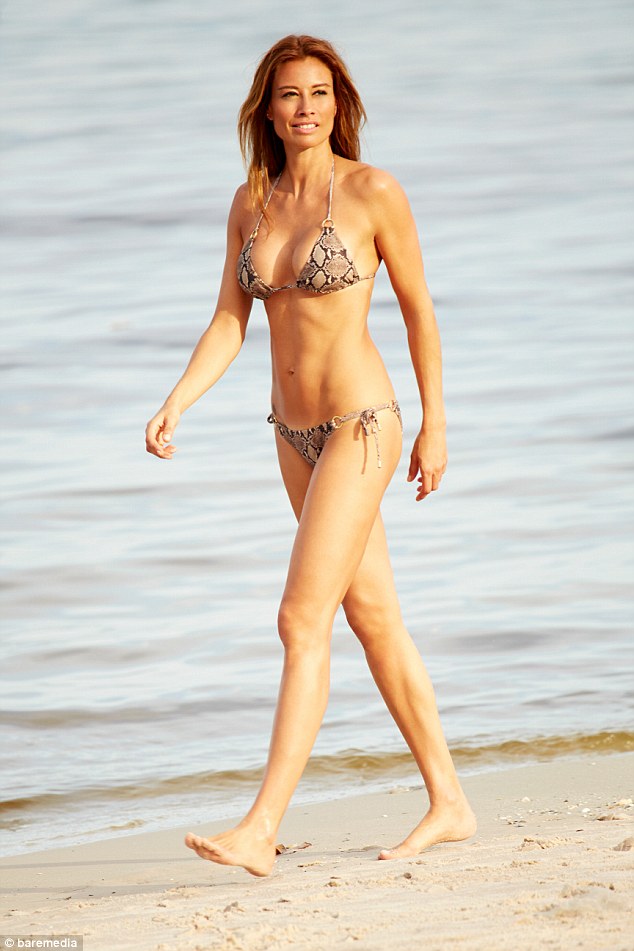 Now Mel does weekly 60-minute workouts involving boxing, free weights and core stability exercises, as well as swimming regularly. ‘I love the buzz you get from weights and boxing is a great way of letting go of stress,’ she told the magazine. The Radio 2 DJ has also improved her diet since dating Craig.

A typical day will be porridge for breakfast, salad or soup for lunch and fish or chicken with vegetables for dinner. Snacks include nuts or cereal bars and she will occasionally treat herself with a glass of wine. However, Mel admits her enviable figure isn’t all down to her new, healthy lifestyle as earlier this year she had cosmetic surgery.  ‘I had a boob job and it’s one of the best things I’ve ever done,’ she admitted. 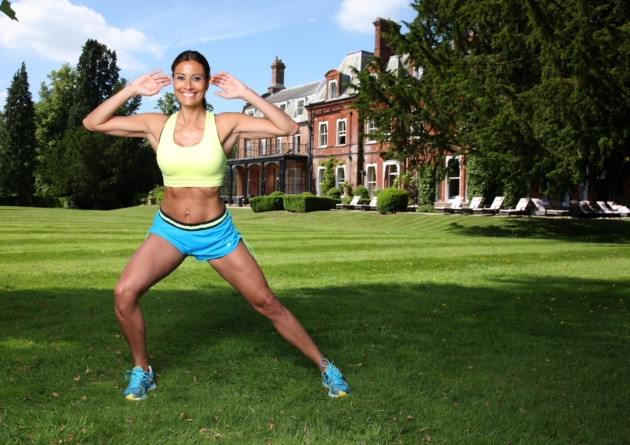 The star felt the surgery was necessary because she was unhappy with the shape of her breasts after breastfeeding her two sons, Roman, now aged nine, and Valentino, seven, who she had with her ex-husband, actor Daniel Caltagirone. While the presenter is now happier with her shape and fitness than she has ever been, she still has body hang ups like everyone else, citing her ‘love handles’ as her least favourite body part. ‘As women we always find something to find fault with,’ she said. ‘Tummies and boobs are never quite the same after babies.’
See also: 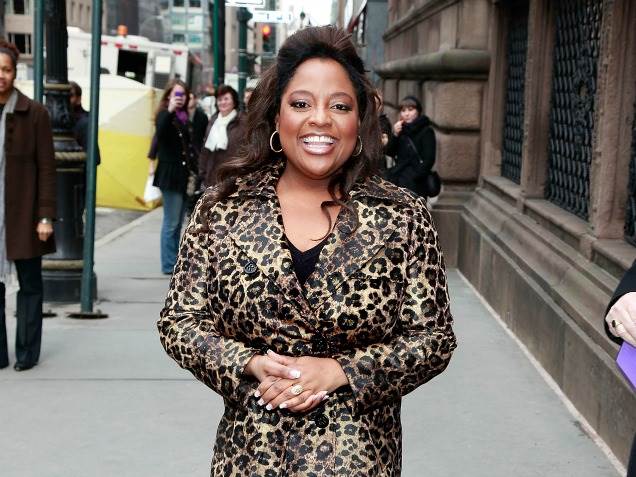