Home
|
Before and After
|
Hailey Baldwin Reveals Her Yoga, Workout And Diet Secrets! 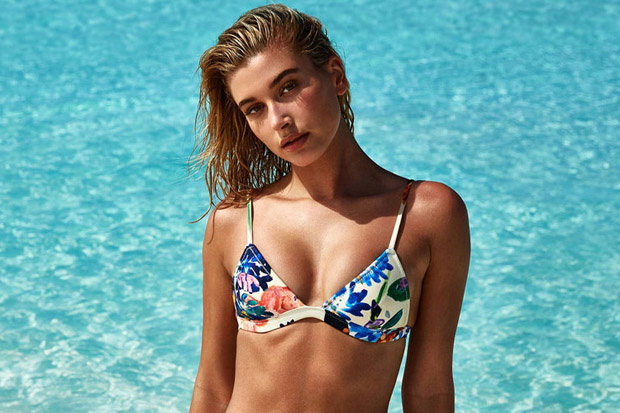 Most 19 year olds’ diets consist of late-night pizza, Red Bull, and whatever looks edible at the dining hall that day. Things are a little more strict when you’re model Hailey Baldwin – and probably easier, considering she’s one of Hollywood’s hottest up-and-coming stars. The hottie recently admitted that she tried the Metabolic Detox before the 2016 New York Fashion Week. It was done to cleanse or reset her body before she had to run around and travel a lot. In this cleanse, she had to eat a certain way and used a protein powder to cleanse her body. Hailey said that she eats healthily at all times, but it was more than just eating healthy foods.

“On a regular day, breakfast is usually eggs or oatmeal, some type of healthy protein, or a smoothie.” 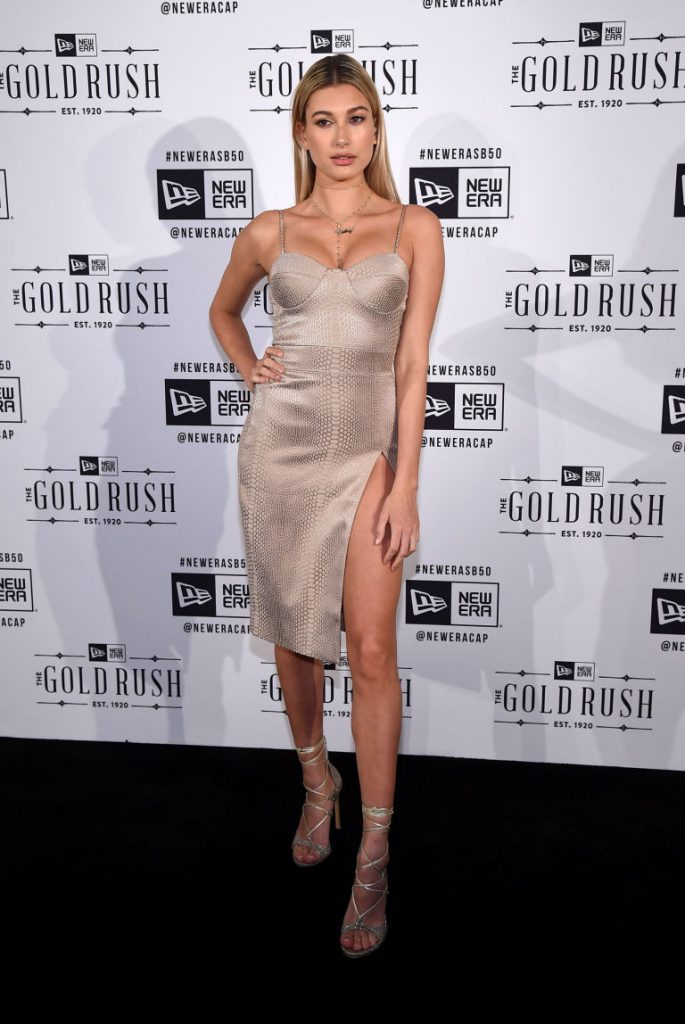 “Lunch is usually salad, fish, grilled veggies, or maybe a sandwich. I don’t really eat a lot of gluten so I’m trying to be particular. I love a good kale Caesar salad [but with] no croutons. That’s usually one thing I leave out.” 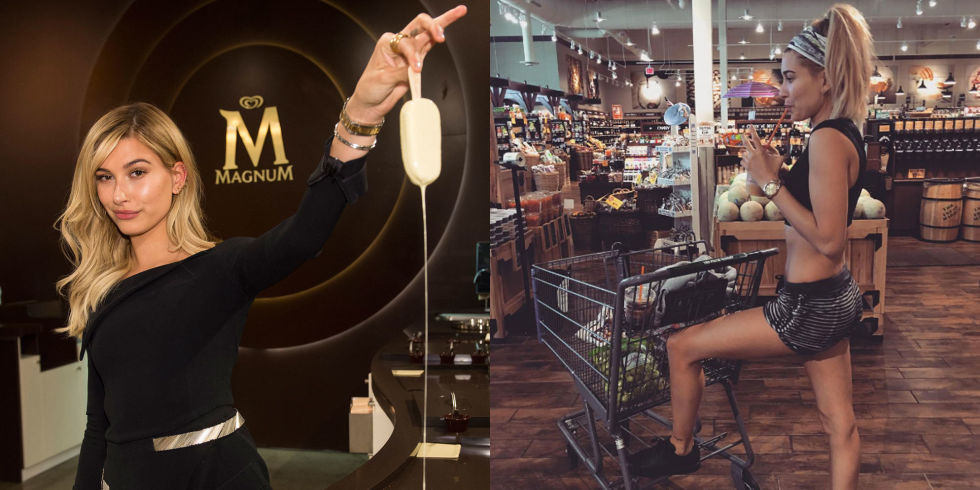 “Dinner is usually kind of along the same lines [as lunch]—some sort of vegetable, or pasta, like a gluten free pasta. Chicken, maybe. Sometimes [I’ll do dessert]. I really like the Magnum bars, obviously that’s a great one. [But I generally try to avoid] sugar. Sugar’s a big one for everyone, I think.” 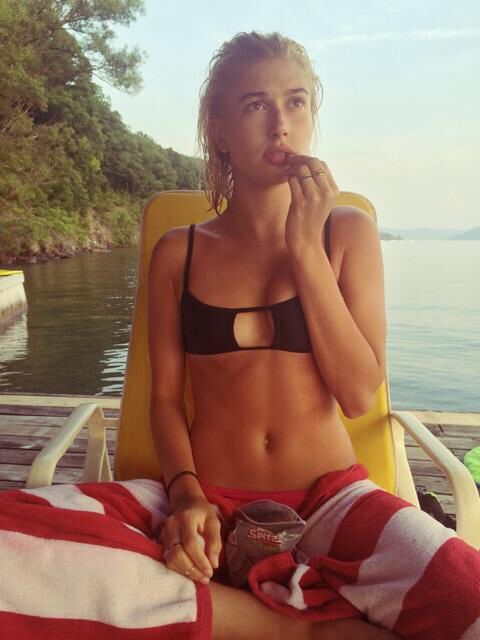 If you are wondering what the Metabolism Detox method is and whether it would work for you or not, then you need to read on. Here, the co-founder of TheHealthClinic.com.au, Pip Reed is explaining it all. She says that it’s a more in-depth method of detox which focuses on the metabolic pathway of a person. It includes kidneys, gut, and liver. In the detox, a person would depend mostly on veggies and fruits that are organic. It is a very alkaline diet in which a person has no dairy. It also involves having loads of nuts, seeds, and fish too. 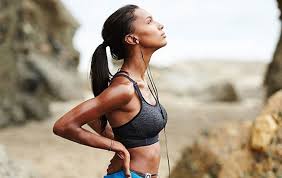