Home
|
Celebrity Diet Plans
|
Gwyneth Paltrow: How to stay slim like me! 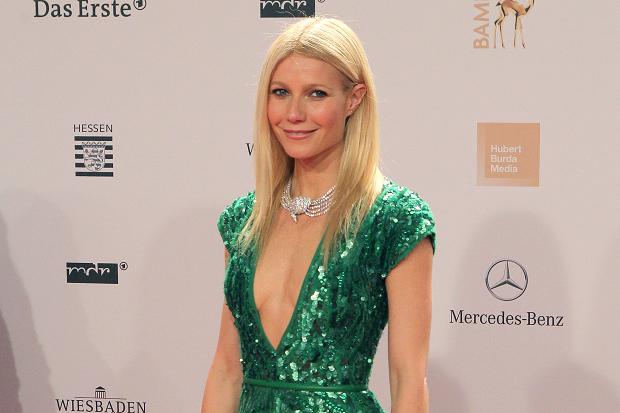 She is known for her strict diet and rigorous exercise regime and at the age of forty, she doesn’t have a wrinkle or spot of cellulite in sight. And now, lifestyle guru Gwyneth Paltrow has revealed her secrets to looking so great and maintaining her lean figure. Gwyneth reveals that working with Tracy has completely changed her body.

She said: ‘Still, when I first started working with Tracy, finding motivation was hard. She advised me to think of exercise as an automatic routine, no different from brushing your teeth, to avoid getting distracted. Now it is part of my life.’ After a gruelling schedule and lapse of overindulgence two years ago, Gwyneth was left feeling fatigued and faint and a trip to the doctor later revealed that she was anaemic, vitamin D deficient, and that her stress levels were sky high. 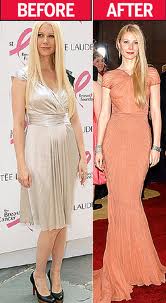 Her doctor prescribed an elimination diet banning coffee, alcohol, sugar, eggs, wheat, meat and processed food to clear out her system and help her body heal – and she thinks everyone else should get on board. Gwyneth is not ashamed of admitting that she loves to eat and even though her already skinny figure cannot bloat, a small tummy is enough to prevent her from looking good in a black dress. So, she fits in a lot of cardio exercises in her workouts to keep up the momentum. She believes that an hour of cardio 4 days a week is sufficient but finally it depends on what and how much you eat. 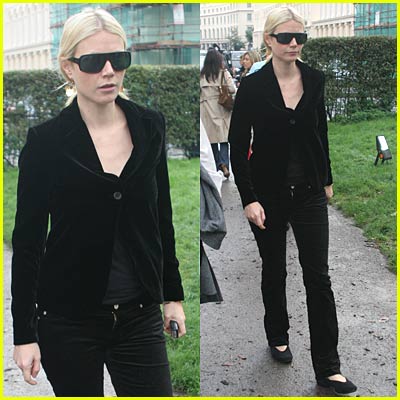 Gwyneth believes that whether a woman wants to look muscular or not, totally depends on her. However, she personally feels that women should not lift weights more than 3 pounds, after all it is just for toning purpose. The actress’ personal trainer also makes her sweat a lot to make her lose calories. 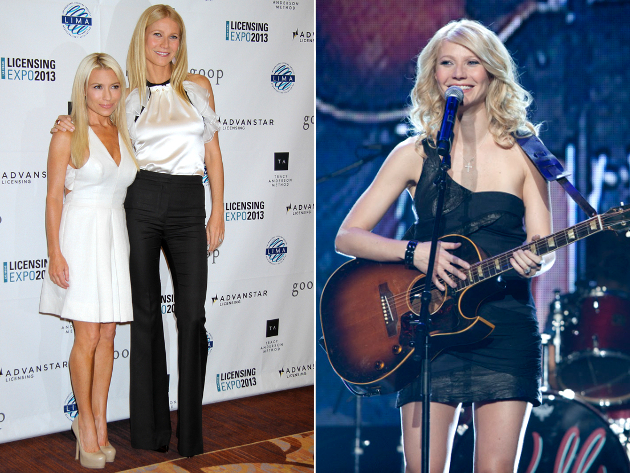 Paltrow has a carefully planned schedule of eating before and after her workouts. She usually has green tea early in the morning and then the breakfast consisting of protein shakes made up ofalmond milk, supplements and blueberries. She then moves on to the workout followed by kale juice and then a low carb-calorie lunch. 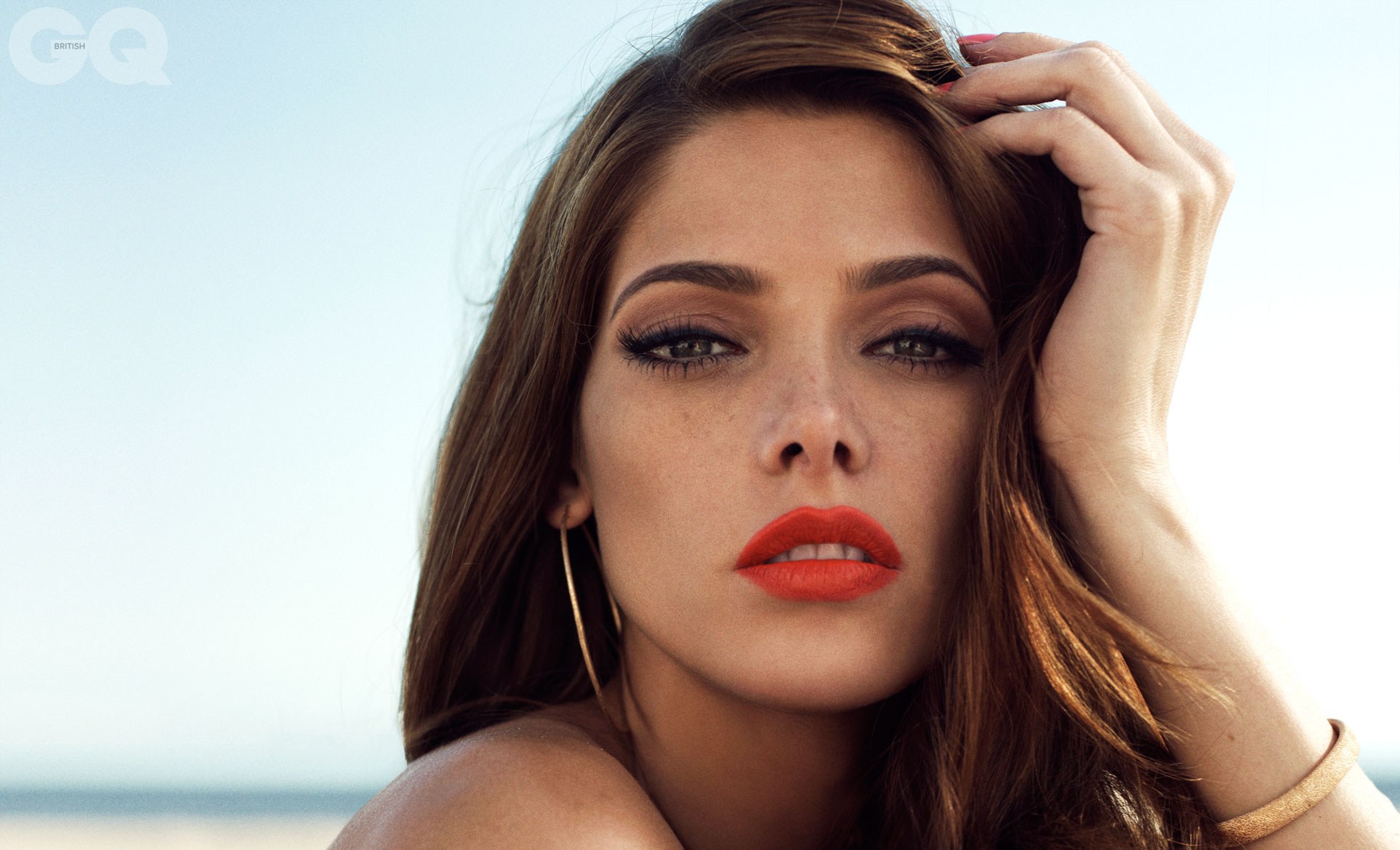