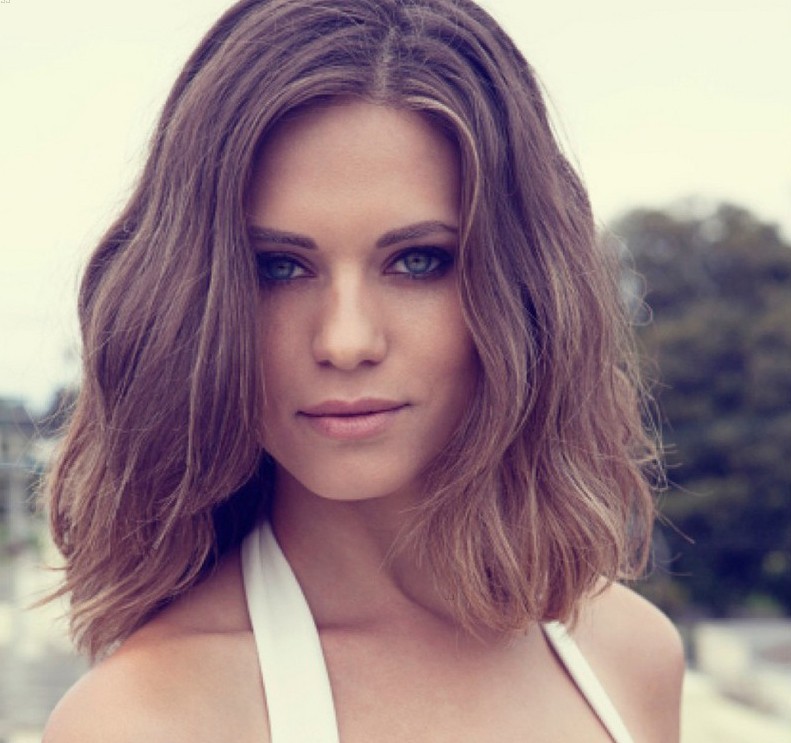 Lyndsy Marie Fonseca was born in Oakland, California, raised first in Alameda and then Moraga, California. Lyndsy competed in the International Modeling & Talent Association, where she was recognized as the second runner-up for “Young Miss Dancer of the Year” and was the first runner-up for “Miss Barbizon Young Miss Talent of the Year”. Lyndsy Fonseca kicked off her acting career as Colleen Carlton on The Young and the Restless. Her gig on the CBS soap simultaneously led to other projects, including a recurring role on Boston Public and guest spots on NYPD Blue and Malcolm in the Middle. After a five-year stint on daytime TV, she moved on to play Annabelle Marks on the TV series Waterfront before appearing on television movies like Scarlett, The Fish Tank and Austin Golden Hour. In 2006, Fonseca was cast as Donna on Big Love and as Dylan Mayfair on Desperate Housewives. At present, she stars as Alex on the CW series Nikita while appearing as the daughter of Ted on How I Met Your Mother. 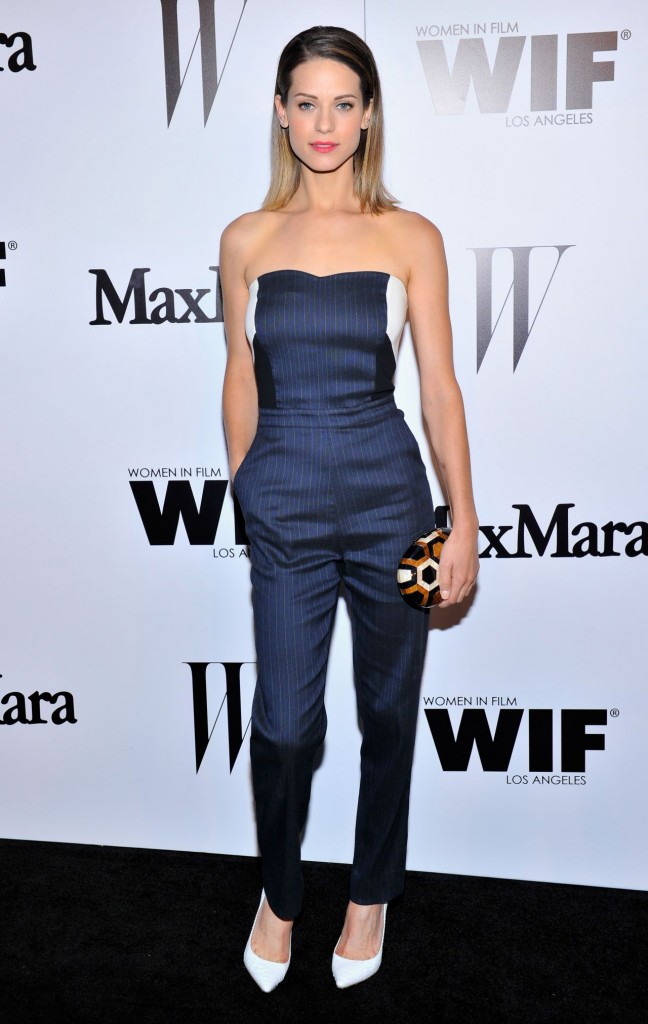 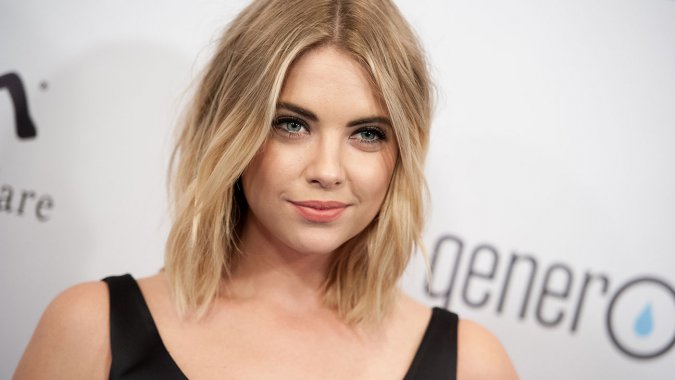