Home
|
Before and After
|
Kimberley Locke’s Extreme Weight Loss 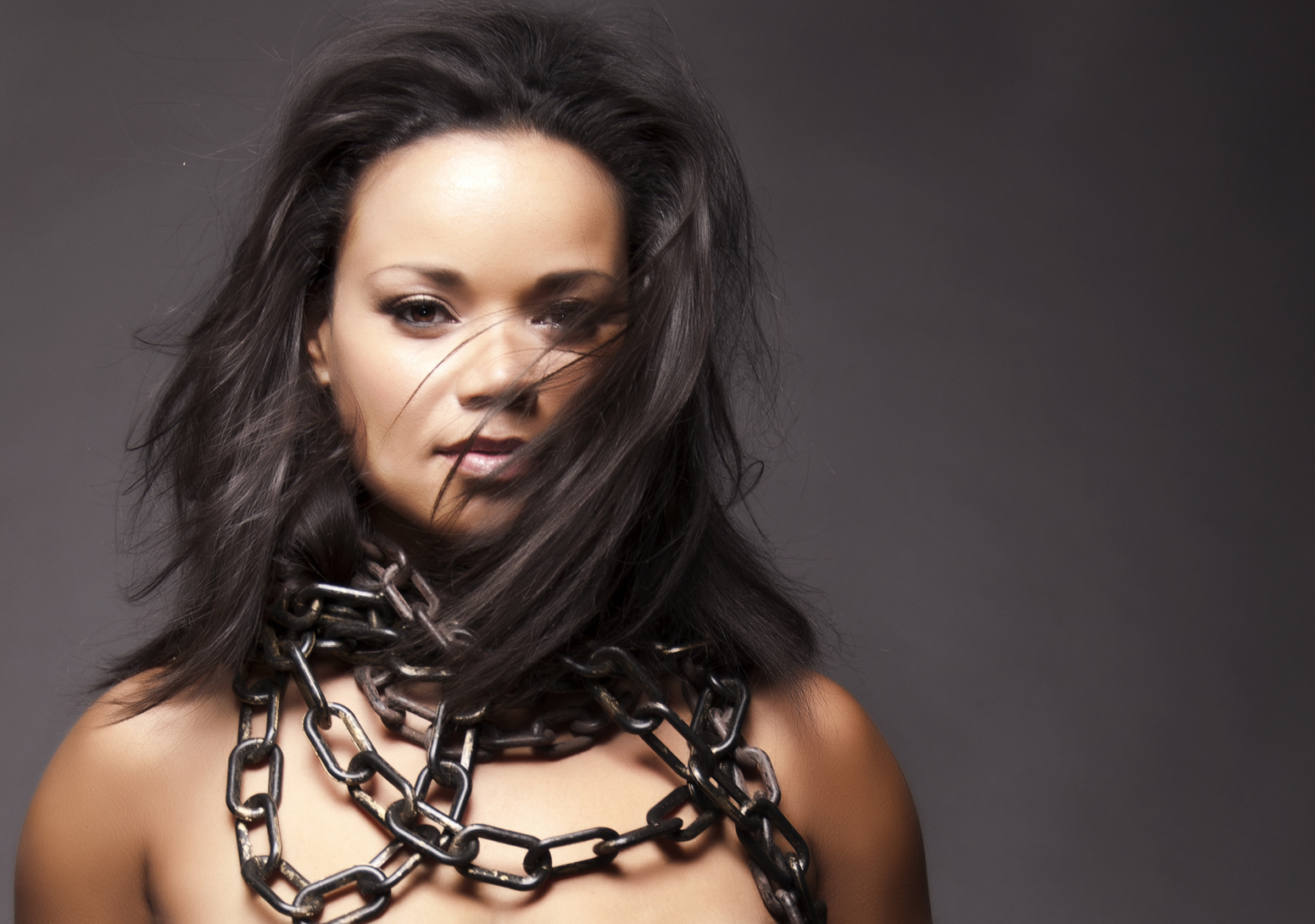 Singer-songwriter Kimberley Locke is from the South, a region known for its higher rates of obesity. When Locke went to Hollywood to appear on the second season of “American Idol,” judge Simon Cowell publicly mocked her waistline. “I never dealt with (my weight) until I got into the industry and Hollywood when you get to Hollywood and you’re the biggest thing walking around, the weight shifts  literally,”* said Locke.

Instead of throwing herself into a crash diet in response to the public scrutiny, Kimberley Locke wisely decided to focus on making permanent, healthy changes. She began eating a balanced diet and started exercising regularly. Kimberley Locke signed up for “Celebrity Fit Club,” a boot camp-style show in which celebrities are coached on their way to weight loss with healthy eating habits and exercise. Locke started out with a weight of 176 pounds. By the end of the show, Locke had successfully dropped down to a healthier 149 pounds. Kimberley continued to lose weight through healthy eating changes. She signed up for a diet program for which she also became a spokeswoman. 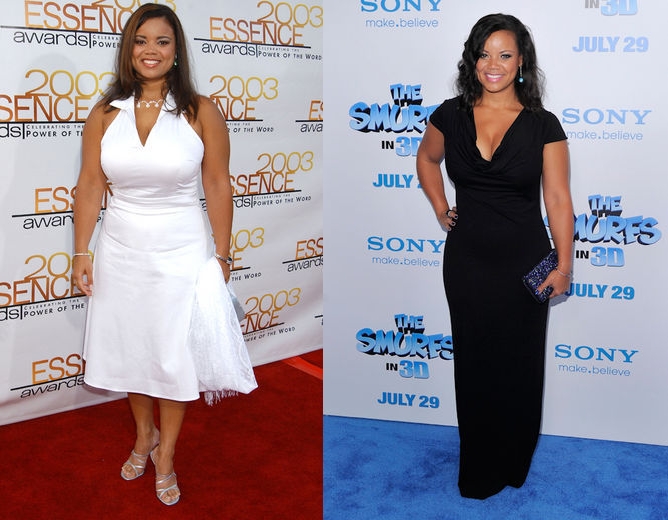 These days, Locke’s diet emphasizes lots of low-cal veggies. No word on whether she still follows the prepackaged diet food program, but if she does, Locke likely eats whole grain cereal for breakfast, or she might have a cheddar cheese omelet with peppers and roasted potatoes. Her lunch might feature a chicken sandwich with lettuce and tomato, or she might use the tuna salad kit. 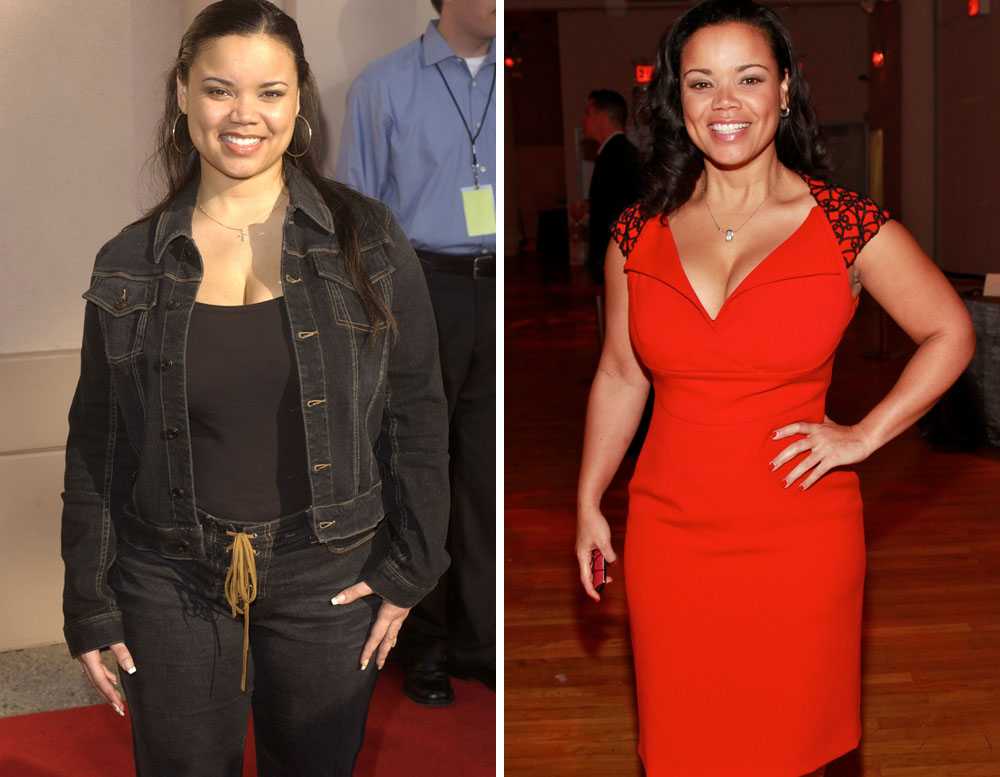 For dinner, Kimberley Locke might choose the cashew chicken with shiitake mushrooms, bamboo shoots, pea pods, peppers, and celery. Other dinner options include the chicken carbonara or the chicken fettuccine. Kimberley Locke’s preferred diet program is notorious for its small portion sizes, excessively cheesy entrees, and sugary items. We recommend pairing the entrees with a fresh, homemade salad and snacking on fresh fruit between meals to make this diet healthier. 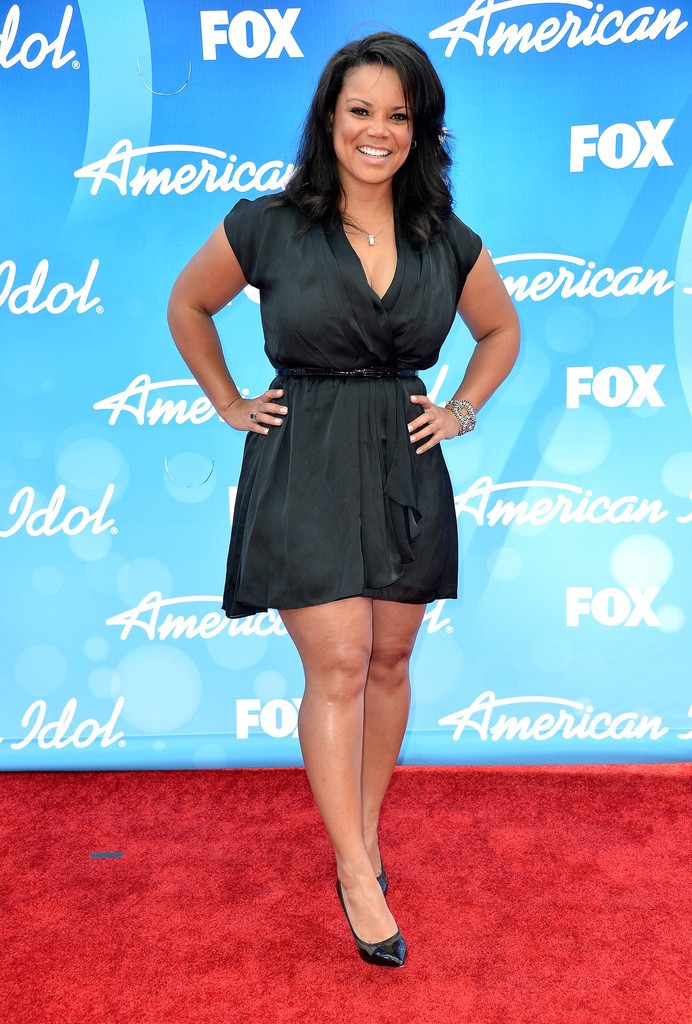 Unlike some people, Kimberley Locke appears to genuinely enjoy her exercise routine. Of course, it might help that she started dating her physical trainer. Kimberley Locke began exercising six days per week, doing a mix of cardio and strength training. When she gets bored with the treadmill, she switches to the jump rope. 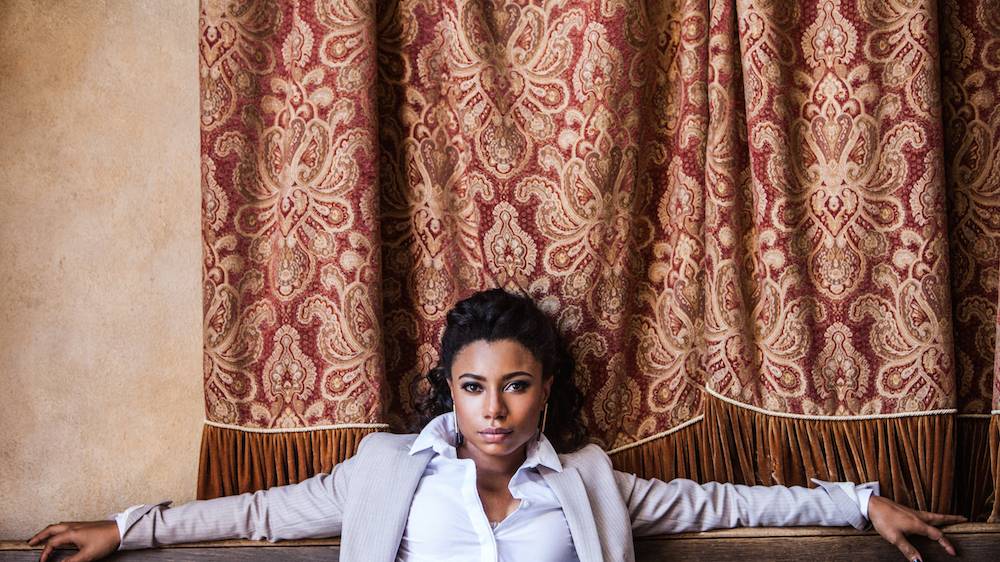 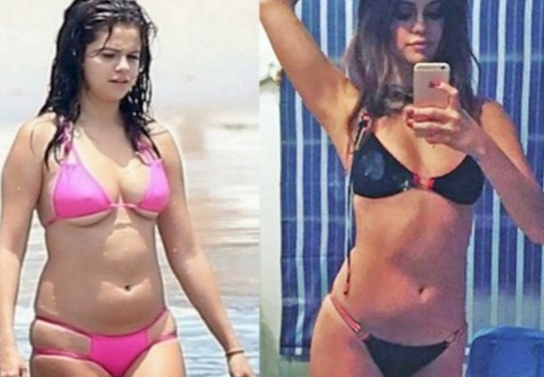