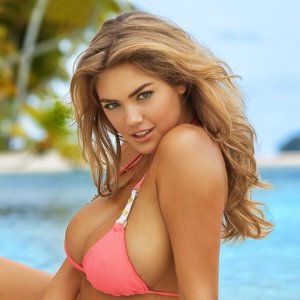 Kate Upton quickly rose to the top of the modeling world after being spotted in a viral video. It’s clear that the model has always been gifted with great looks. However, after becoming a modeling sensation, Upton wanted to take her appearance to the next level and get in the best shape of her life. That’s where her trainer, Ben Bruno, stepped in. Bruno helped Upton start an entirely new workout regimen and diet, designed to help her slim down, lose weight and improve her physique. 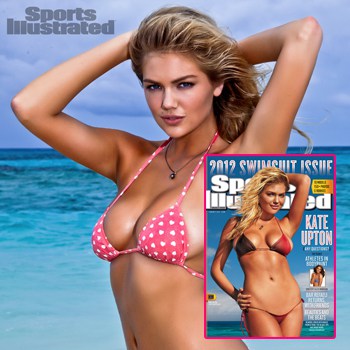 Kate’s current weight has been widely reported as 64 kg or 141 lbs, though in some earlier reports, she was listed at 68 kg or 149 lbs.Upton’s fitness routine is one that focuses on weight loss but also lets her keep her curves. Upton works out five to six times a week, focusing primarily on strength training. Bruno doesn’t have her do much cardio, such as running on treadmills. Instead, Upton uses lunges, squats, dead lifts, hip thrusts, and other weight training exercises. This helps tighten up Upton’s body and allows her to keep her shapely curves. 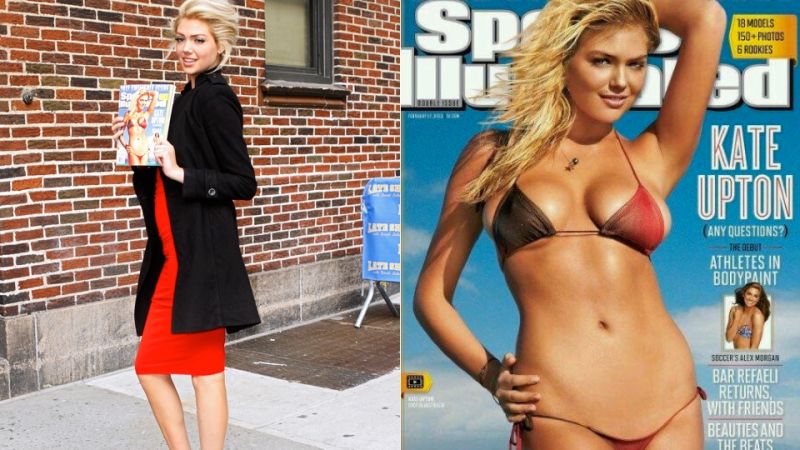 Diet is also important for Upton. Bruno believes that eating a nutritious diet is just as important as working out. When Upton started her workout routine, she also began eating a healthier diet. For Upton, this means eating a lot of protein from nutritious types of food. Protein can help with muscle repair and boosting energy. Upton enjoys eating mixed salads with vegetables and chicken, as well as turkey meatballs. 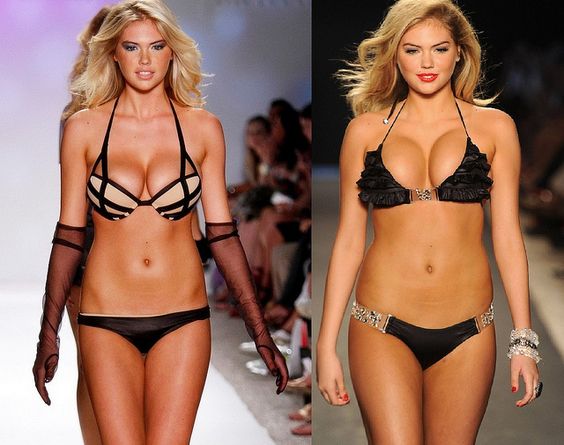 Upton has cut out most sugar and processed foods from her diet. According to Bruno, removing sugar from her diet has been “key” for Upton, helping her slim down and get better results in the gym.So if you want to slim down but keep your curves, try Kate Upton’s workout and diet for great results and improved health. 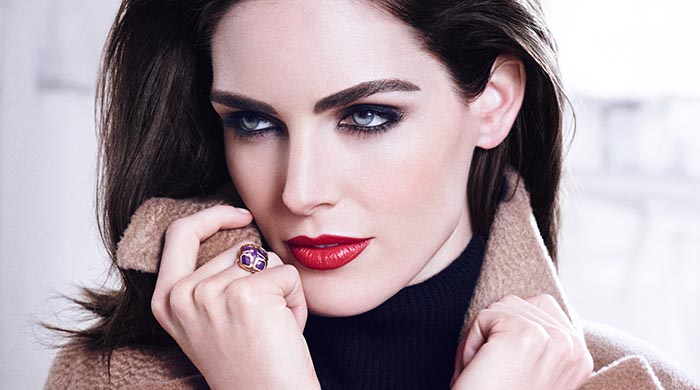 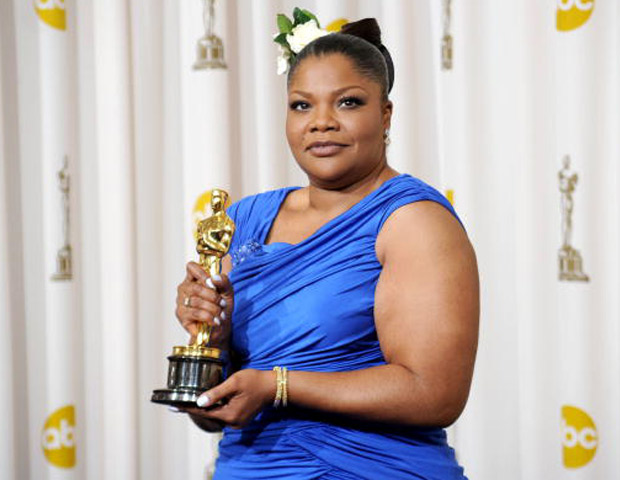