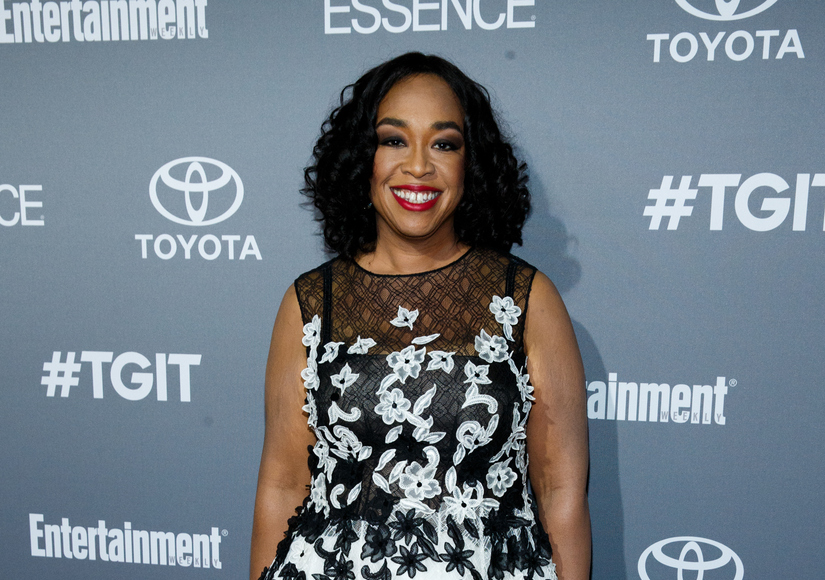 It was a travel fail that prompted Shonda Rhimes to decide to change her life. “The woman who runs the show!” Undeniably one of the biggest names in primetime television today, Shonda Rhimes is behind some of the most successful series including Grey’s Anatomy, Private Practice and Scandal.

Growing up in Chicago and eventually making her way to Hollywood in the late 1990s, Rhimes worked on films like Crossroads and The Princess Diaries before becoming a household name in 2005 as the creator, executive producer and head writer of Grey’s Anatomy. 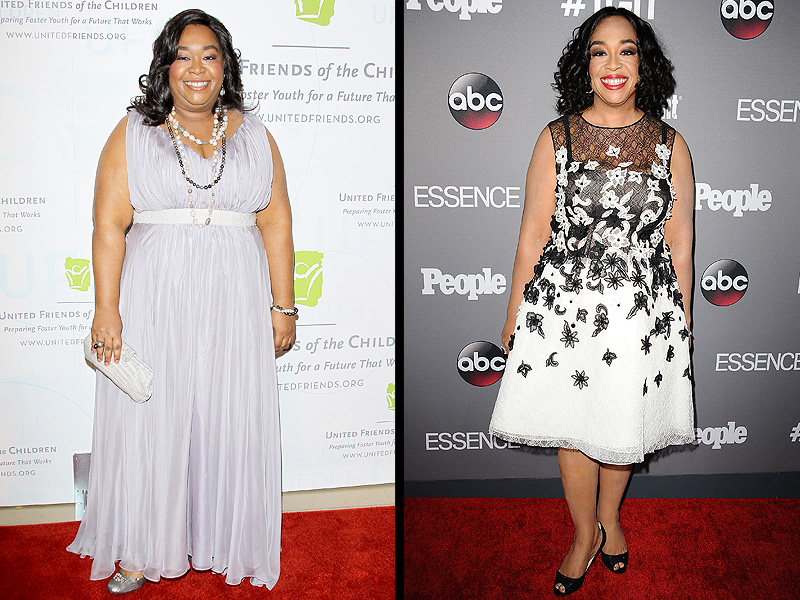 The “Grey’s Anatomy” creator and queen of dramatic TV reveled that she lost 127 pounds this year after committing to overcoming her fears. But, it was one particular incident that prompted her to shed some pounds: she tried to buckle her seat belt on an airplane and failed. She simply couldn’t get the belt around her waist. 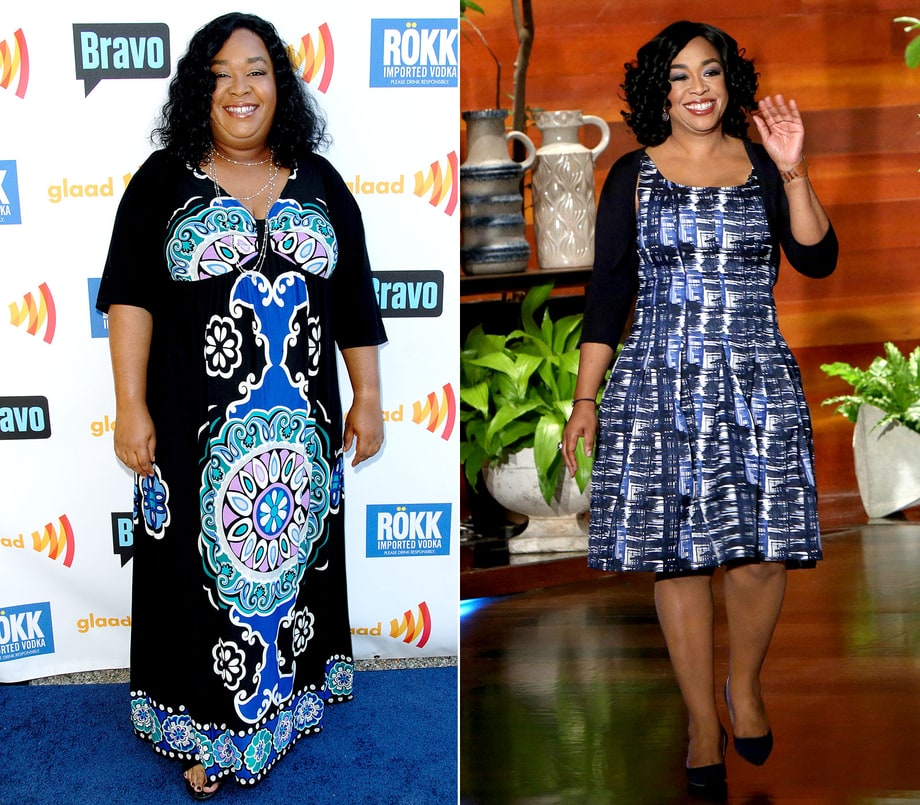 “I got on an airplane. I was going to New York from L.A. and it was like a first class seat,” she wrote in her book “The Year Of Yes.” “I took off my shoes, I got out my book, I went to buckle the seat belt and it wouldn’t buckle. I thought to myself, ‘Well, something’s wrong with the seat belt. It’s broken.’ It wasn’t the seat belt; it was me. And I thought, ‘Well, I can get a seat belt extender…or I could die and not have a seat belt extender and maybe the plane will crash or I fly outta my seat when we take off. And I decided that I would risk it and just flying outta my seat because I wasn’t going to say anything.” 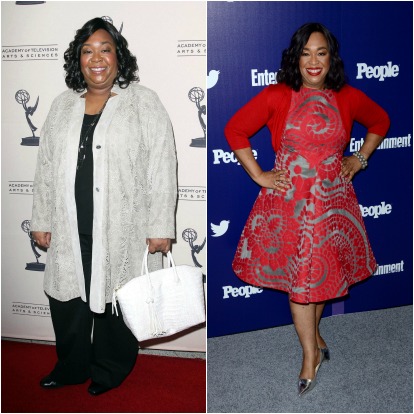 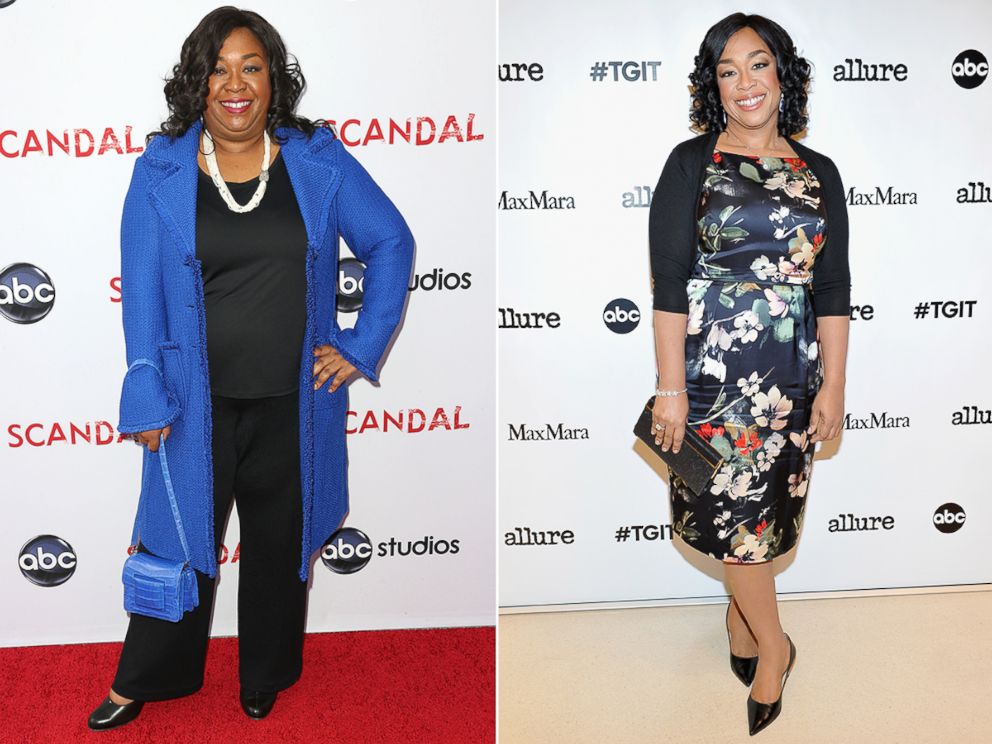 Shonda also had another reason for dropping the weight, one more personal.

So, she looked at weight loss like a job. “I work really hard in every other area of my life,” she told Juju Chang. “Why wouldn’t I throw myself into being healthy and losing weight?” 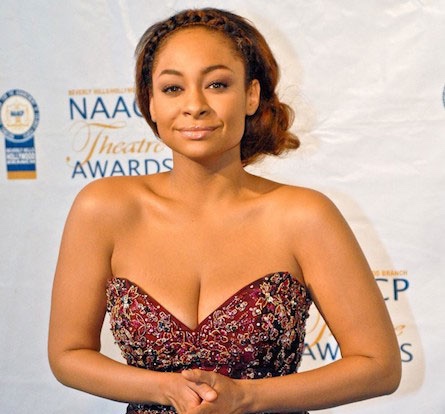 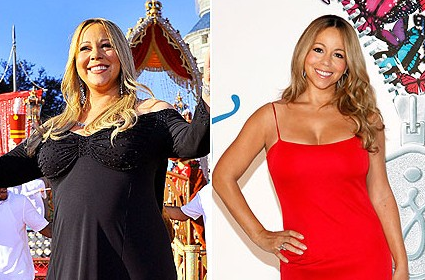