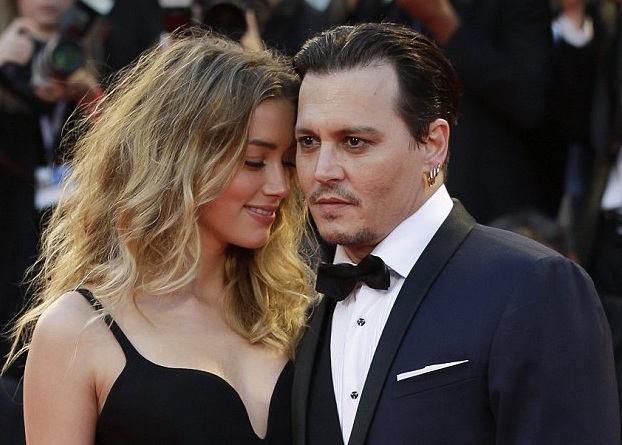 The former Danish Girl and Magic Mike XXL star recently filed for divorce with husband Johnny Depp. The couple married have been married since February 3, 2015 and together for more than a year now.

Today, the starlet just asked for a divorce, restraining order against Johnny Depp and is currently asking for spousal support from Depp’s whooping $400 million of net worth.

As we all know, Johnny Depp is one of the biggest actors in the industry of Hollywood today. He is one of the most respected actors of today, as he has starred in some pretty unique and exceptional roles. He starred in famous movies such as the Pirates of the Caribbean, Mortdecai, Lone Ranger and his recent film currently in the theaters today, Alice Through the Looking Glass.

Back to the couple, it seems like the two have been having problems for quite some time now. According to some news, Depp’s family initially hated Amber ever since, especially his mother. The 52 year old actor is known to be very close to his mother, that he had her name tattoed on his left arm.

Just six days ago, Depp recently loss his mother at 81 years old. This may be one of the reasons why all things are getting pretty intense in their life right now. Today, we gathered that Amber filed for a restraining order and filed for domestic violence against the famous actor. 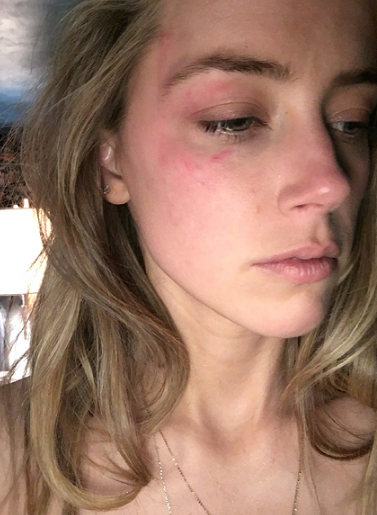 Amber Heard claimed that Johnny used his phone (iPhone) and smashed it into Amber’s face. The actress also said that Johnny offered her money after the beating, but she refused. She also claimed that she has further evidence and that he has a video of Depp beating her. 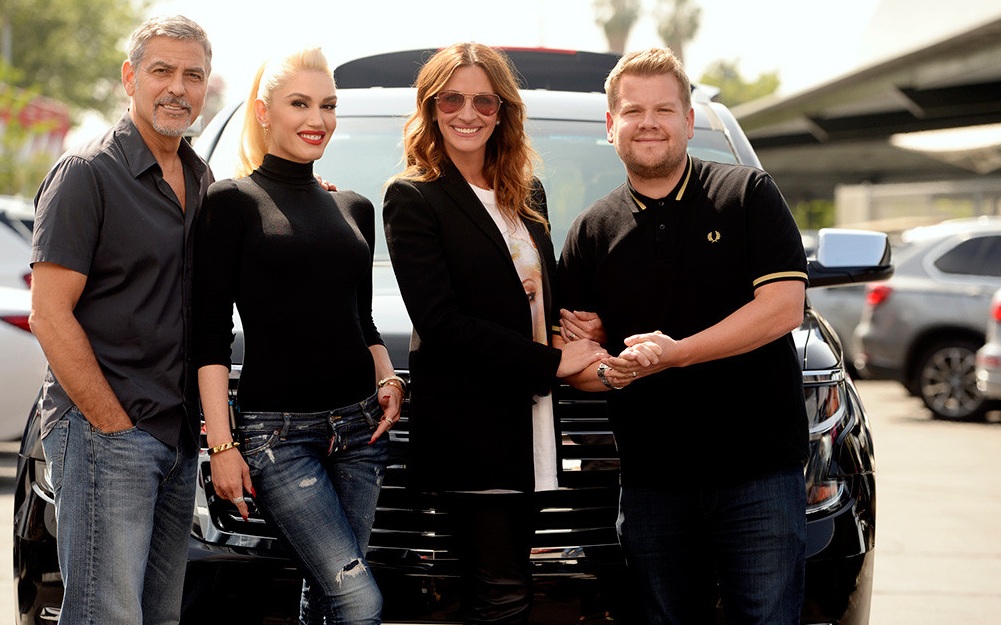 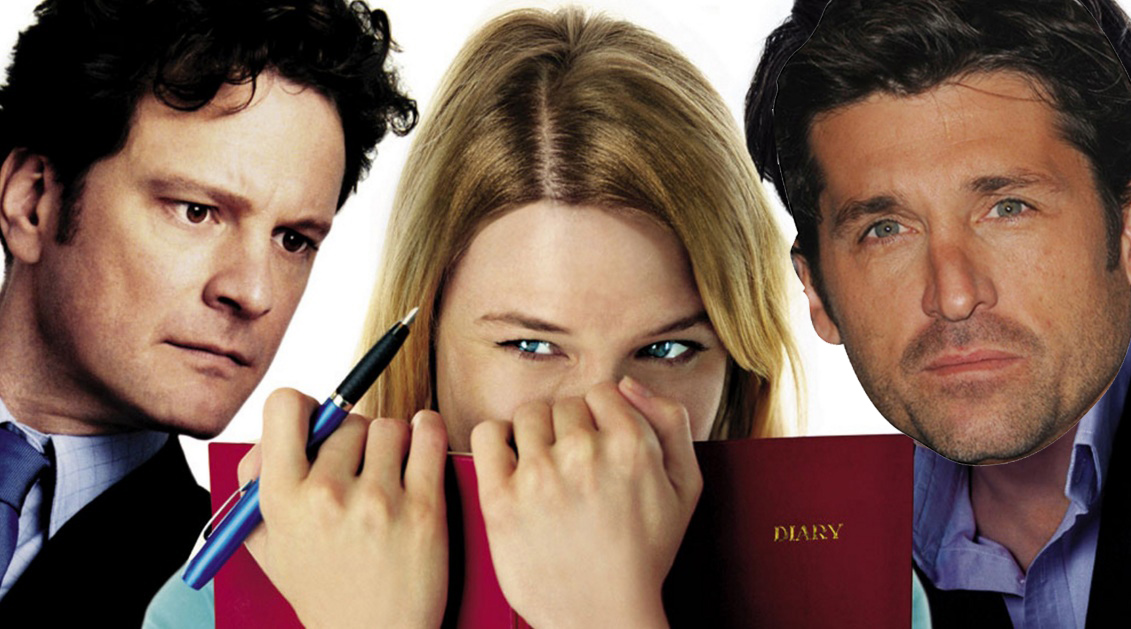