Home
|
Before and After
|
Jake Gyllenhaal Talks Weight Loss For Nightcrawler 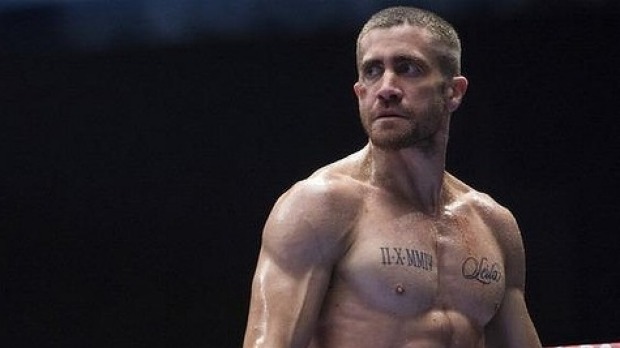 Anyone who’s seen the engrossing trailer for the thriller Nightcrawler will be struck by hints of Jake Gyllenhaal’s feral intensity in the role of the bottom-dwelling L.A. crime reporter looking for some unsavory scoops. Much has already been made of the 33-year old actor’s startling weight loss for the part. But hunger pains weren’t the only thing the actor endured. In a new interview with Variety he reveals a lot more about how much he suffered for this particular art. 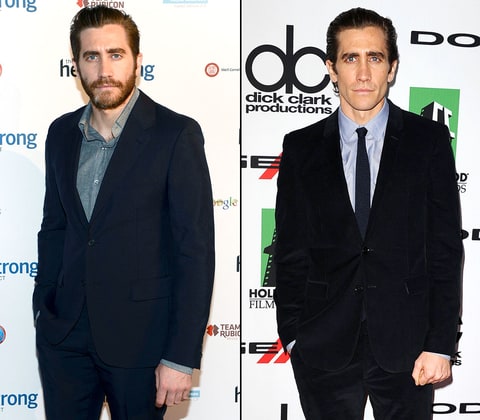 He was very hungry. Gyllenhaal did indeed lose 30 pounds from his 180-pound frame. “I would try to eat as few calories as possible,” he said. “I knew if I was hungry that I was in the right spot.” Sometimes he wouldn’t eat at all, or simply eat tiny portions of kale, crackers, or meat. “It became a struggle for me.” 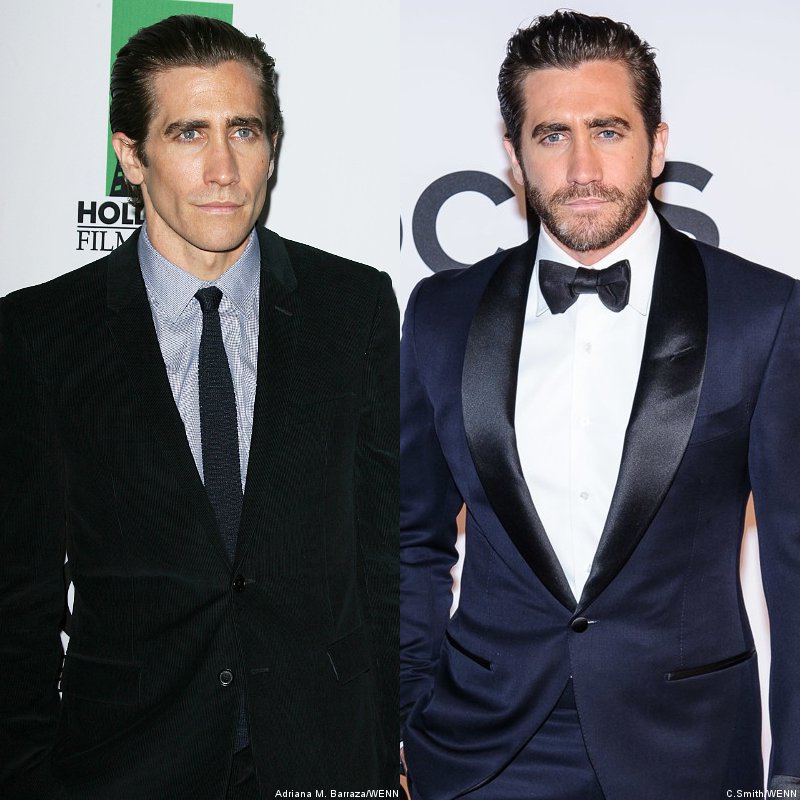 Jake Gyllenhaal at the CBS

Gyllenhaal’s razor sharp cheekbones now protrude noticeably and the star insists he wanted his character Lou to be ‘literally and figuratively hungry’.In the film, Gyllenhaal appears gaunt and as a much slimmer version of his usually more buff self. 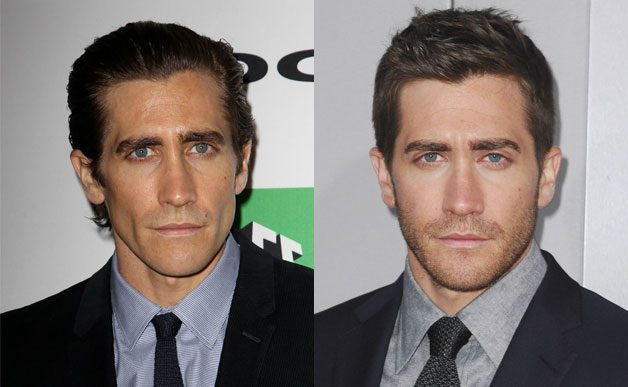 “Nightcrawler,” in which Gyllenhaal both stars and is a producer, is the story of a career-hungry young man who stumbles upon the underground world of L.A. freelance crime photojournalism.

Gyllenhaal spent three months in pre-production brainstorming with screenwriter and first-time director Dan Gilroy on the appearance of his character, Lou. 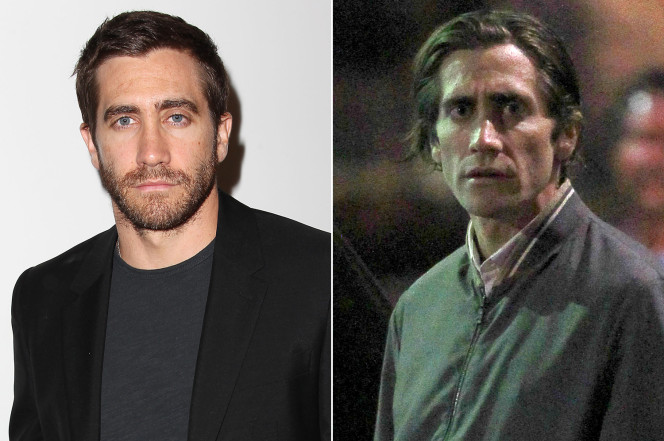 On some nights during shooting, Gyllenhaal told Variety he wouldn’t eat at all, or he’d only take small bites of meat, crackers, or kale salad. To stay lean and fit, he would run 15 miles from his house to the film’s set. “There was a general sense that he was a coyote,” Gyllenhaal says. “I just wanted to live that way.” 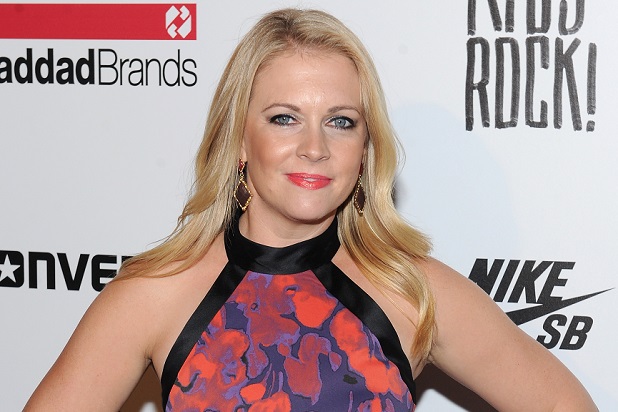