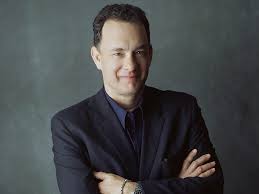 Hollywood actor Tom Hanks has said he will no longer take on roles that require him to lose or gain extreme amounts of weight, after revealing he has Type 2 diabetes. The Oscar-winning star, 57, admitted dramatic changes to his weight for film roles may have contributed to the diagnosis. 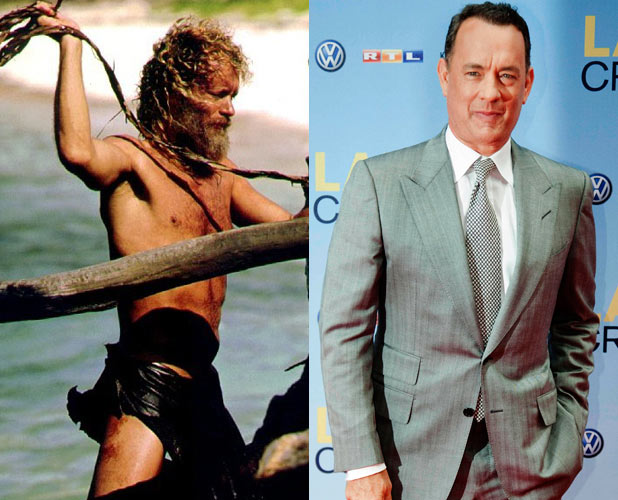 Speaking ahead of the BFI London Film Festival, he said: “The gaining and the losing of weight may have had something to do with it because you eat so much bad food and you don’t take any exercise when you’re heavy.” 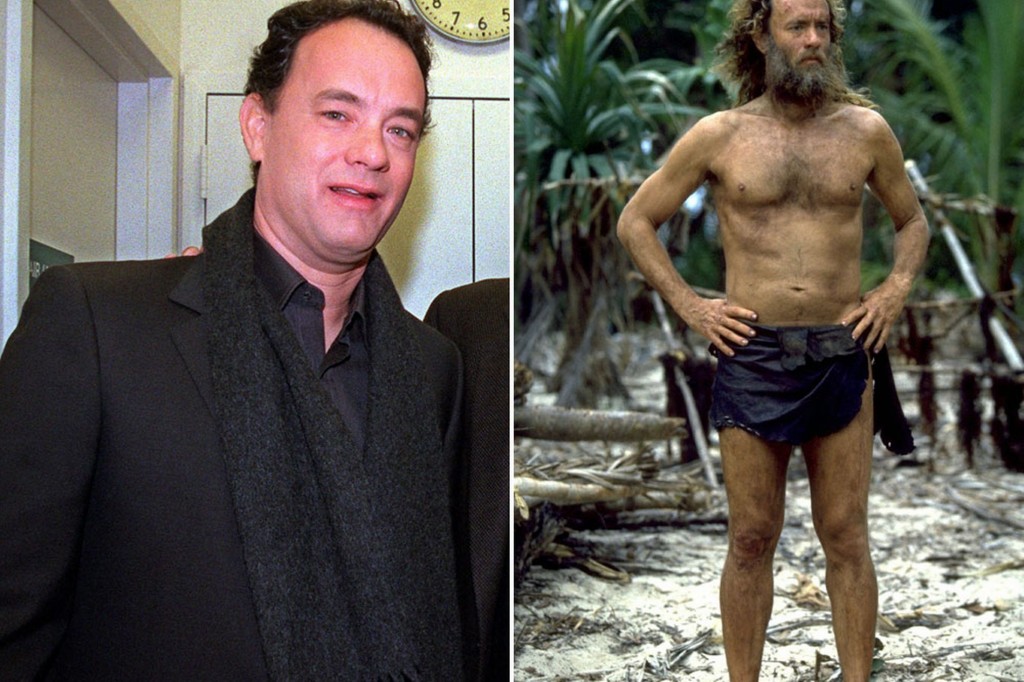 He said: “But I think I was genetically inclined to get it and I think it goes back to a lifestyle that I have been leading ever since I was seven years old, as opposed to 36.” He added: “I’ve talked to a number of actors who have gained weight for roles and just out of the sheer physical toll on one’s knees and shoulders, no one wants to do it again. I think that’s more or less a young man’s game. 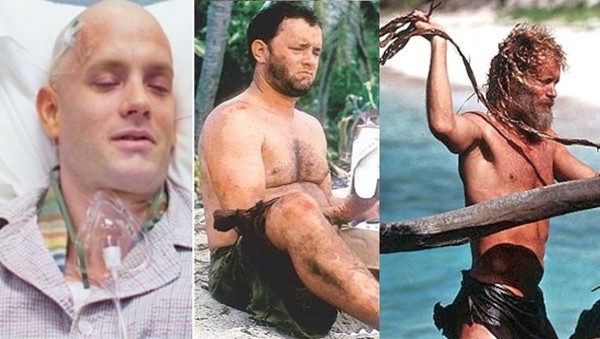 “I’m 57 and I don’t think I’m going to take on a job, or even go on vacation again, and see to it that I can gain 30 pounds.” Hanks previously put on 30 pounds to play a baseball coach in the 1992 film A League of Their Own, and later lost 50 pounds in 2000 to play a man stuck on a desert island in Castaway. 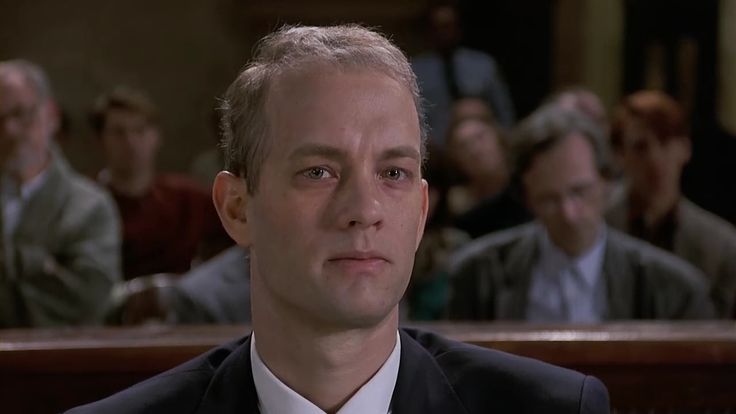 The actor said he was not worried about his health, and refused to advise other actors about extreme dieting for roles. 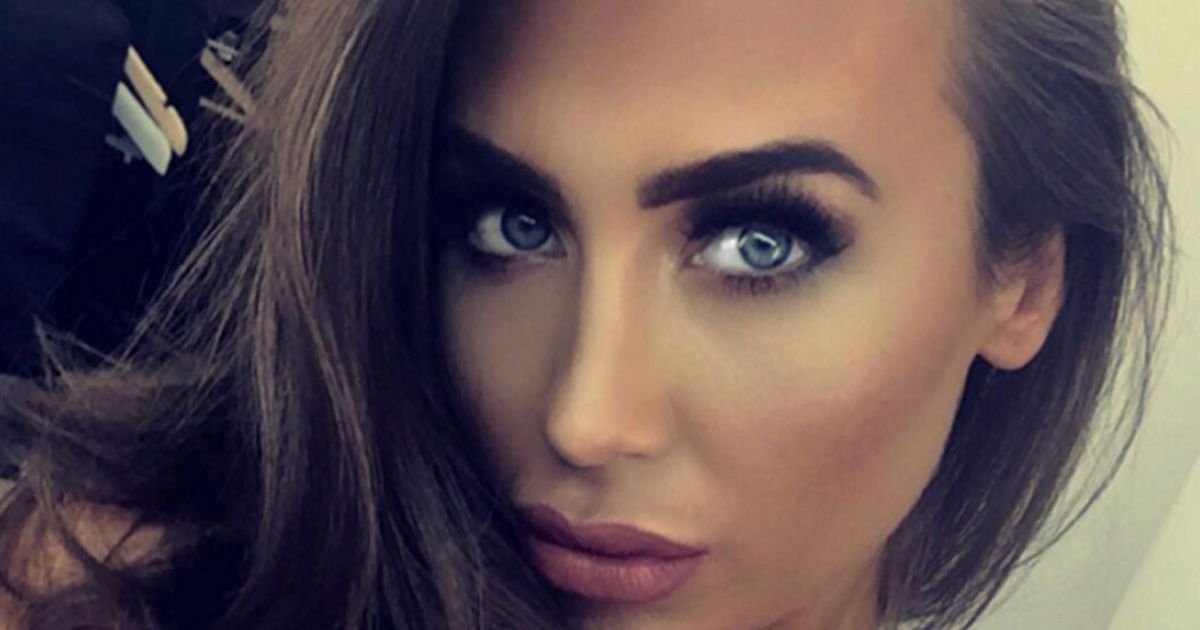