Home
|
Before and After
|
Roseanne Barr Looks Amazing After Weight Loss

Comedian Roseanne Barr turned heads after showing off her dramatic recent weight loss. Barr sported a tinier frame while attending NBC’s Summer Press Day in Pasadena, California. She wore a belted black top that accentuated her slimmed-down waist. When asked how she lost the weight, Barr, 61, said it was due to diet and exercise. Roseanne’s stunning weight loss comes shortly after her ex-husband, Tom Arnold, revealed he had lost 100 pounds since April 2013, when his first child was born. 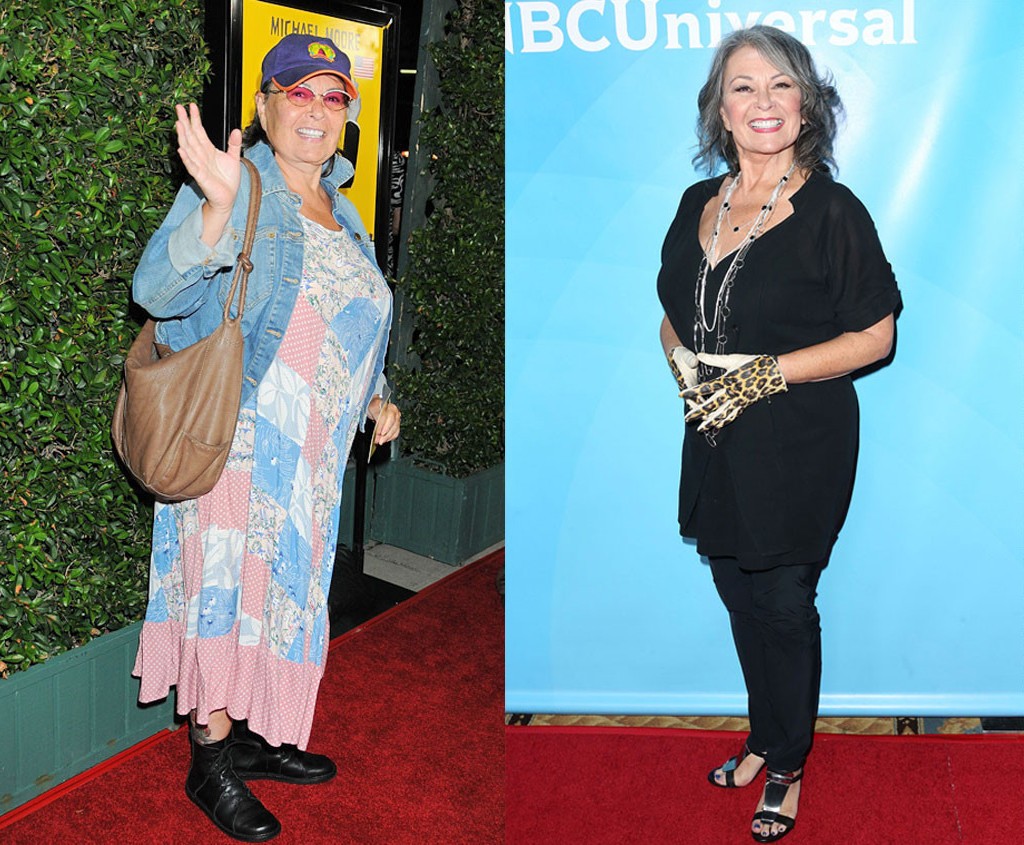 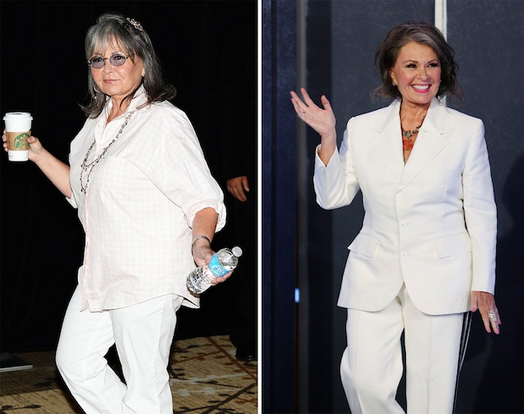 Roseanne’s weight loss hasn’t exactly been a secret. Last year, she opened up about her thinning body, joking to Us Weekly that she “doing crack.”

“I’m just doing the things you’re supposed to do,” she said in a more serious manner, “you know, moving more, and eating less.” 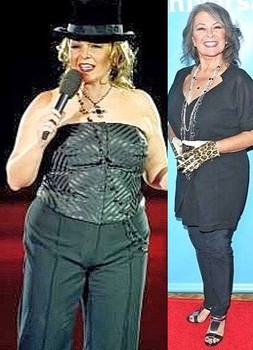 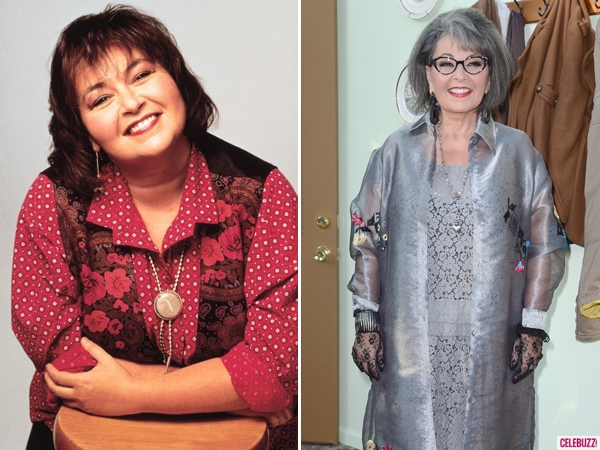 Earlier this year, she revealed that she’s going blind after discovering she has glaucoma and macular degeneration. She’s even turned to medical marijuana to ease her pain. The 6-foot-2 Arnold said he lost 100 pounds in 12 months by following a low-carb diet, where he eliminated bread and sugar. He also did cardio, circuit-training and abdominal workouts for up to 90 minutes a day.(Roseanne Barr’s Weight Loss, Diet, Supplements, and Workout) 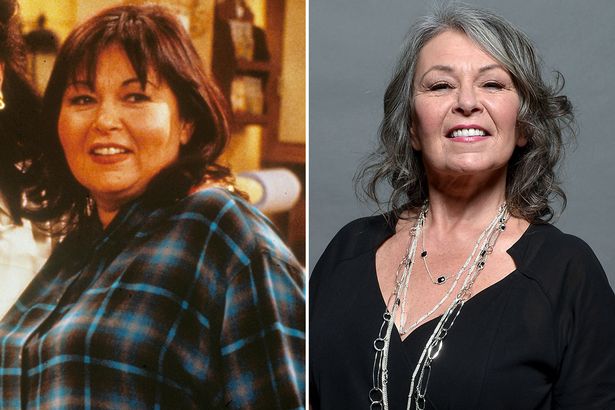 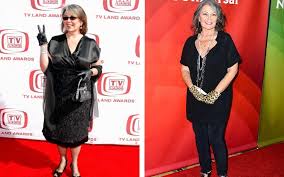 Barr said she feels great, and thanked fans for their encouragement, on Twitter, “Hey, thank you guys so much for all of the nice words about my weight loss! I’m inspired 2 keep going!” Barr also underwent a series of plastic surgeries, including a tummy tuck, nose job, breast reduction, and face-lift. After all the plastic surgeries, Barr said she would not get any more procedures. “I’ve come to the point where I look great and I’m not going to give it any more energy,” she said.

In addition to her weight struggles, Roseanne has been open about her mental illnesses. She was diagnosed with attention deficit disorder as a child and was later diagnosed with obsessive-compulsive disorder and depression. She overcame these conditions with therapy, but admitted that being happy is a constant struggle. Barr detailed her emotional, weight-loss and career struggles in her memoir, Roseannearchy: Dispatches from the Nut Farm.