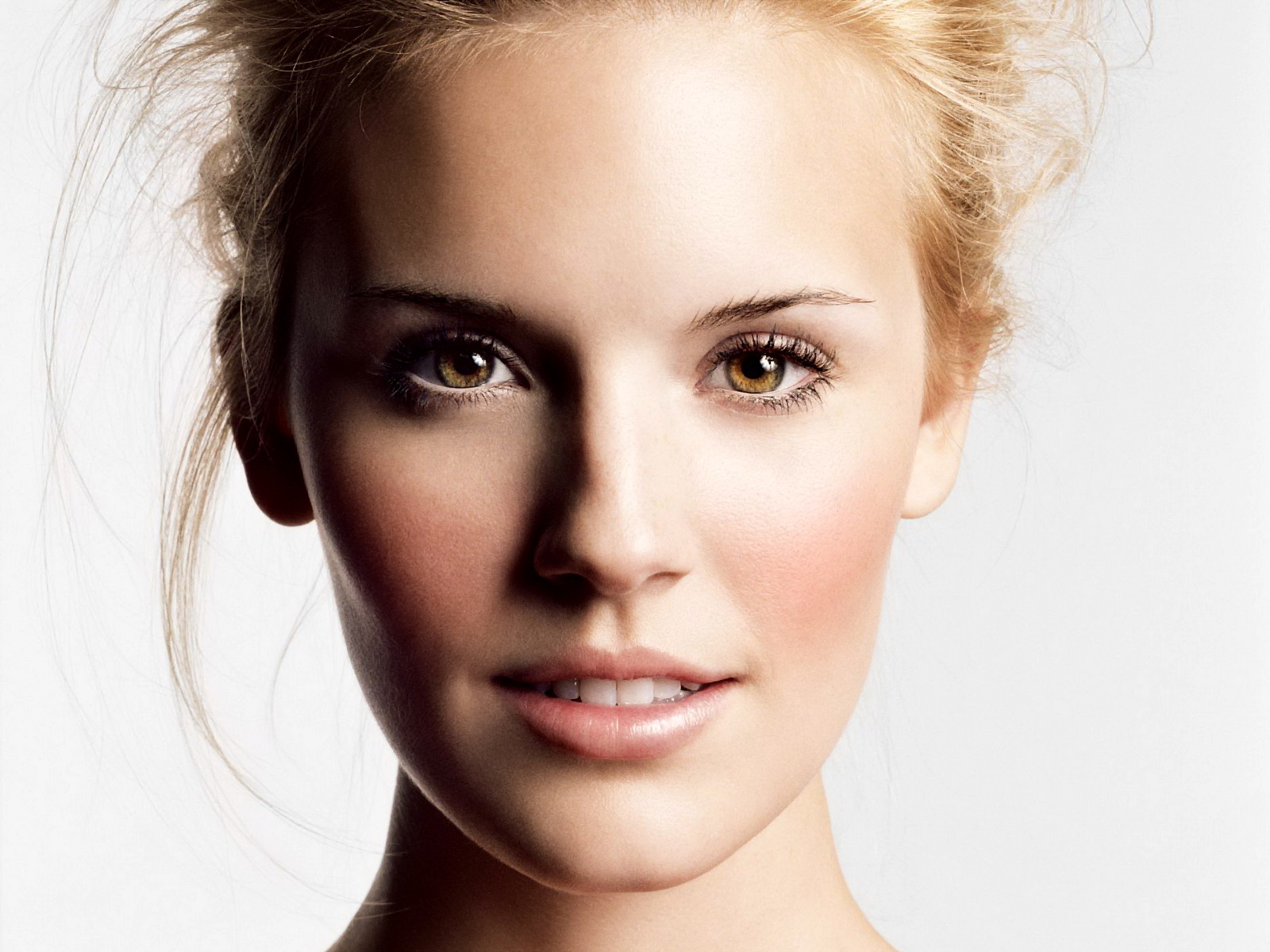 Maggie Grace (born Margaret Grace Denig) is an American actress. She was born on September 21, 1983 in Columbus, Ohio. Maggie dropped out of high school at 16 to move to Los Angeles with her mother and become an actress. While there, she landed her first role as the title character in the web-based video series Rachel’s Room. In 2002, she received a Young Artist Award nomination for her role in the television movie Murder in Greenwich. Two years after, she was cast as Shannon Rutherford in the television series Lost. She went on to star in various films such as The Fog, Suburban Girl, The Jane Austen Book Club and Taken. Grace’s career breakthrough came with Lost, playing Shannon, one of the main characters of a serial drama with an ensemble cast. 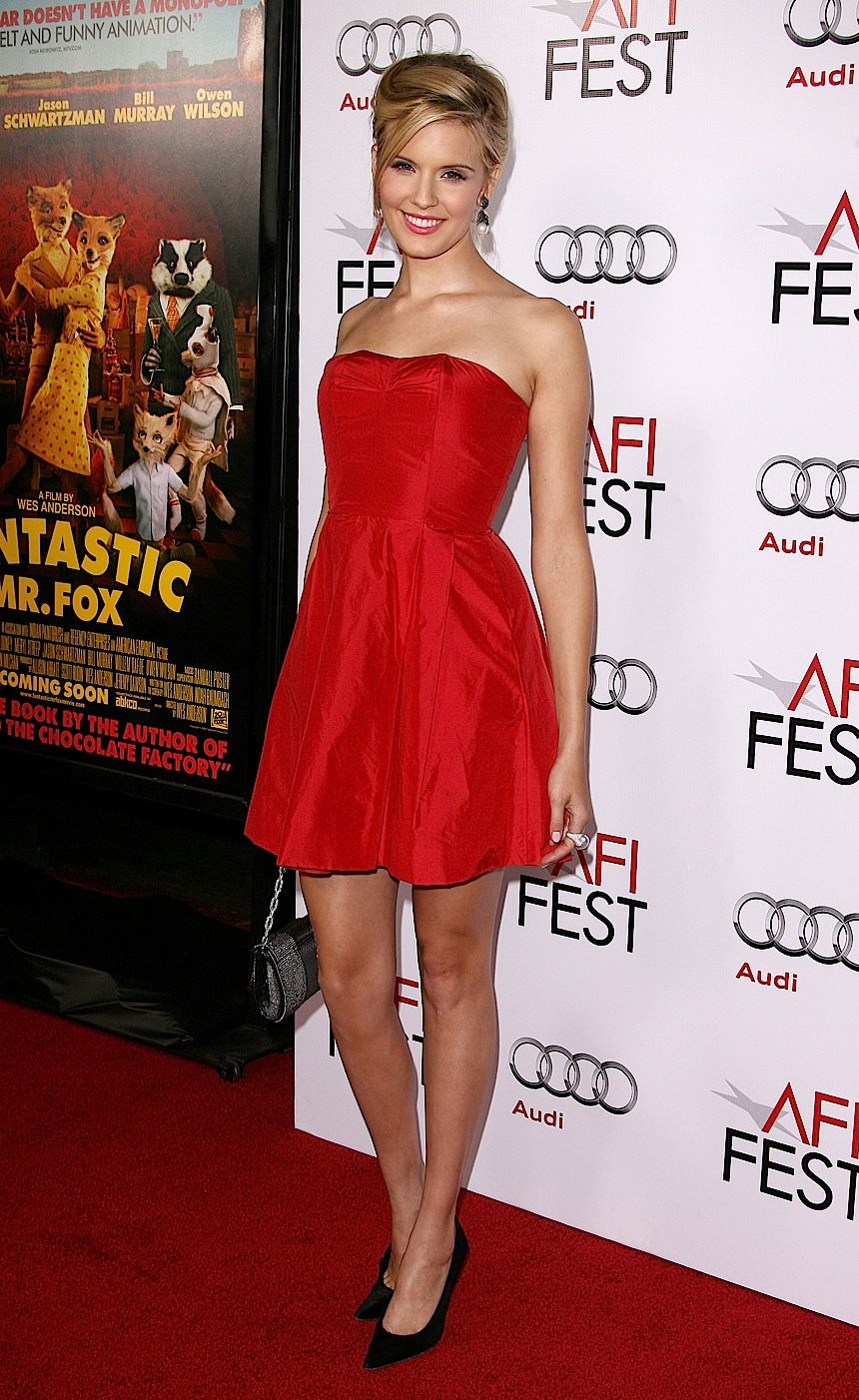 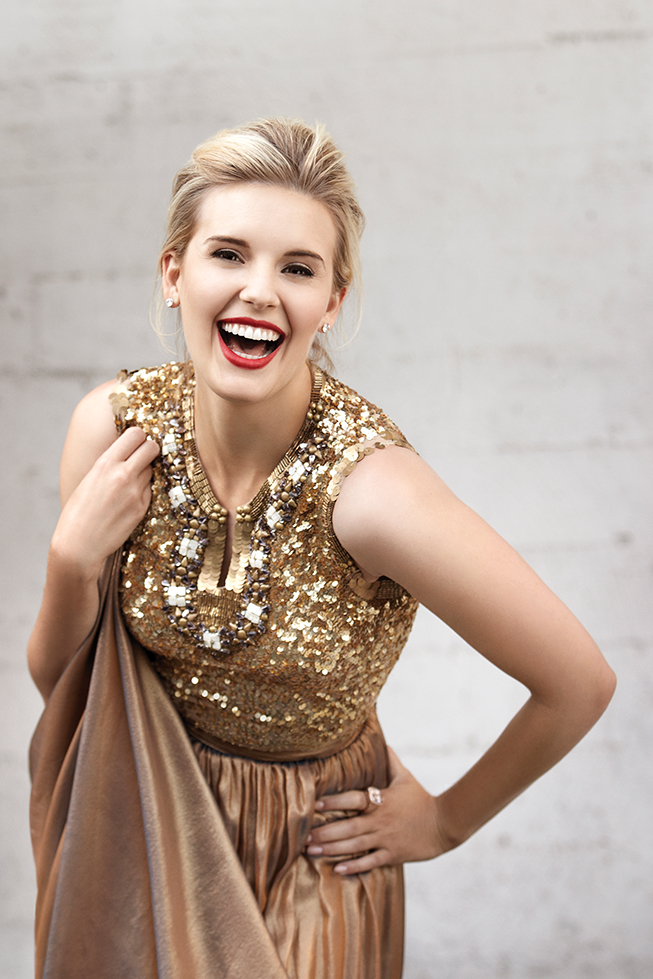 Favorite Book: Lord of the Rings 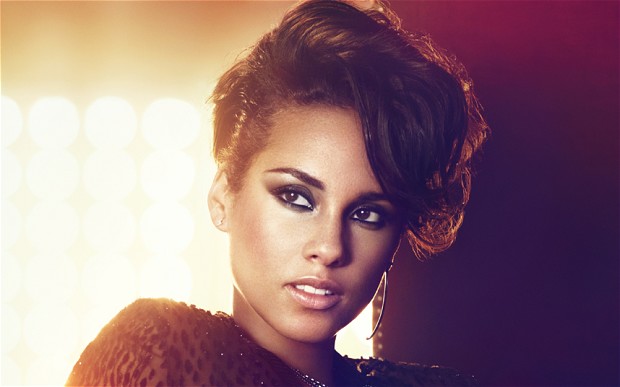 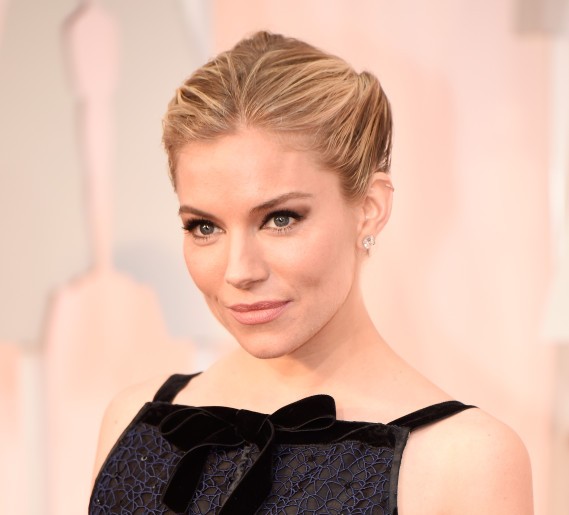