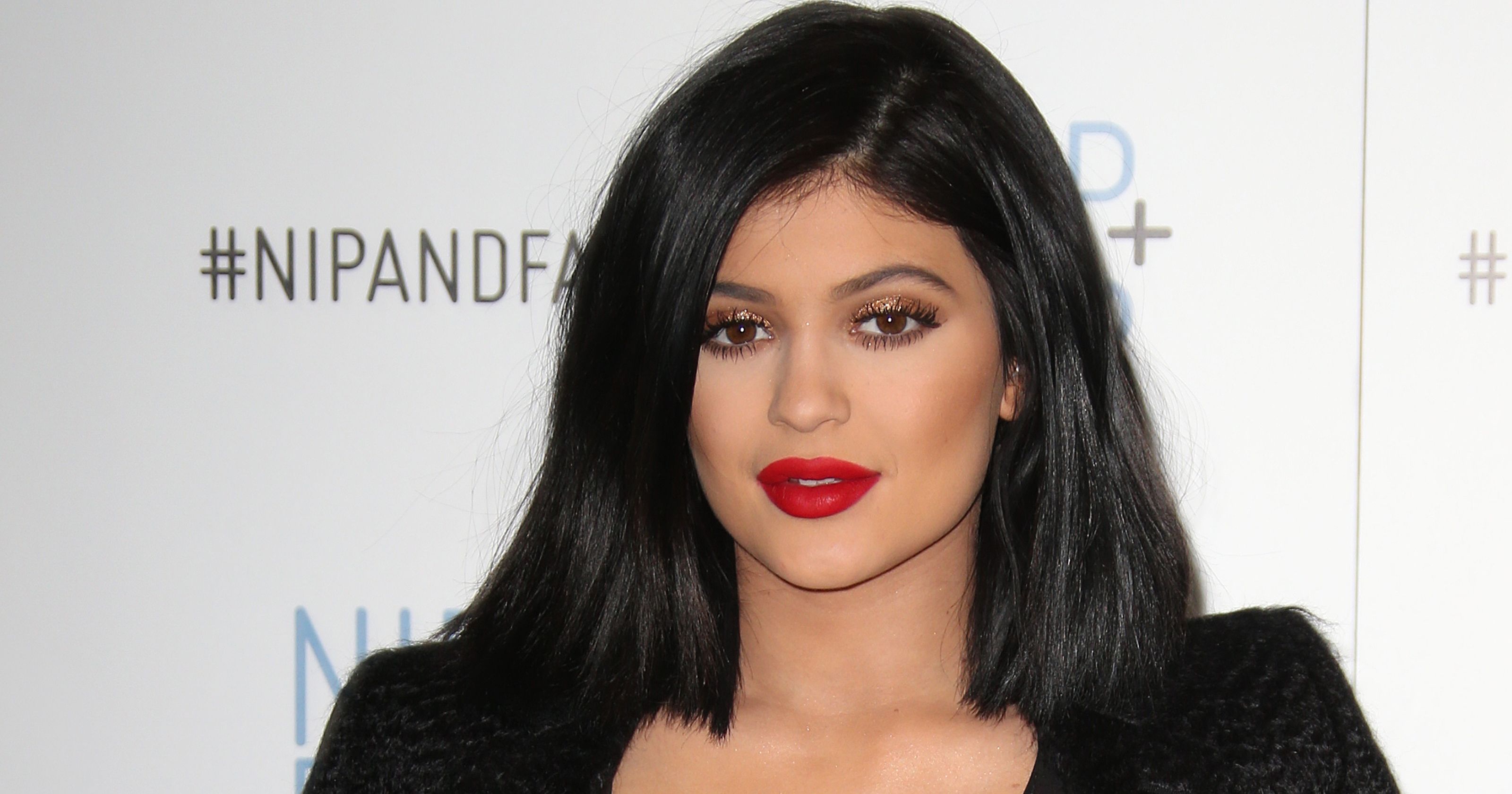 Kylie Jenner was born on August 10, 1997 in Los Angeles, California. Born and raised in Los Angeles, California, she is best known for appearing on the E! reality television series Keeping Up with the Kardashians. She also modeled for Avril Lavigne’s Abby Dawn Runway in 2011 for New York Fashion Week. Kylie has expressed an interest in acting but feels college is a greater priority. Kylie is a part of the Kardashian Kolors by O.P.I, she has 2 colors called “Wear Something Spar-Kylie” and “Rainbow in the S-Kylie”. In 2012 Kylie was featured alongside her sister, Kendall Jenner, on the cover of Teen Vogue. 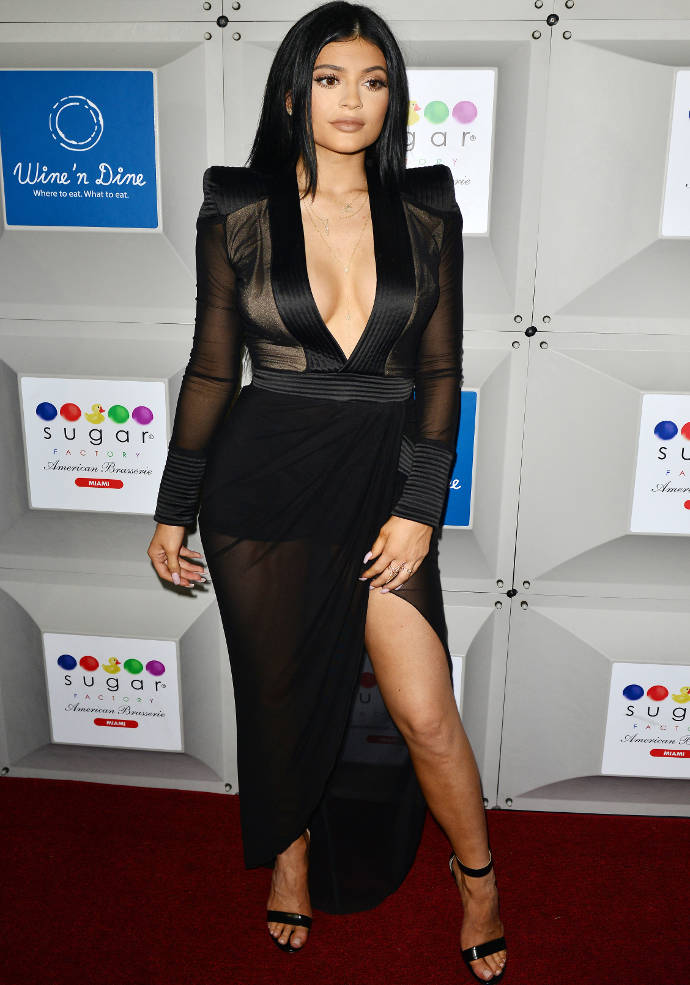 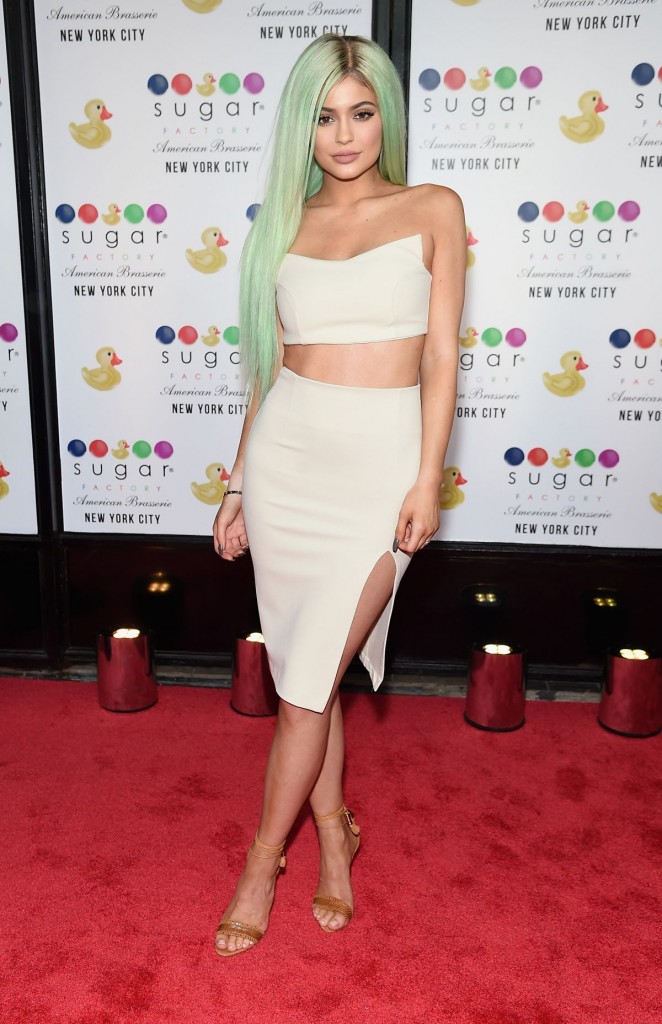 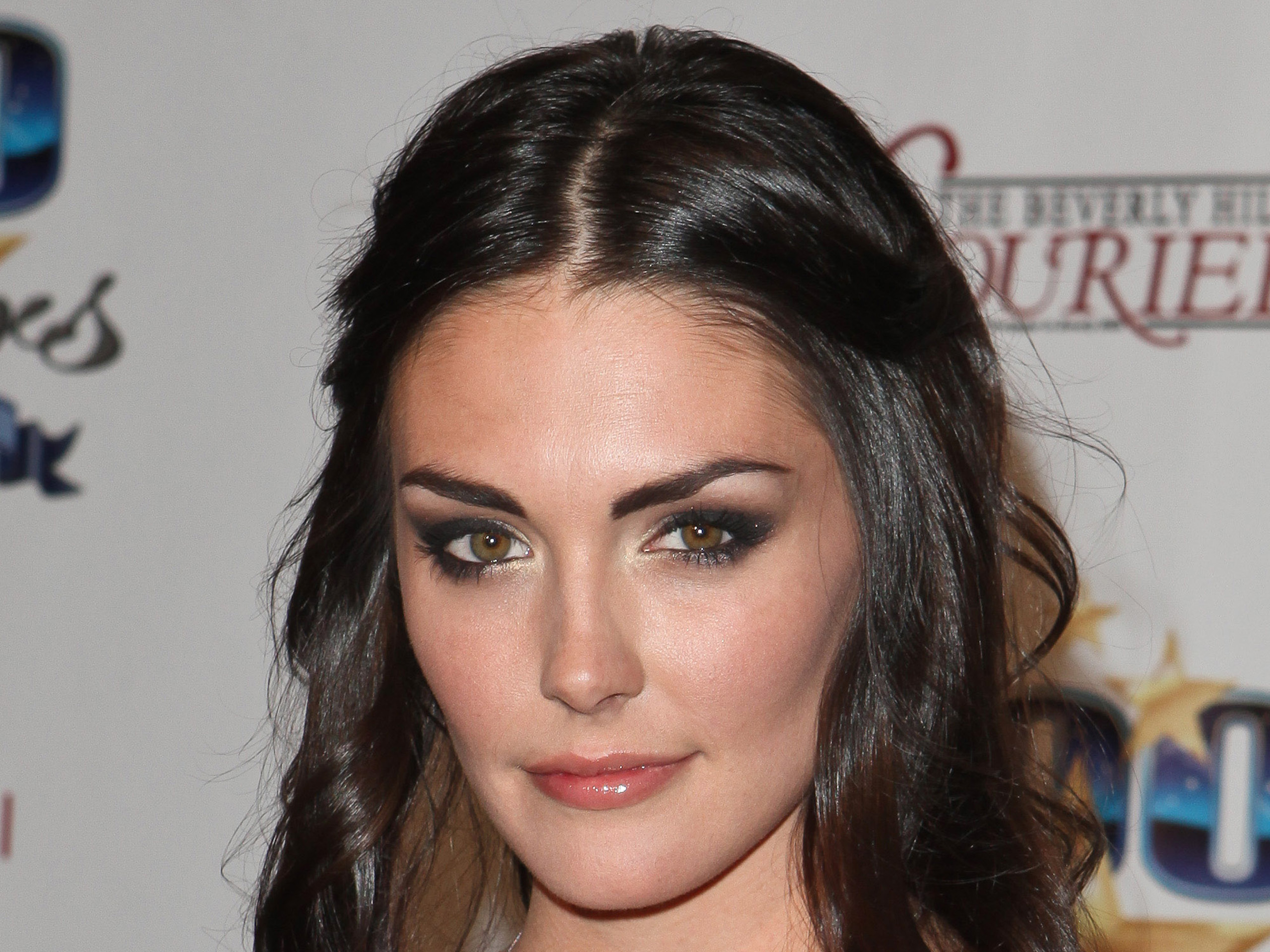 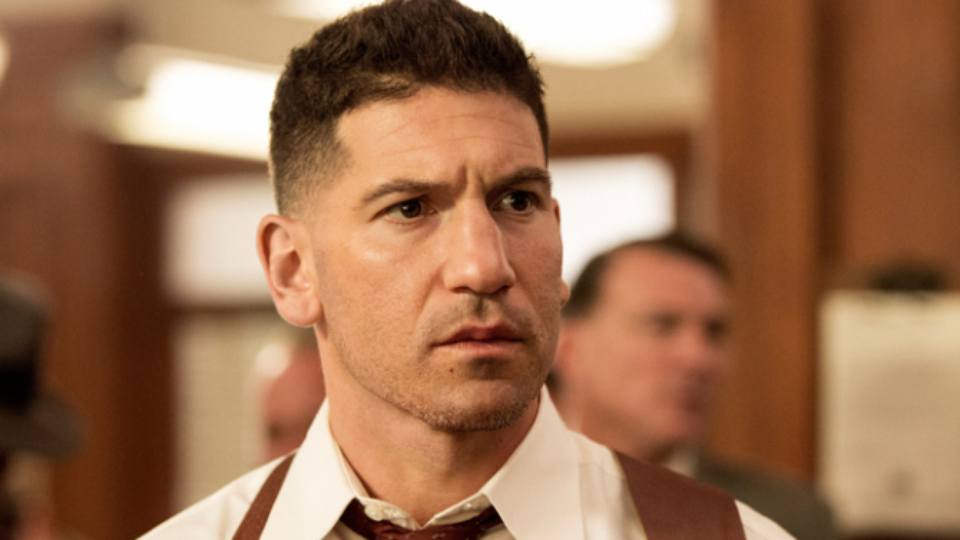