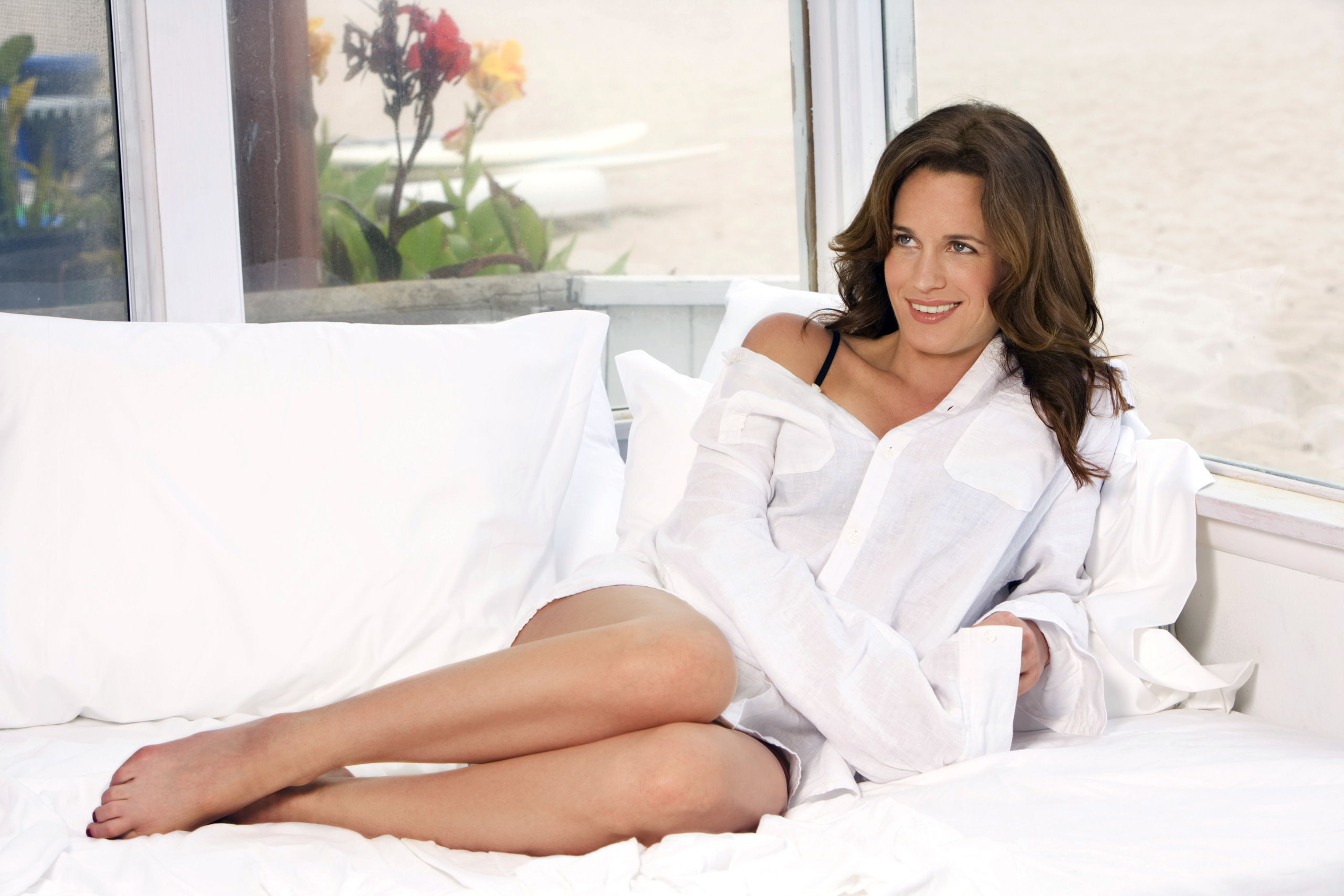 Elizabeth Reaser was born in Michigan on June 15, 1975. After graduating from The Juilliard School, she began her career on stage. She became a reccurring guest star on the television drama Grey’s Anatomy, which earned Reaser her first Emmy Award nomination. Reaser is best known for her role as Esme Cullen in all five installments of the Twilight film series. 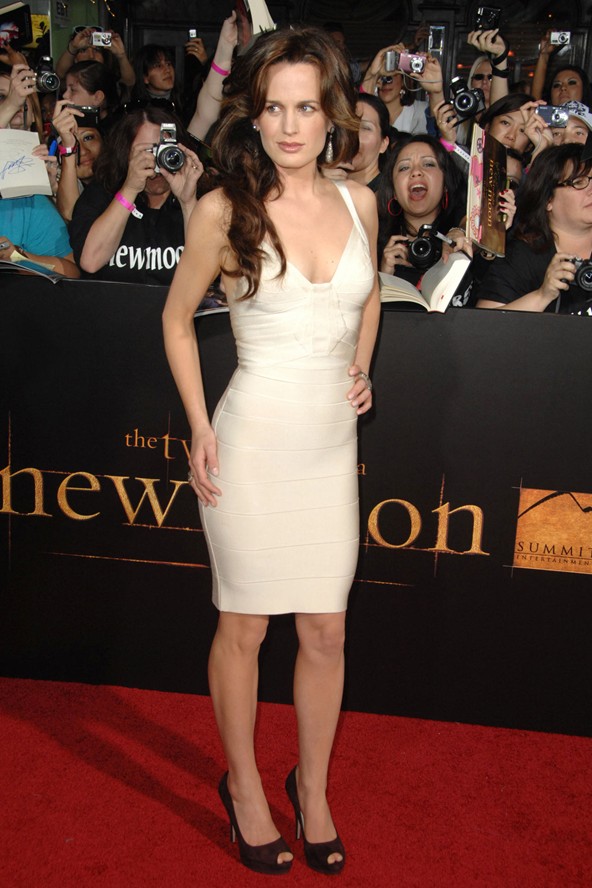 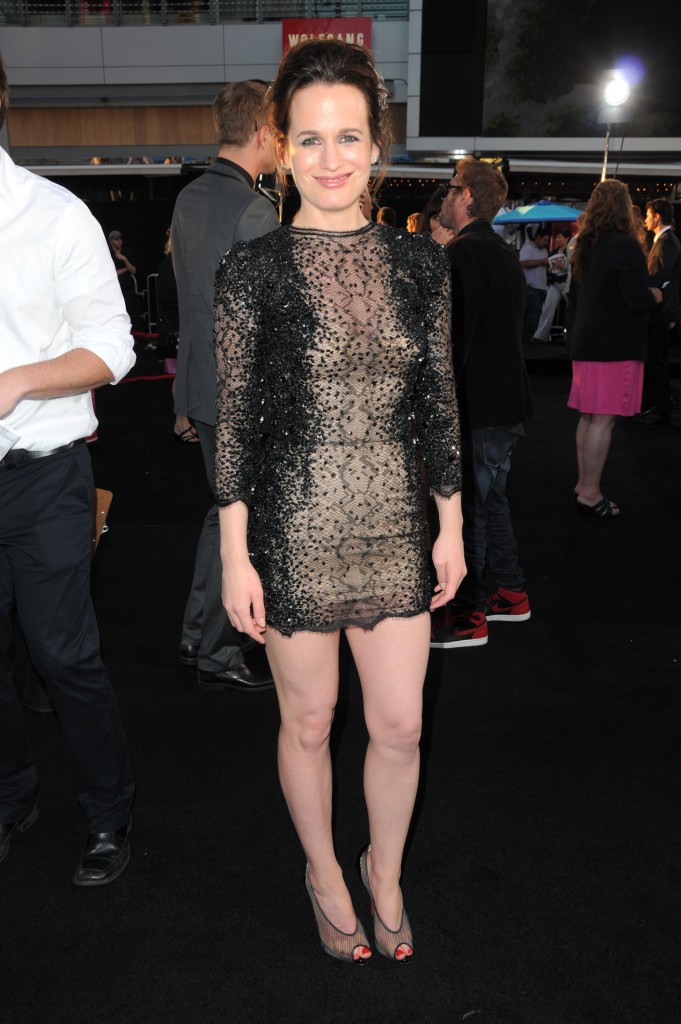 Favorite Book: In the Skin of a Lion 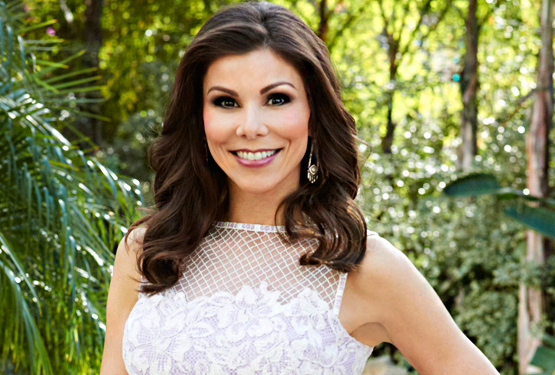 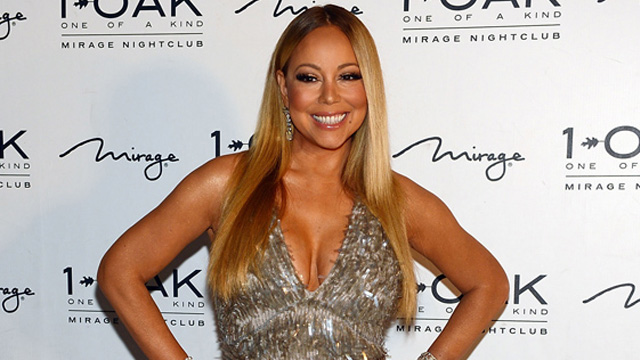