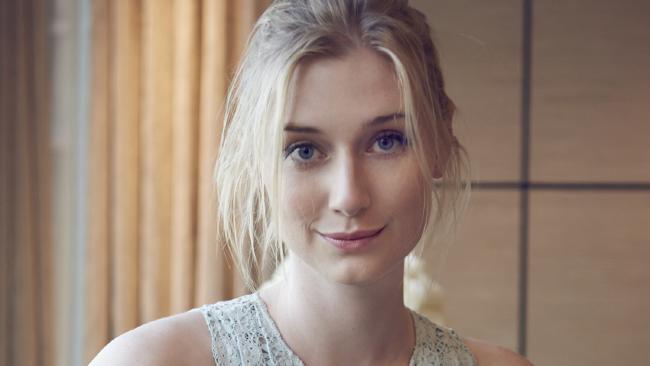 Elizabeth Debicki is an Australian stage and film actress. Debicki was born in Paris, France, to a Polish father and an Australian mother of Irish descent. When she was five, the family moved to Melbourne, Australia. After making her feature film debut in A Few Best Men (2011), she appeared in The Great Gatsby (2013) and starred in Sydney Theatre Company production ofThe Maids, for which she received a nomination for the Helpmann Award. In 2015, Debicki starred as the villain in Guy Ritchie’s film adaptation of The Man from U.N.C.L.E.. 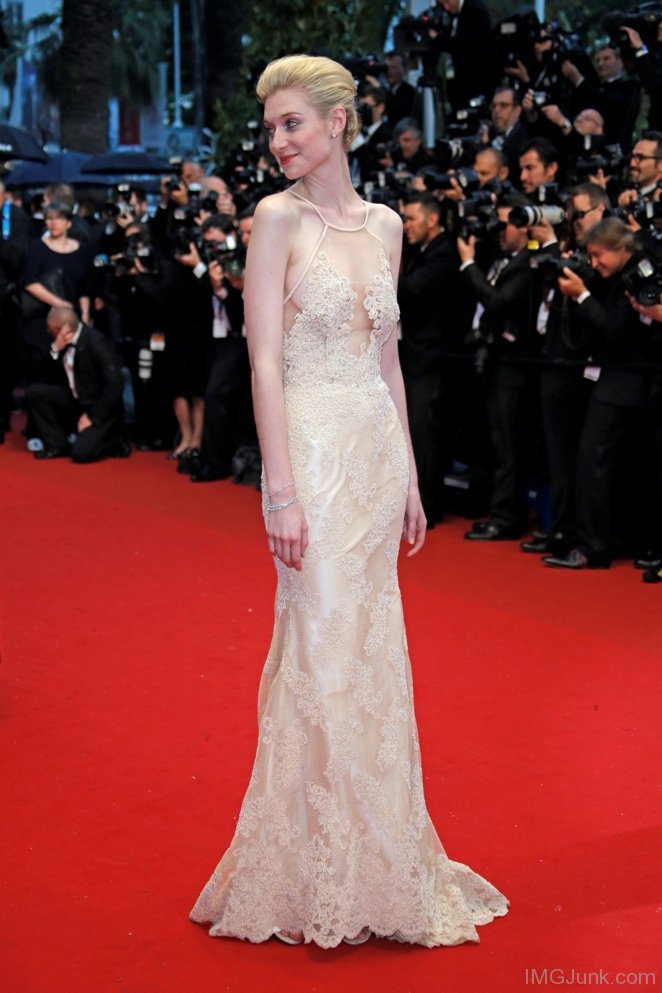 Education: University of Melbourne’s Victorian College of the Arts 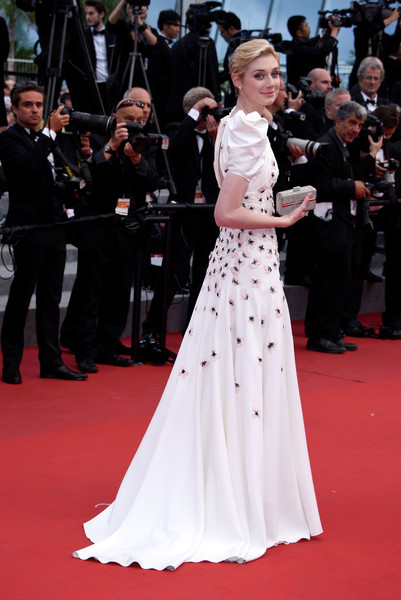 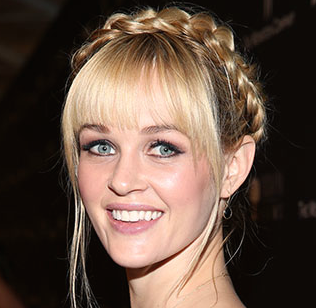