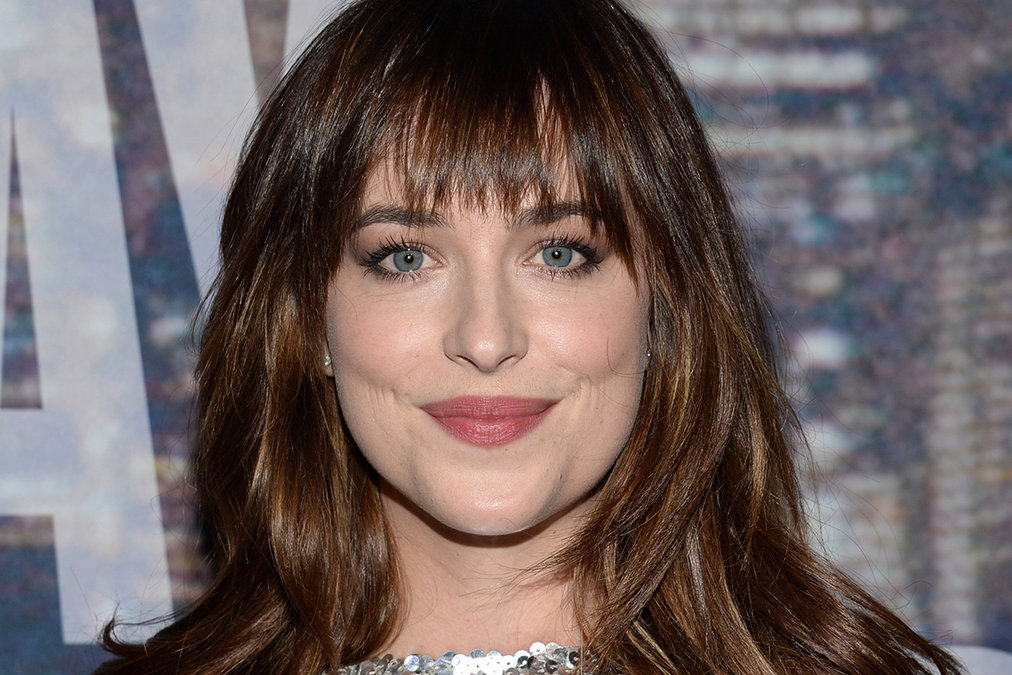 Dakota Mayi Johnson is an American actress and fashion model. She was born in Austin, Texas, and is the daughter of actors Don Johnson and Melanie Griffith. Her maternal grandmother is actress Tippi Hedren. She is best known for portraying Amelia Ritter in The Social Network (2010), as Fugazy in the 21 Jump Street (2012), as Anita in the Need for Speed (2014), as Anastasia Steele in the Fifty Shades of Grey (2015). 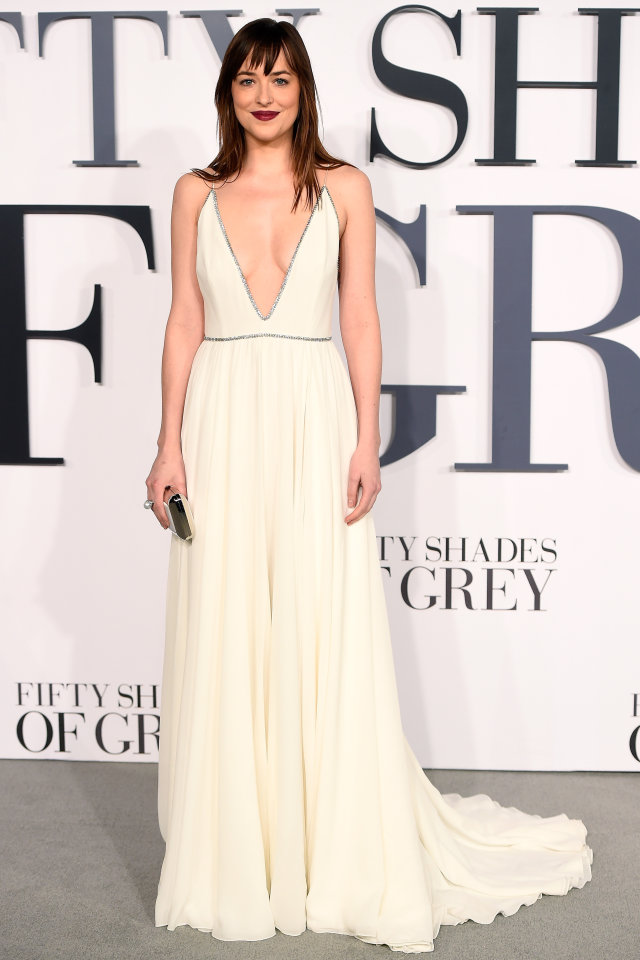 Dakota Johnson at the Fifty Shades of Grey Premiere

Favorite Movie: One Flew Over the Cuckoo’s Nest 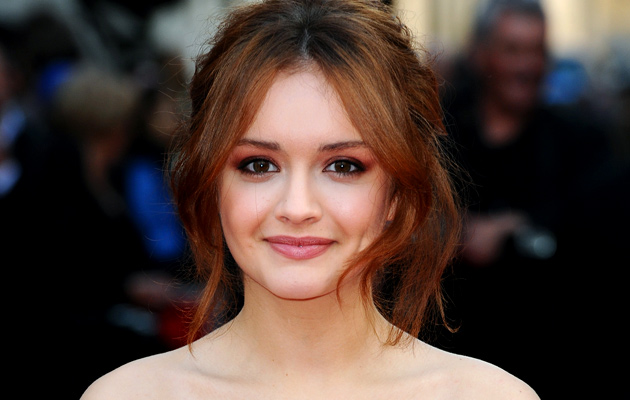