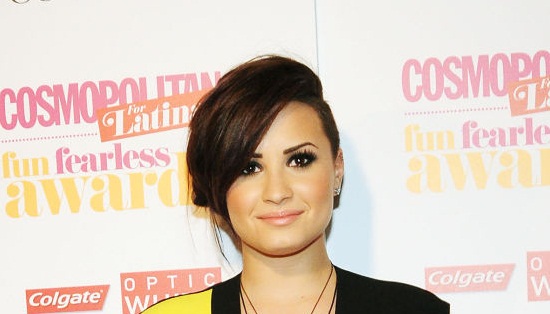 Demetria Devonne Lovato is an American singer, songwriter, actress and model. She was born on August 20, 1992 in Albuquerque, New Mexico, USA, to Dianna Hart (née Dianna Lee Smith), a former Dallas Cowboy cheerleader, and Patrick Martin Lovato, an engineer and musician. Demi is the middle of 3 children, with 2 other sisters, Dallas Lovato and Madison De La Garza. She is of Mexican (father) and English and Scottish (mother) descent. Growing up, Demi won several talent contests and performed in famous venues, including the Eismann Center and the Dallas Cowboys’ Thanksgiving Day Halftime Show with LeAnn Rimes. She started her show business career in earnest at the age of 10, when she became a series regular on the children’s television show, Barney & Friends. After being on “Barney & Friends“, she had many guest appearances, like Just Jordan and Prison Break. In 2007, Demi Lovato began working with the Disney Channel. First, she got a part on a short television show called, As the Bell Rings, but her role on the show ended when Lovato was cast as “Mitchie Torres” in the starring role of the Disney Channel movie, Camp Rock. The movie launched Demi into total stardom, she was an overnight sensation. Demi also recorded 3 songs with the pop group, The Jonas Brothers, for the film’s soundtrack. On September 23, 2008, Demi released her debut album, “Don’t Forget“. Several of the songs on the album were co-written by The Jonas Brothers. The album debuted at No. 2 on the Billboard 200 chart. In promotion of this album, Demi went on tour with The Jonas Brothers on their 2008 “Burning Up Tour” as the opening act. In 2009, Demi landed her own show on Disney called Sonny with a Chance and, the same year, she released her second studio album, “Here We Go Again“. In November of 2010, Demi checked herself into rehab in the middle of a Camp Rock Tour to get treatment for severe depression, bulimia, anorexia and cutting. Demi got out in January of 2011, while she was in treatment, she was diagnosed with bipolar disorder. She had these problems since she was 11 years old. After Demi was released from treatment, she quit her hit Disney show, Sonny with a Chance, and focused all of her energy on recording her third studio album. Her album, “Unbroken“, was released on September 20, 2011. She went on tour with the band, Hot Chelle Rae, in the summer of 2012. She later released albums Demi in 2013, and Confident in 2015. 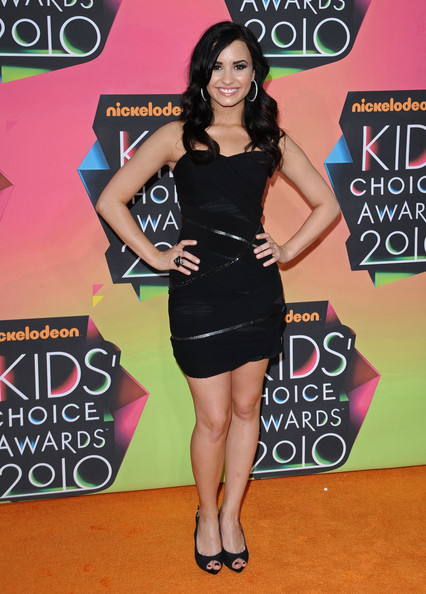 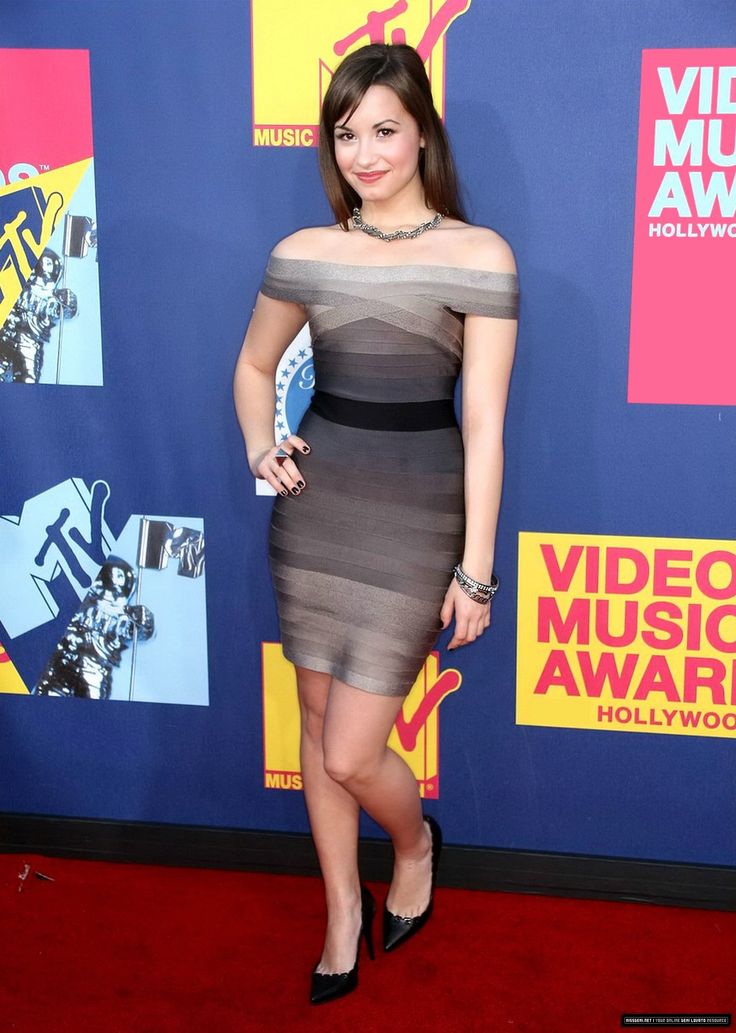 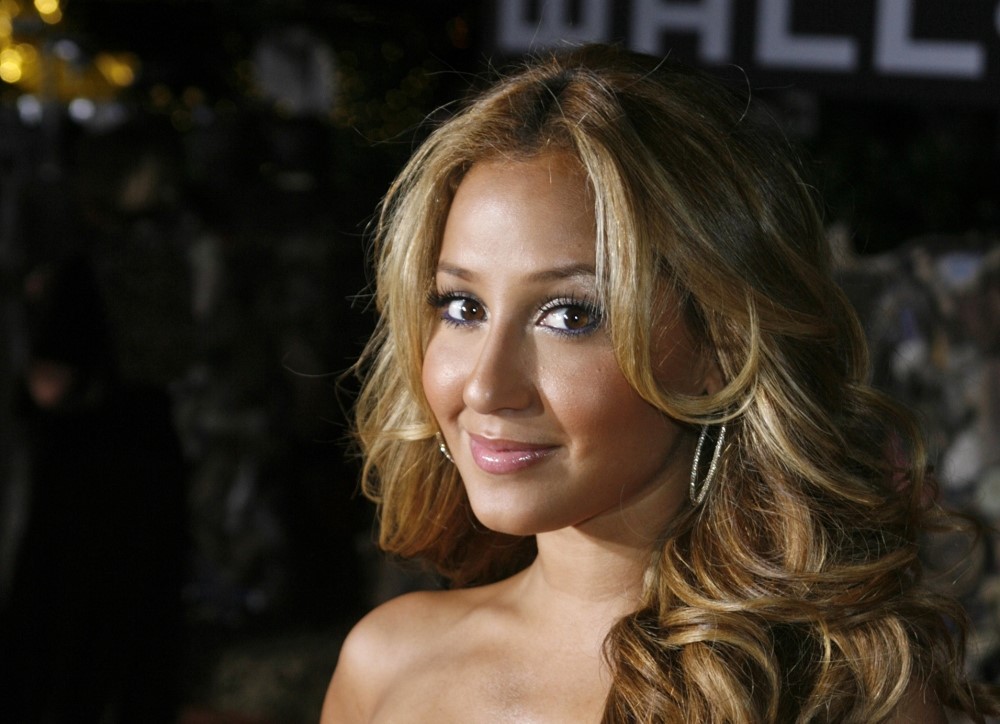 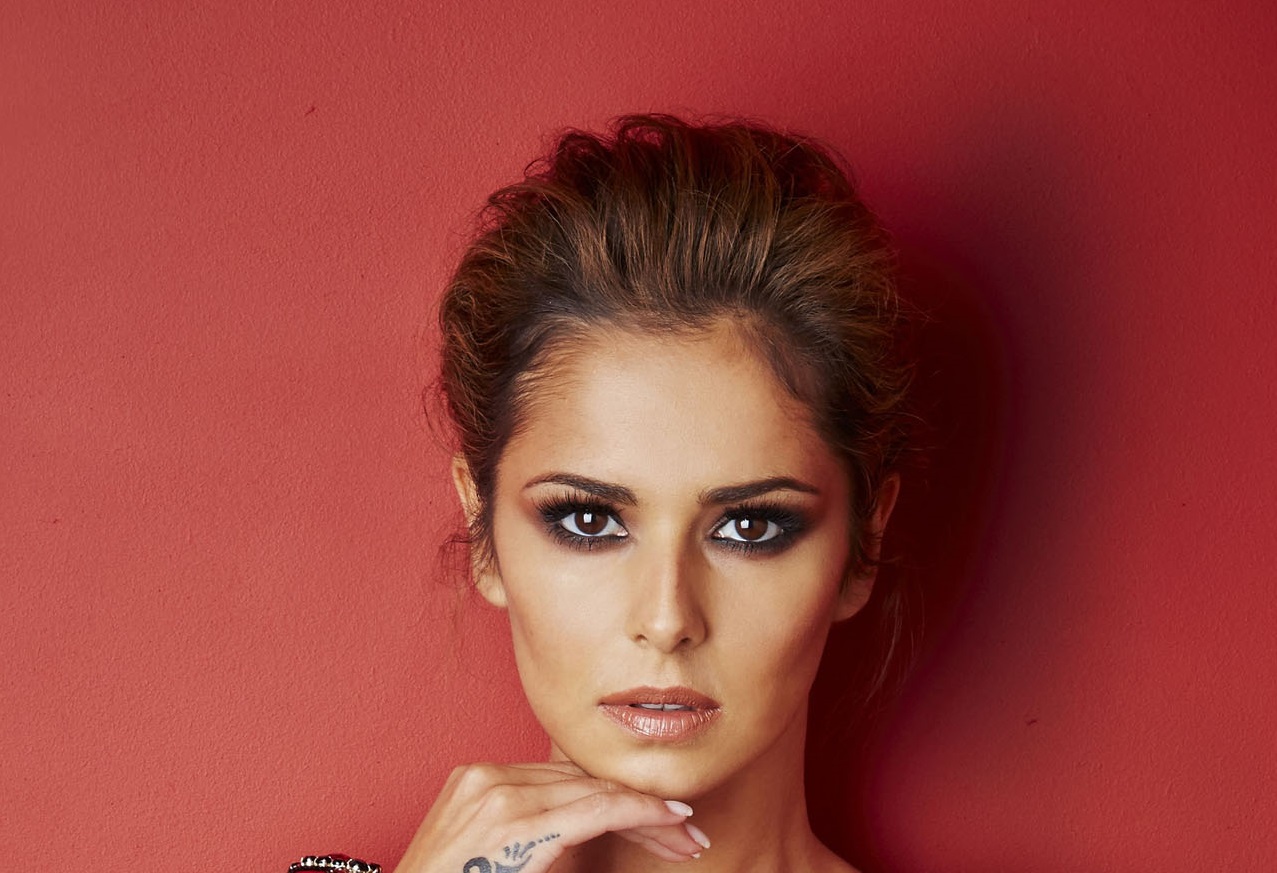