Home
|
Before and After
|
Tami Roman Reacts To Weight Loss Critics 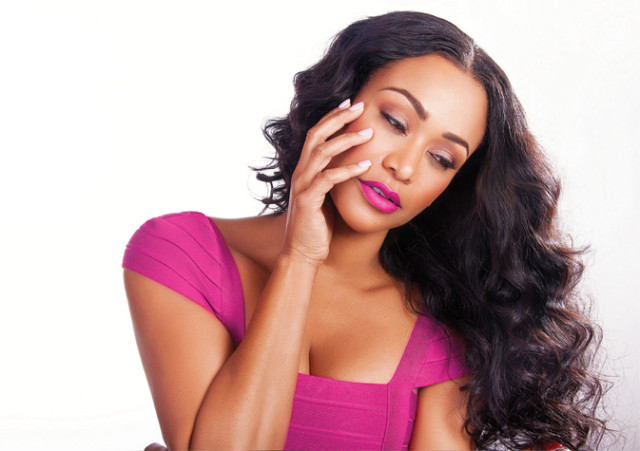 Tami Roman has lost a ton of weight since she last appeared on VH1’s “Basketball Wives.” And while some are loving the new slim and trim Tami, others have been criticizing her for losing so much weight. The reality TV veteran recently decided to clap back at her critics with a post that reads: “I have to hear how skinny I am on EVERY post. I am not trying, I have diabetes and this is just my world right now,” the mother of two expressed on Instagram. “I am fine and dealing with my illness accordingly.” 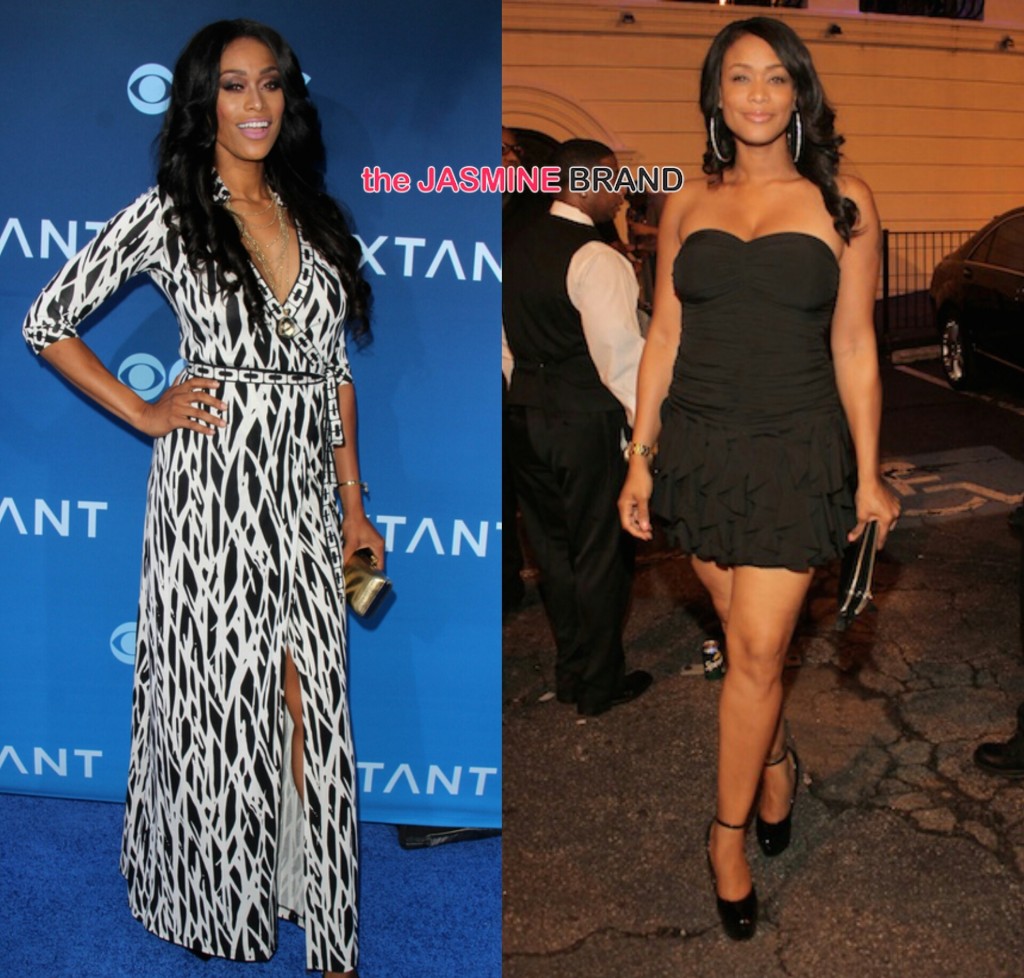 “If you can’t handle me this way, please unfollow, because I don’t want to be reminded of something I already know and have no control over,” she said. When Basketball Wives star Tami Roman quit smoking, she started gaining weight. One day, when she finally stepped on the scale, she was surprised to see the number shoot to 185. That’s when the 5’9″ star decided something had to change. “I’m big on research,” the 41-year-old Roman says. “I decided I had to make a change, so I researched and researched until I found a product I liked, which is how I settled on NV Clinical.” 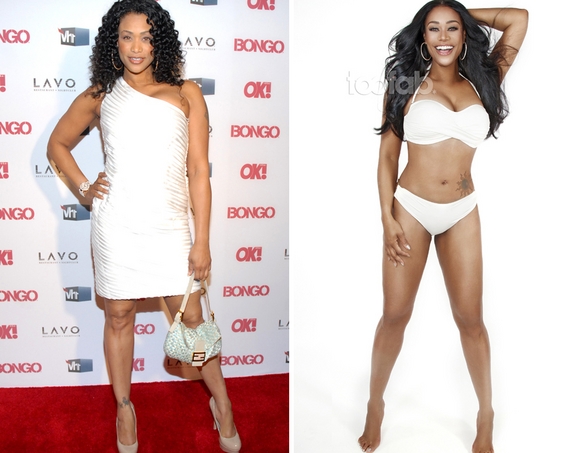 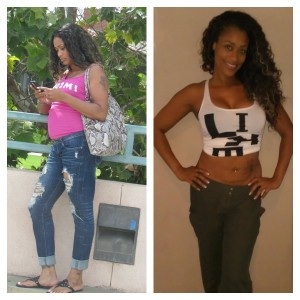 One of the core ingredients of NV is mangosteen, which Roman says she liked because it contains antioxidants. But as a self-proclaimed foodie, she didn’t want to make any dramatic changes to her lifestyle. “I love food!” she says. “I didn’t want to lose that part of me, that part that makes Tami, Tami. I needed to find a way to infuse that with a healthier lifestyle.” So, she started small. 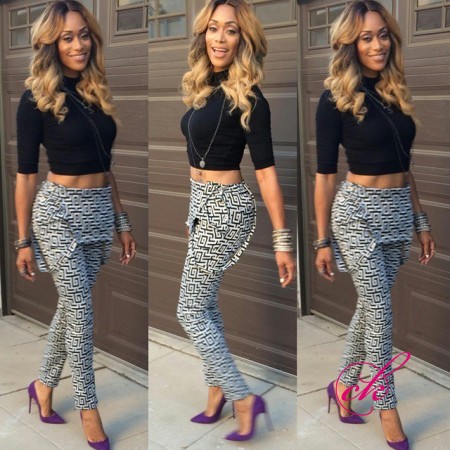 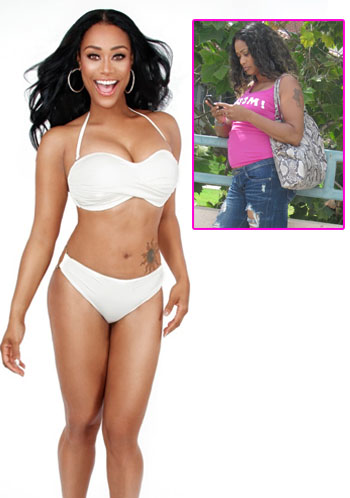 “I lost seven pounds in the first week of taking NV without making any major changes to my life,” Roman says. “But in the second week, I thought to myself, Tami what would happen if you added a little light exercise to your routine? So I started at 10 minutes of working out. That soon became 15 minutes, then 20, and then it became 30.” Now, Roman’s down six dress sizes, though she says she’s still hoping to lose a few more pounds. 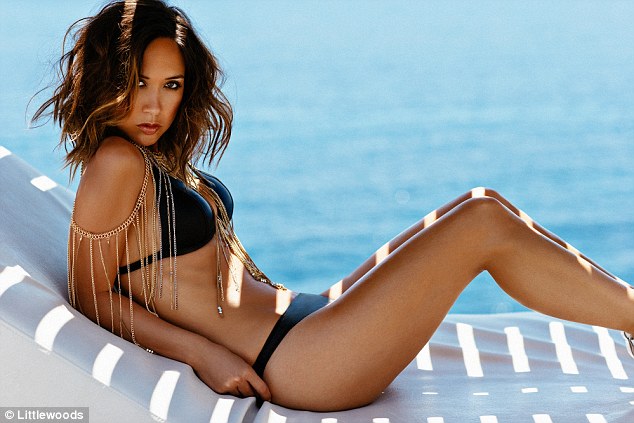 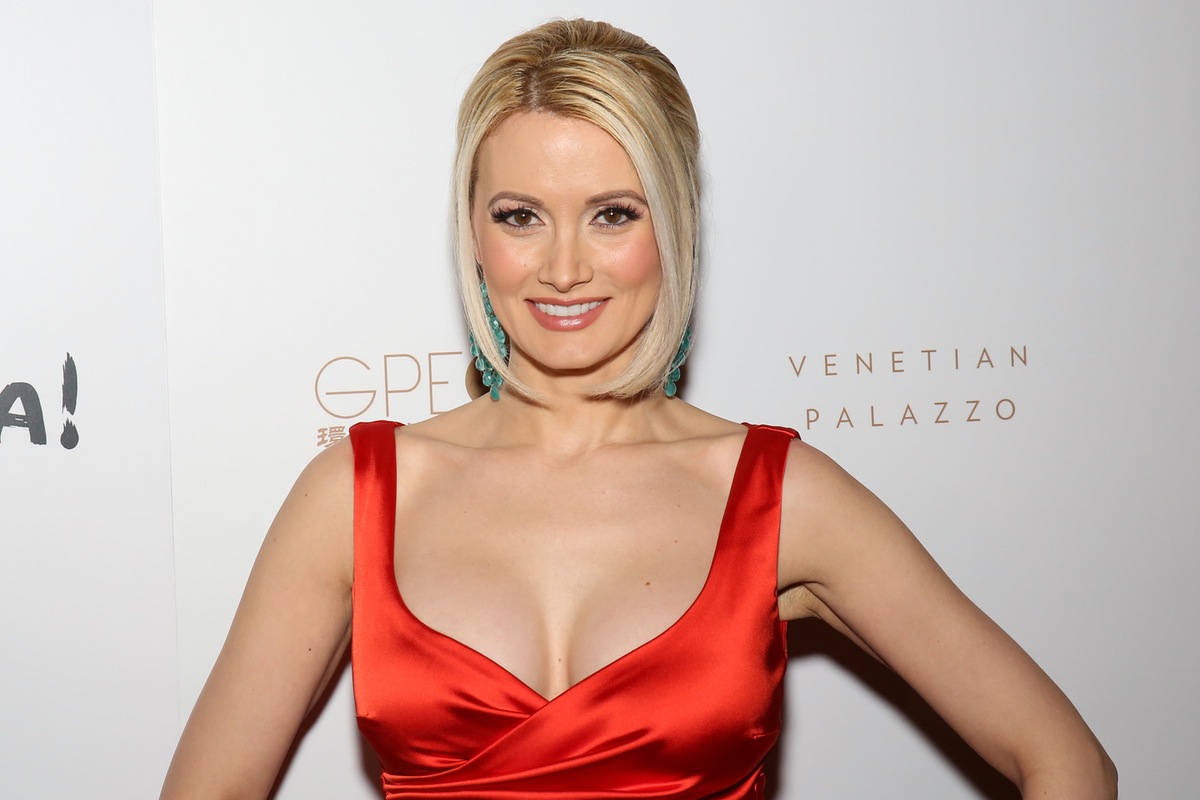