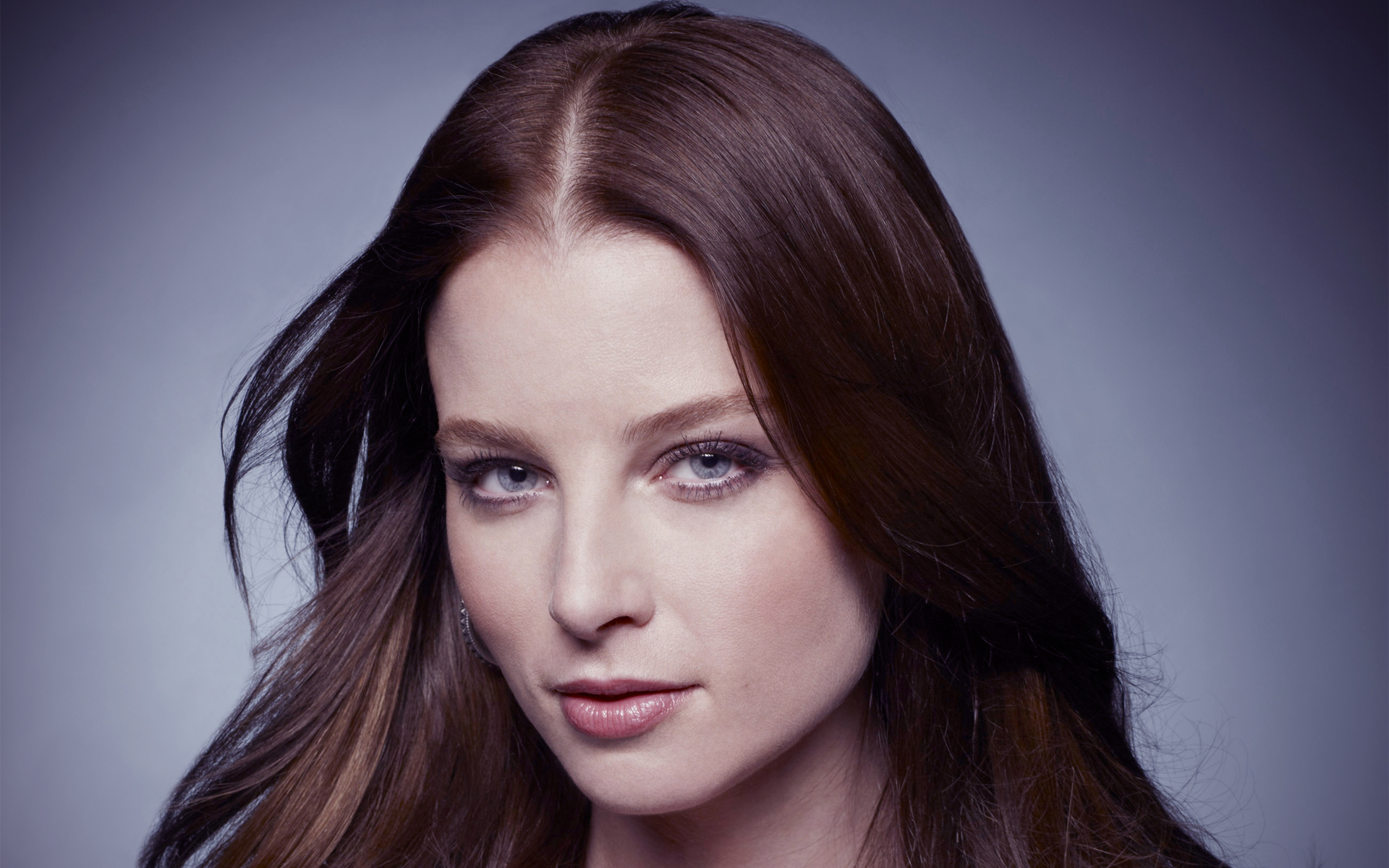 Rachel Emily Nichols is an American actress and model. Nichols began modeling while attending Columbia University in New York City in the late 1990s. She transitioned into television and film acting in the early 2000. Her first major role was in the comedy film Dumb and Dumberer: When Harry Met Lloyd (2003). She had the main role in the crime drama television series The Inside (2005). Nichols gained recognition playing Rachel Gibson in the final season of the serial action television series Alias (2005–06) and for her role in the horror film The Amityville Horror (2005). Nichols’ first starring film role was in the horror–thriller P2 (2007). She had a supporting role in the coming-of-age film The Sisterhood of the Traveling Pants 2 (2008) and appeared in Star Trek (2009). She starred in the action film G.I. Joe: The Rise of Cobra (2009) and also in the sword and sorcery film Conan the Barbarian (2011). She played lead roles in the television series Criminal Minds (2010–11) and Continuum (2012–15). 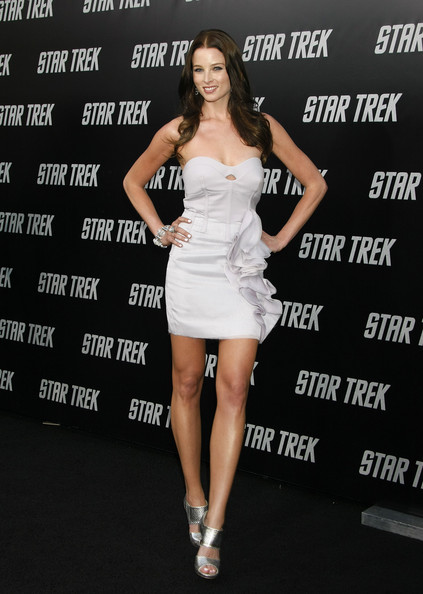 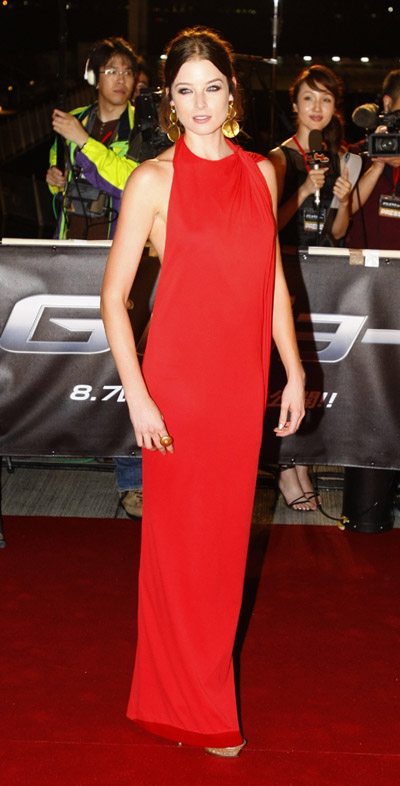 Favorite TV Show: How I Met Your Mother 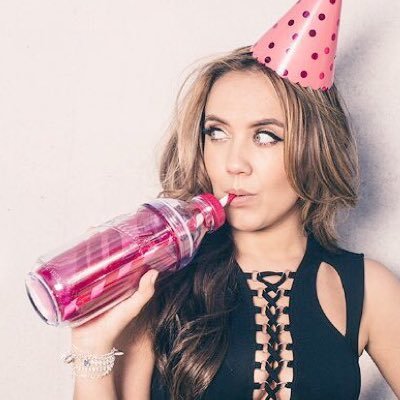 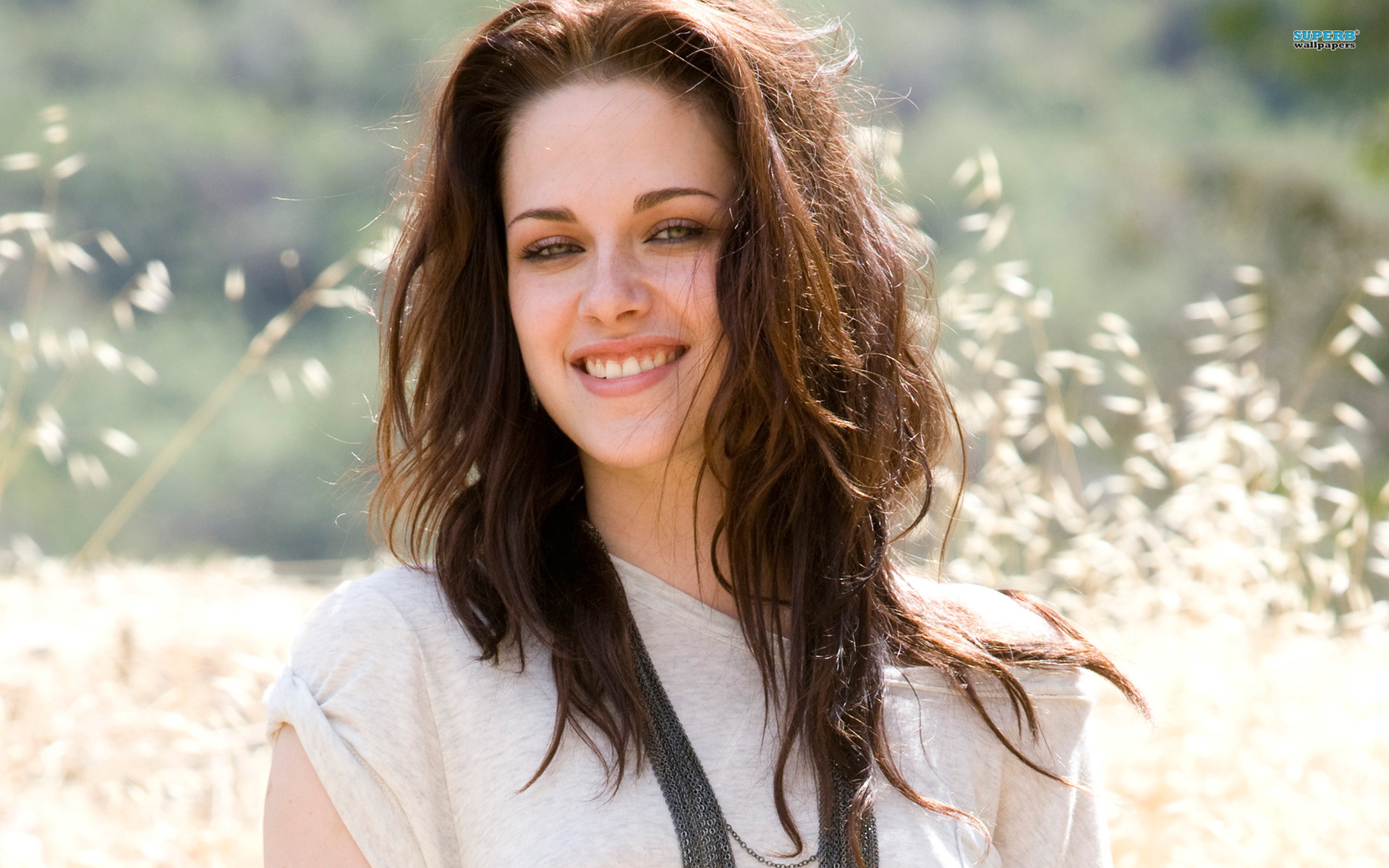