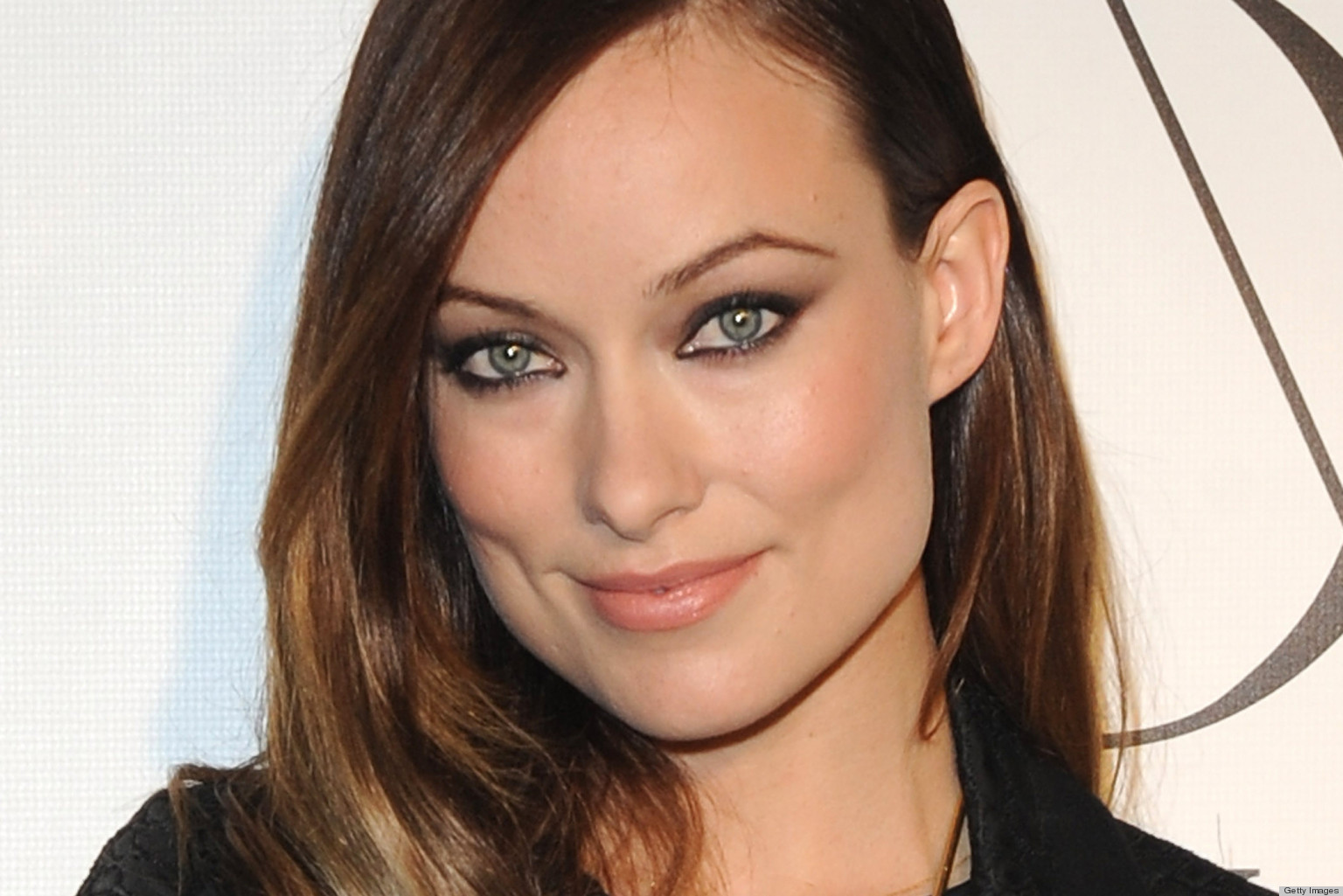 Olivia Wilde is an American actress, producer and activist. She is well known for her television role as Dr. Remy “Thirteen” Hadley on House, and for her roles in Tron: Legacy, Her, Drinking Buddies, Rush and her upcoming role in HBO’s rock n roll drama, Vinyl. In the beginnings of her career, she became known for her recurring role on The O.C. as Alex Kelly. Wilde has dual citizenship in the United States and Ireland. She derived her stage name “Wilde” from Irish author Oscar Wilde. She changed her surname while in high school, to honor the writers in her family, many of whom used pen names. 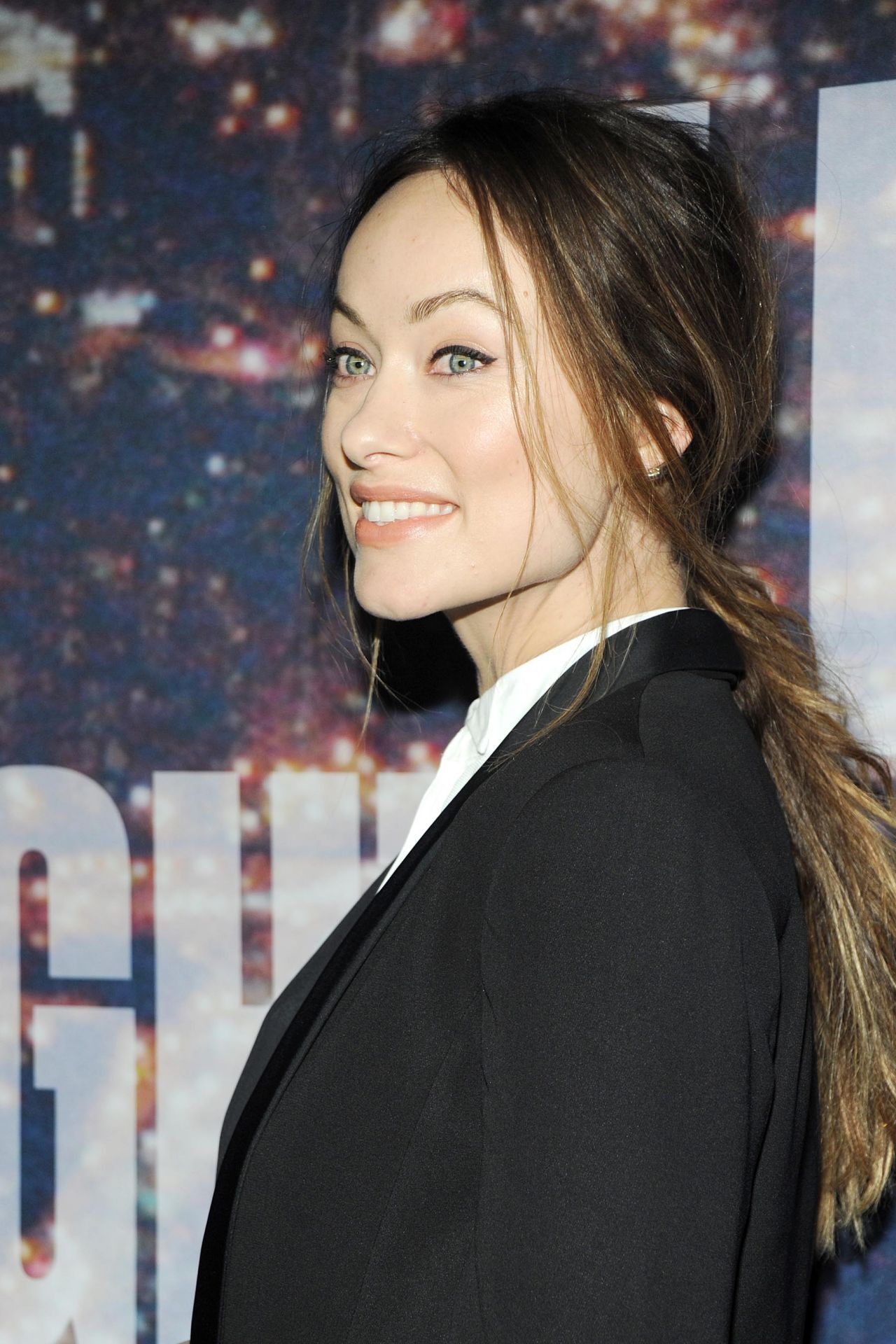 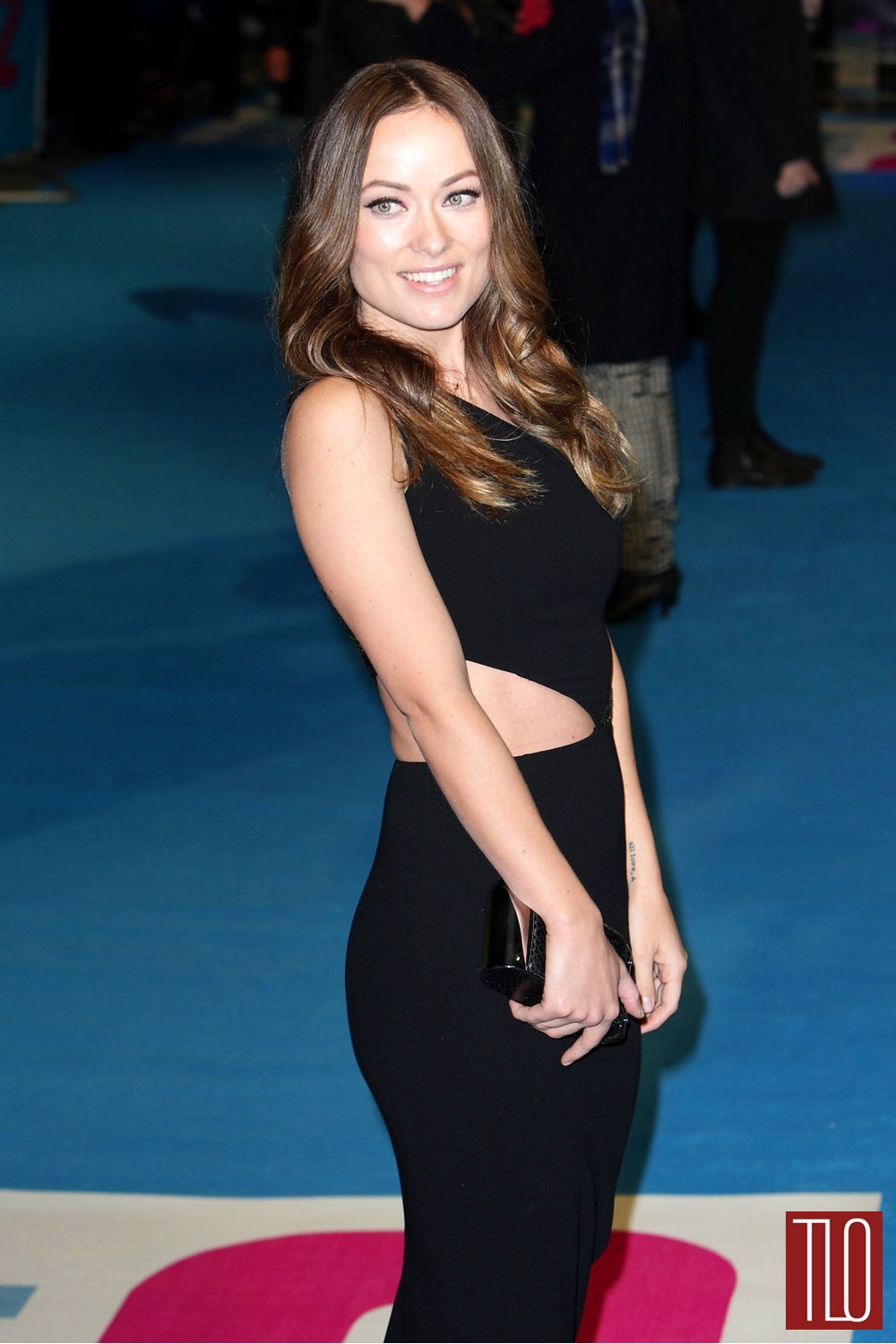 Favorite Book: Half the Sky 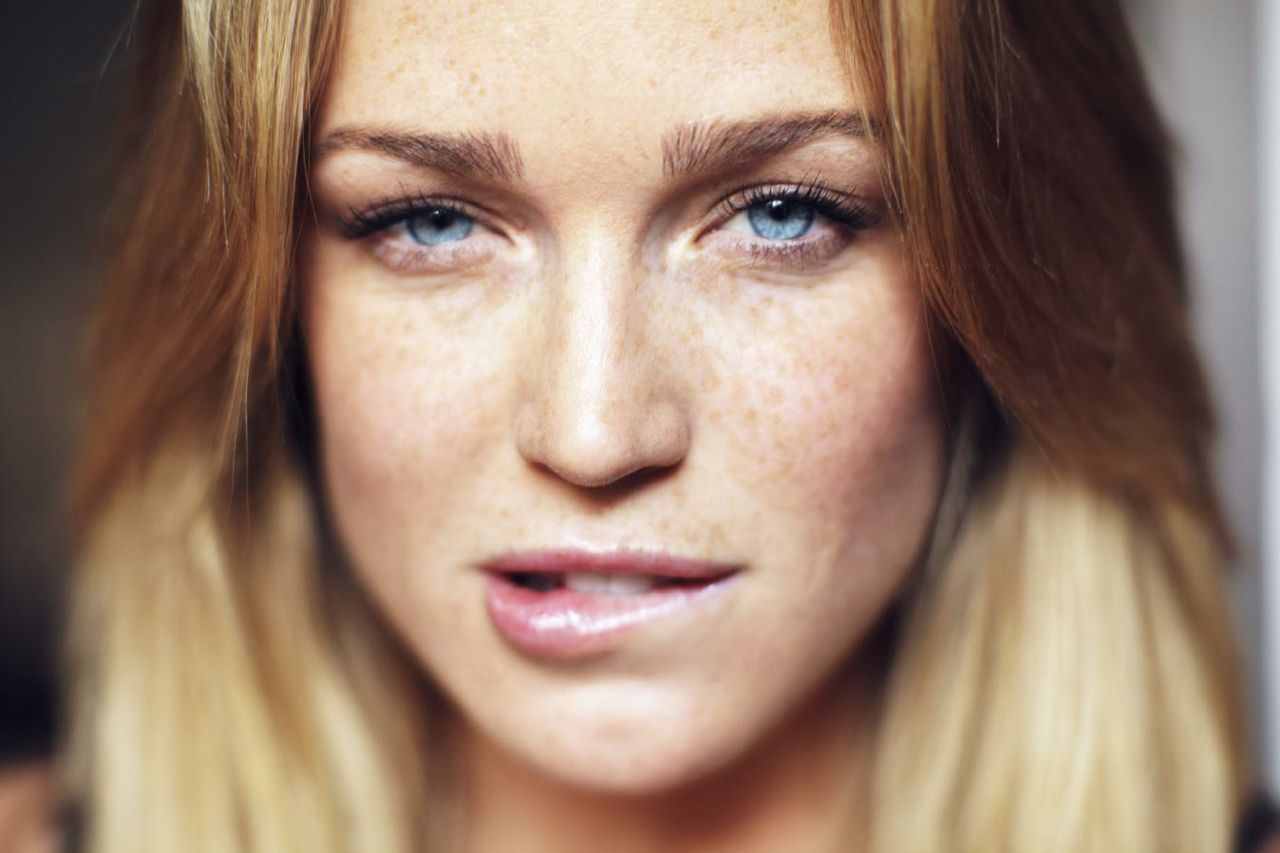 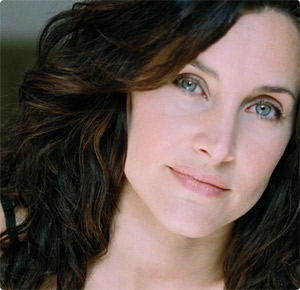