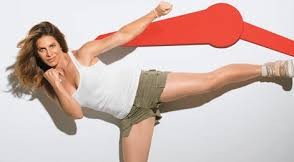 After two seasons away from The Biggest Loser—during which time she became mom to a girl, Lukensia, and boy, Phoenix—Jillian Michaels is back. She’s not exactly a kinder, gentler Jillian, but motherhood has made it easier for her to relate to women’s slim-down woes.

“The only time I put on weight recently was with the kids,” she says. Her trick for losing it? Real-life, simple tactics: “I’ve become the master of shortcuts! It’s still about eating less and moving more, but there’s a way to do it so you don’t feel miserable.” This way, the weight stays off. Here are her top tips. 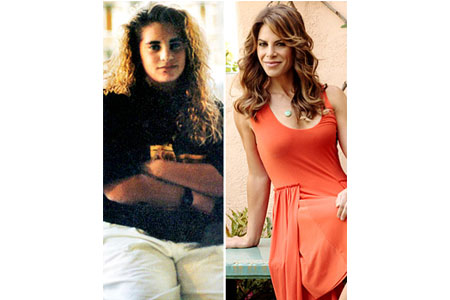 Jillian Michaels Before and After

You know the kind, says Jillian: “Everyone’s like: ‘Give up carbs!’ ‘Give up fat!’ ‘Wait, no, now I’m taking pills!’ None of them are manageable long-term—and they wreak havoc with your metabolism! Because you’re either starving yourself or you’re cutting out a major food group. Then you go back into weight-gain mode, but it’s even worse, because your body has adjusted to all that crazy fad crap.”

“Make 80 percent of the food you eat healthy and take 20 percent of your daily calories and make them fun.” Otherwise, Jillian says, you’ll feel deprived—and more tempted to go off the deep end. 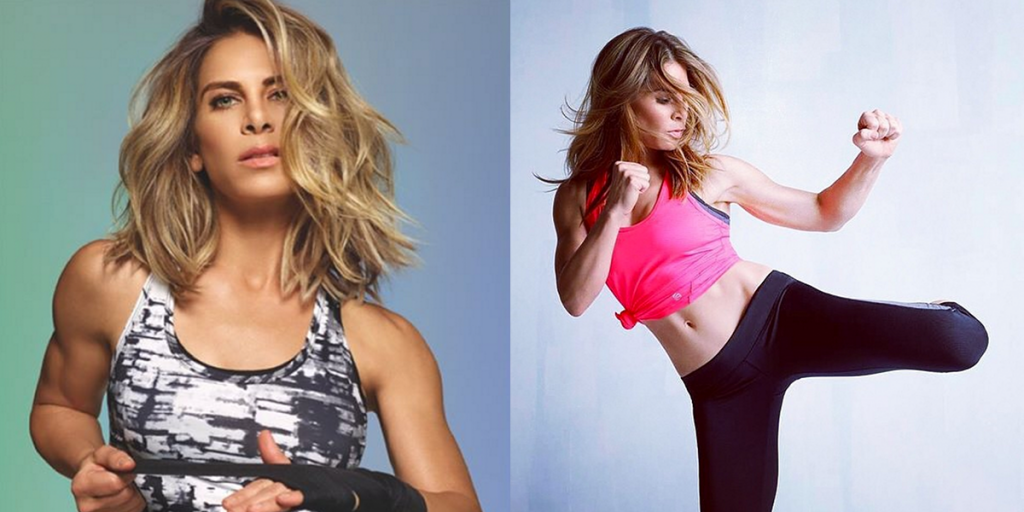 “When you work multiple muscles at the same time, you’re getting your cardiovascular exercise in while you strength-train. You’re not only saving time, but you’re burning more calories while you’re doing it.”

“Pack small meals you can make in a hotel room. I bring oatmeal packets like Nature’s Path Hemp Plus, because you can make it with a coffeemaker, and snacks like a bag of almonds, a 22 Days vegan hemp protein bar, or Justin’s peanut butter or almond butter in packets.” 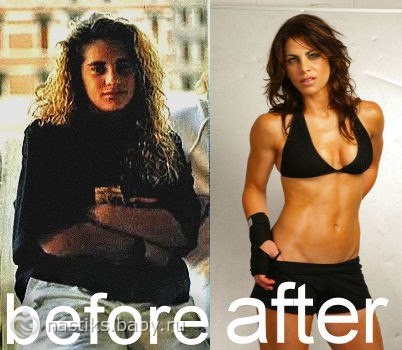 “Vitamin C inhibits the production of cortisol, a hormone that essentially tells your body, ‘Store fat.’ Eat grapefruit slices with breakfast.” “Hydration can curb hunger and boost your metabolism by up to 3 percent! Drink water until your pee looks like lemonade.”

If there’s one woman who isn’t afraid to get real about weight loss, it’s Jillian Michaels. She’s known for her badass, no-holds-barred approach to transforming lives on TV shows like The Biggest Loserand Sweat Inc., and she’s made a name for herself as America’s toughest trainer—with good reason. There’s no doubt about it: The woman gets results. 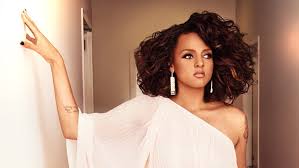 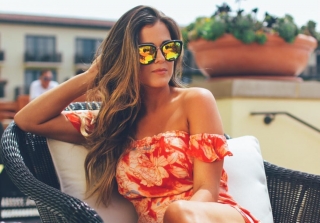