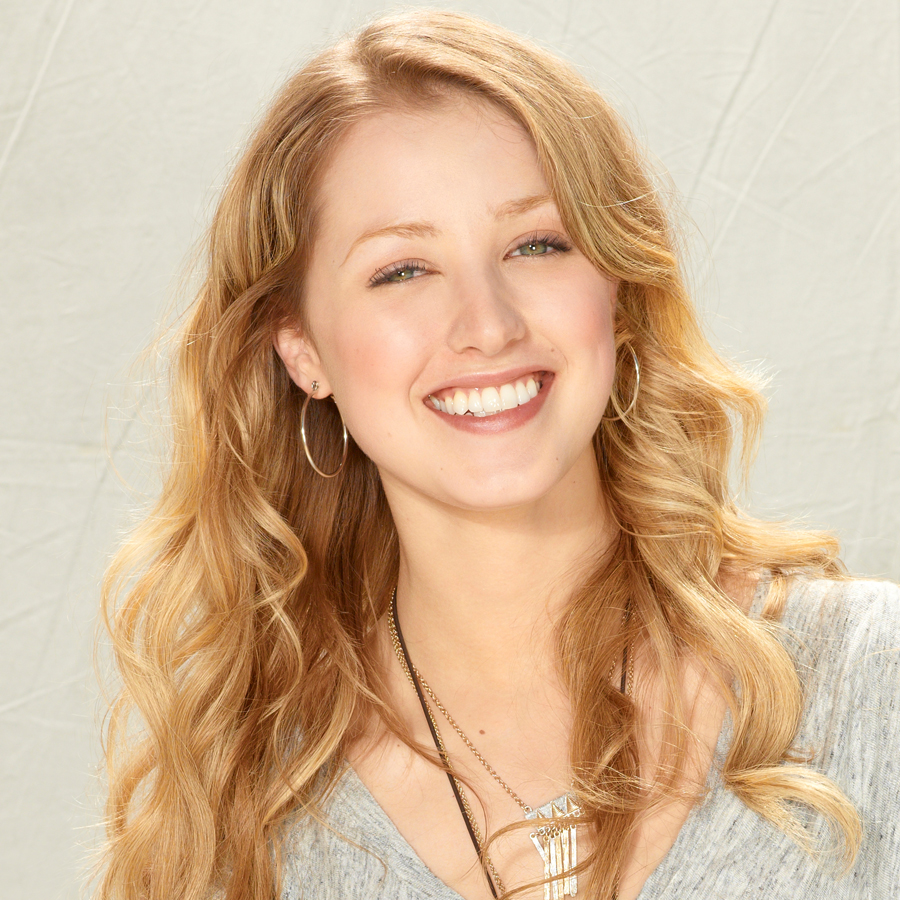 Ella Rae Peck is an American actress. She is known for portraying Charlotte “Lola” Rhodes in series Gossip Girl and Mia Bowers in the NBC series Deception. She started her career in acting with a short film titled Lilly in the Woods in 2006. After that, Peck appeared in the independent film Freezer Burn. The same year, she starred in Dear Harvard. She then landed guest roles in several TV series such as Without a Trace, Law & Order,The Good Wife and Blue Bloods between 2008 and 2010. She was also in the films God Don’t Make the Laws and Young Adult. In January 2012, she started appearing in the recurring role of Lola Rhodes, Serena van der Woodsen’s cousin, in Gossip Girl, making a cameo in December in the series finale. She starred in Bachelorette and landed the role of Mia Bowers in the 2013 NBC series Deception. On September 22, The Exhibitionists was presented at the Arizona Underground Film Festival. In early March 2013, she joined the cast of the NBC comedy pilot Welcome to the Family and is part of The Call. 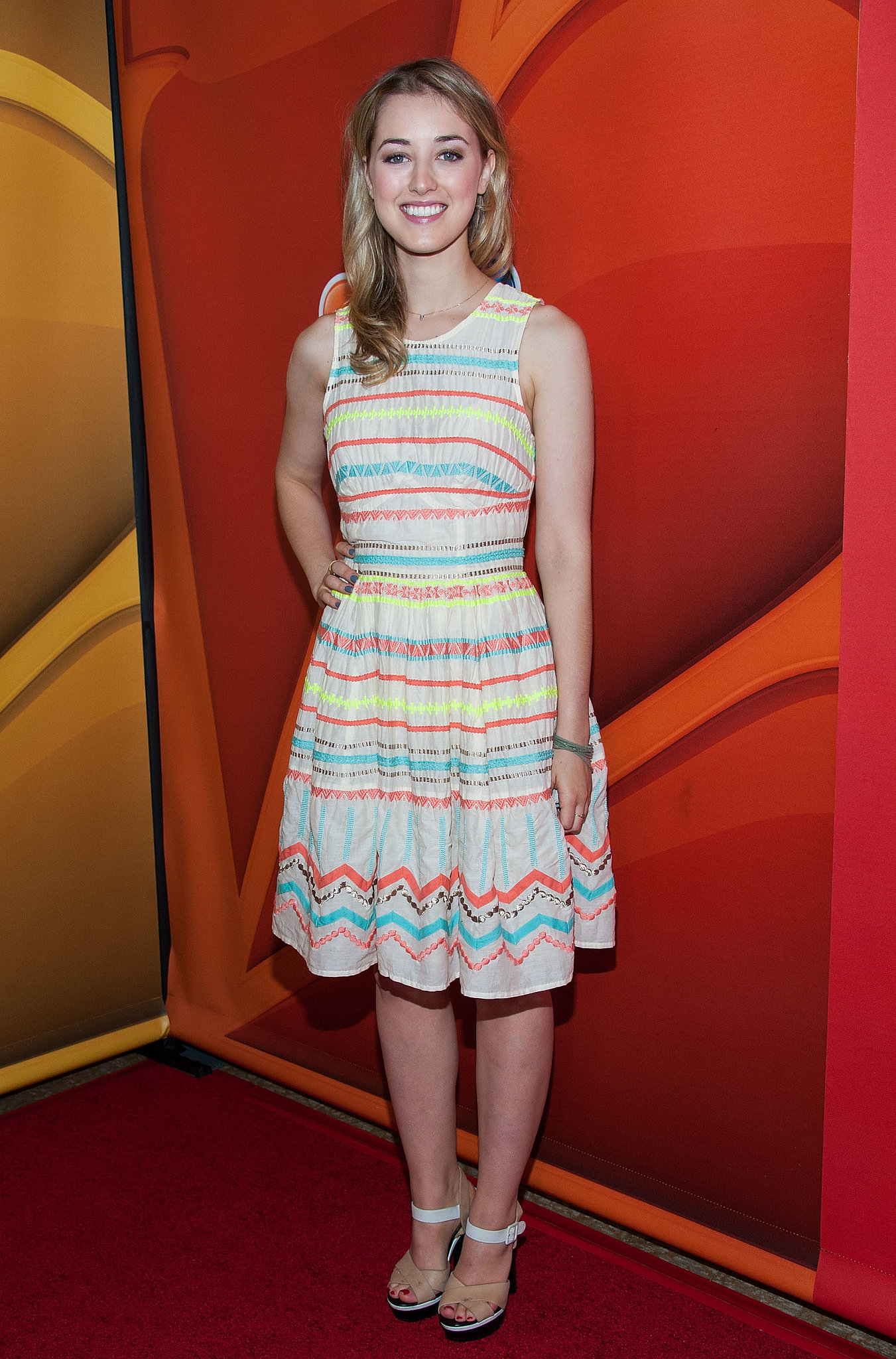 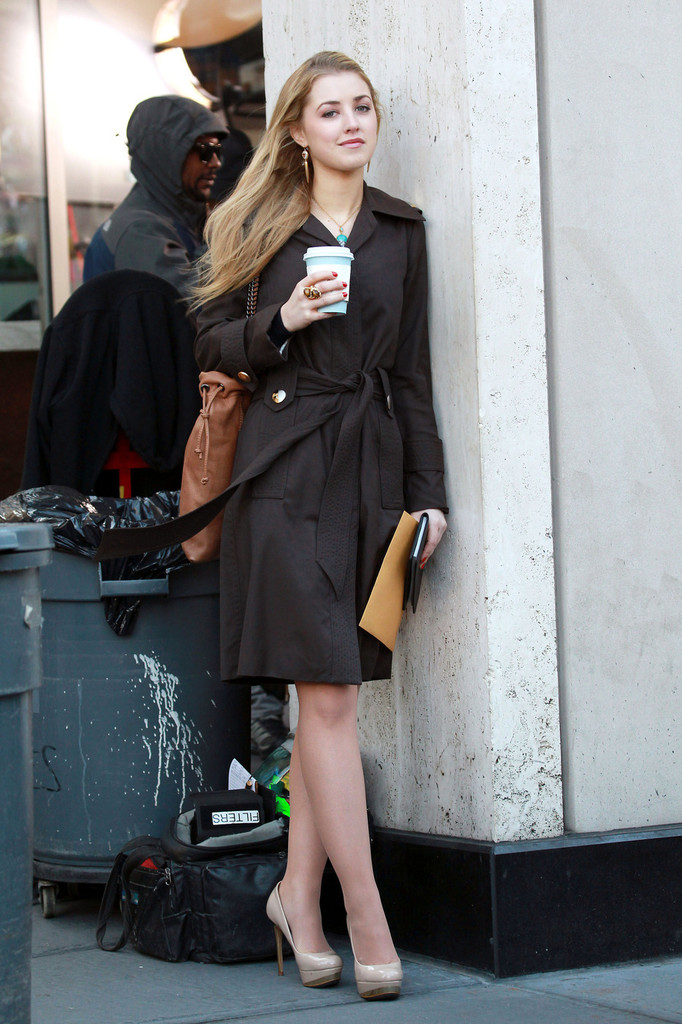 Favorite Book: Kafka on the Shore by Haruki Murakami

Favorite Movie: The Grapes of Wrath 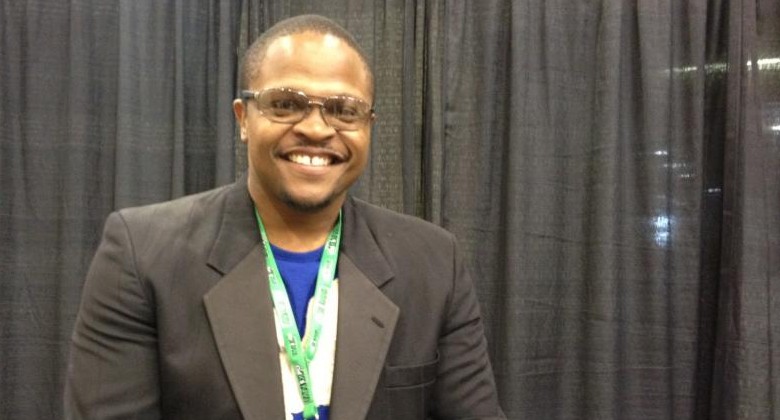