Home
|
Before and After
|
Angie Stone: Unexpected Weight Loss Experience 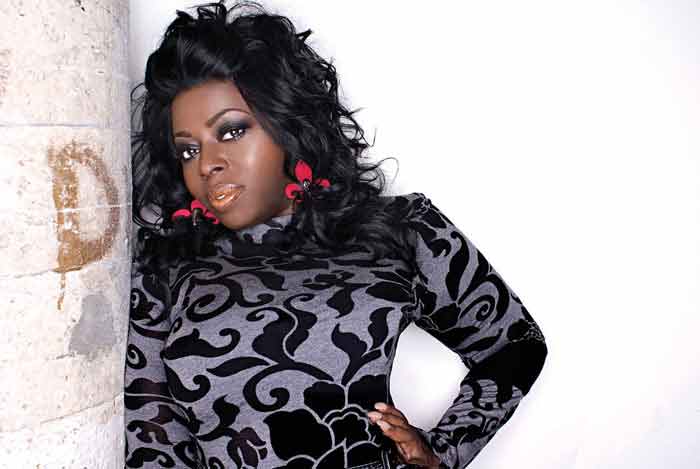 We’ve all seen some gaudy weight loss commercial with an overly zealous lady claiming to have gone from a size 18 to size a 4, or my personal favorite, the sista who boasts about going from a size eight to a size 2. We are annoyed with statements like “I can finally fit into my skinny jeans” or “I don’t have to hide my swimsuit behind a beach towel.” But how often have we actually heard the word “health?”  Not often. This is because for ages skinny was seen as the pillar of health. But lately there has been a slight change within our community in particular. Are we as women of color finally embracing our hips and thighs? Are we finally placing some of the emphasis on health? 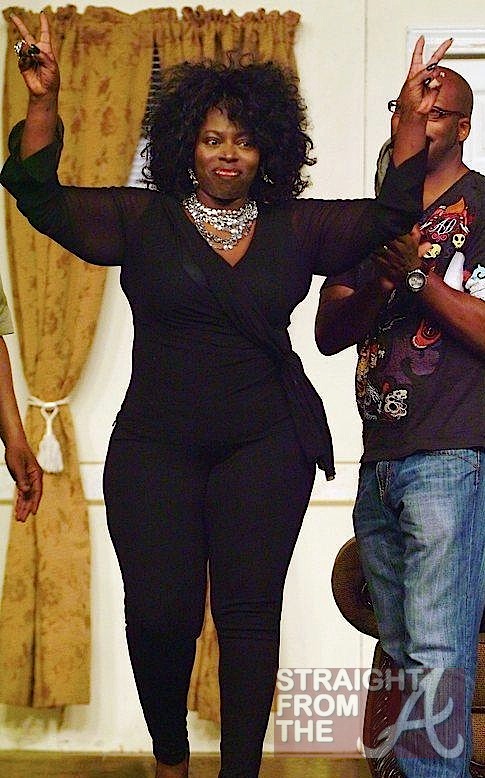 First making a name for herself in the music industry in the 1970s and 1980s as a member of the hip hop group The Sequence, Angie Stone has spent the last three decades working with some of the biggest names in music like Lenny Kravitz. 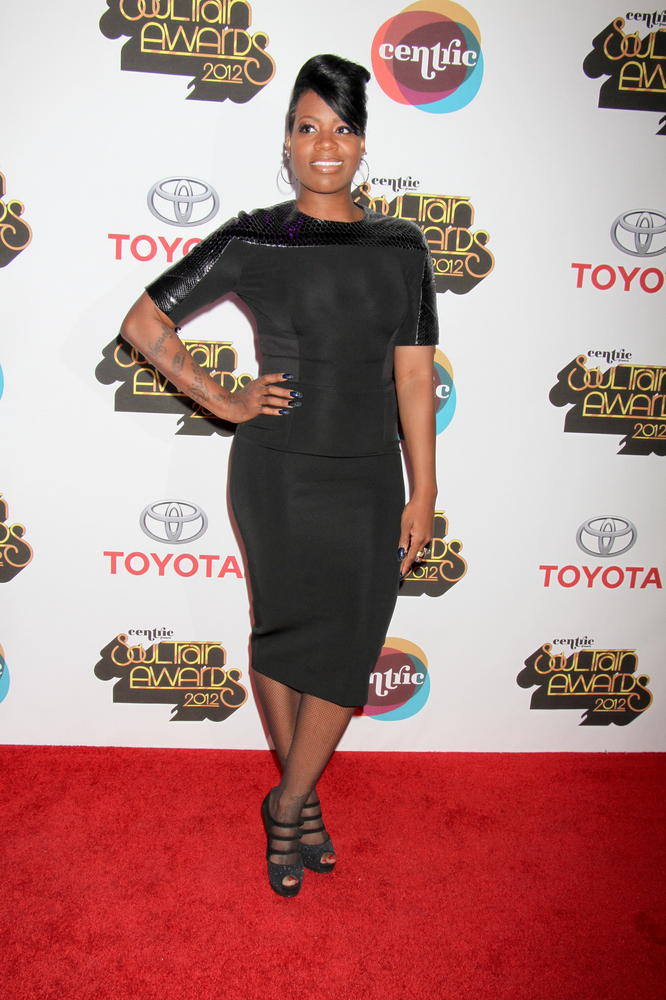 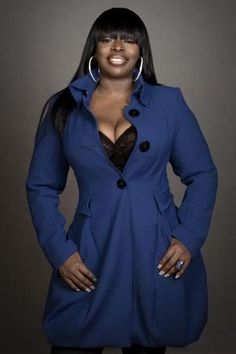 From fat to FIT

Still making music at 54 years old, Stone first tried to lose weight in 2006 when she joined VH1’s Celebrity Fit Club but didn’t have a strong performance after losing just under 20 pounds. Nearly a decade later, the singer-songwriter and actress had quite the wakeup call when she was diagnosed with Type 2 diabetes and was inspired to take action. Losing over 75 pounds in the last few years, Stone not only looks younger, she’s also healthier than ever before after learning to successfully manage her diabetes and her weight. 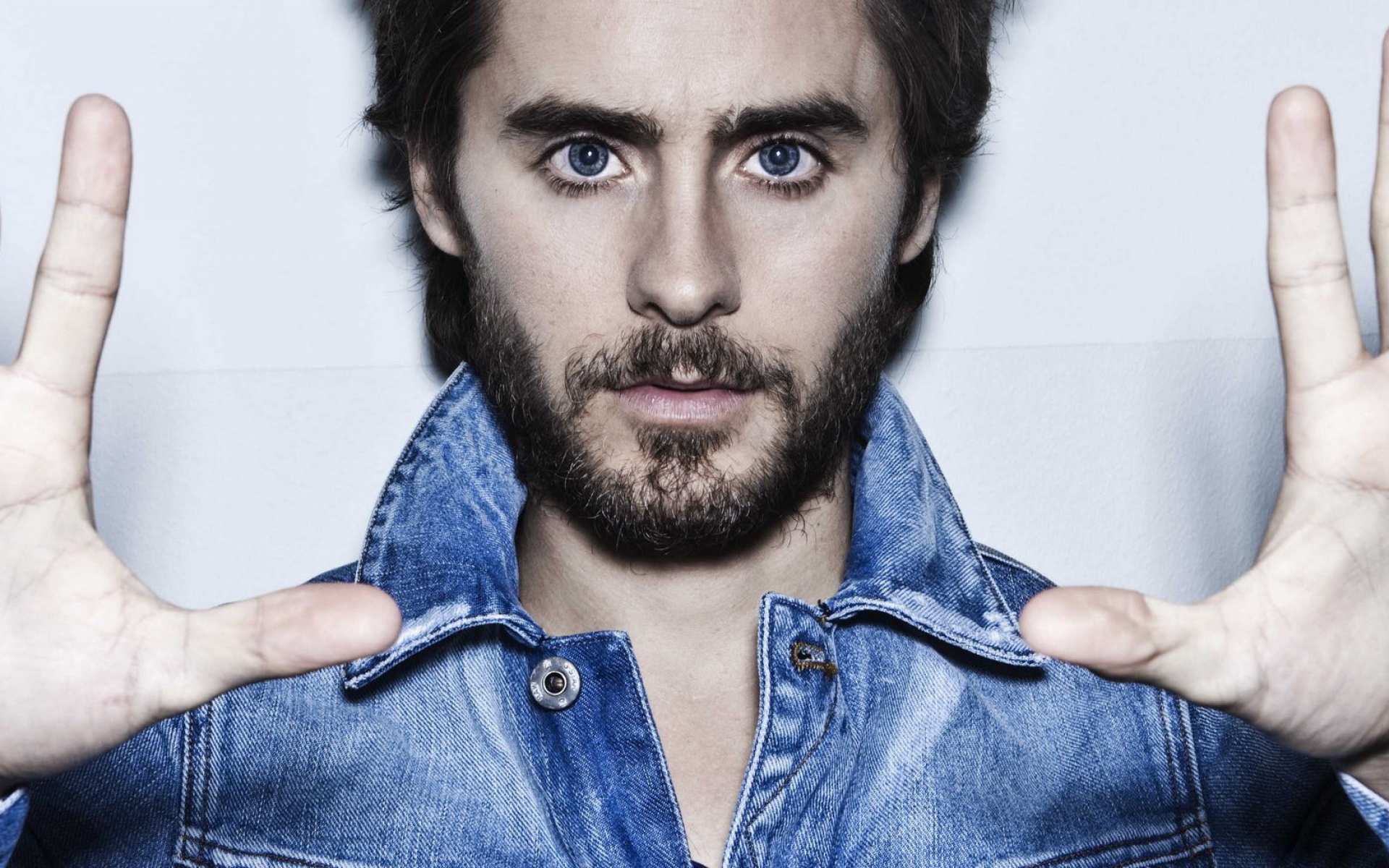 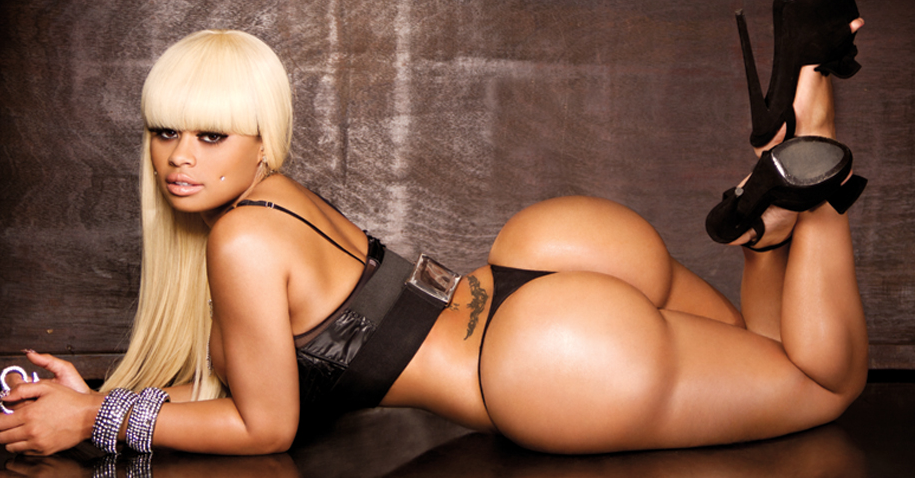