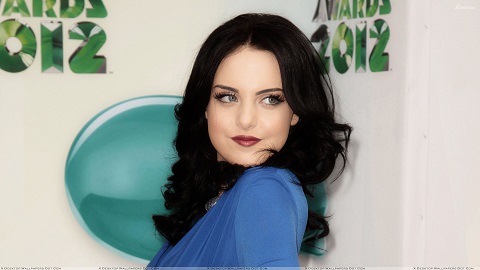 Elizabeth Egan “Liz” Gillies is an American actress and singer-songwriter. She is known for playing the role of Jade West on Victorious. She made her Broadway debut at age 15 in the musical 13, playing the character of Lucy. She also voices the character Daphne on the animated series Winx Club. She was born in Haworth, New Jersey and is partially of Italian descent. She started her acting career at age twelve when she went to a local open casting call and began appearing in commercials for companies such as Virgin Mobile. Her first television role was as a recurring character in The Black Donnellys. She appeared in three episodes. She later starred in The Clique as Shelby Wexler and had a supporting role in Harold. In the summer of 2008, she was cast as Lucy in a Godspeed production of Jason Robert Brown’s new musical about growing up, 13, with her future Victorious co-star, Ariana Grande. Later that year, 13 moved to Broadway, which made it the first Broadway production to have a cast and band entirely made up of teenagers. Gillies has appeared in several songs on the soundtracks Victorious (soundtrack) and Victorious 2.0, including Give It Up (duet with Ariana Grande), and Take a Hint (duet with Victoria Justice). She also wrote and recorded the song You Don’t Know Me for an episode of Victorious, and it was later featured in Victorious 3.0. 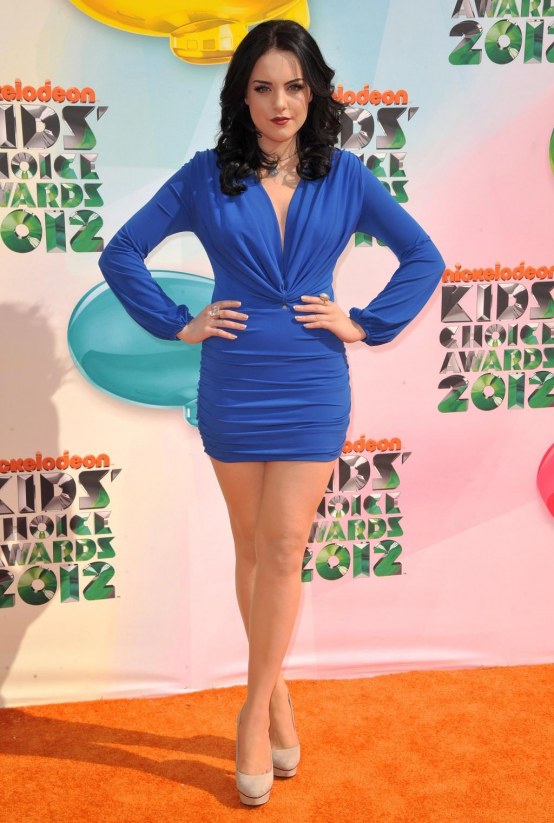 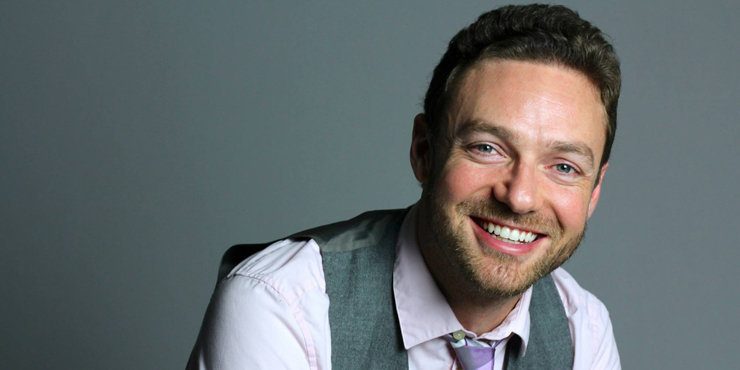 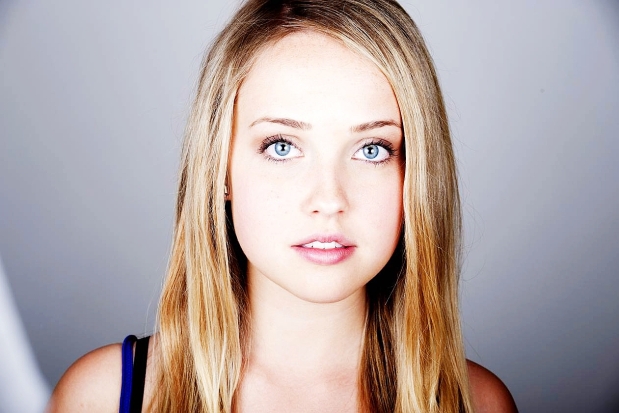