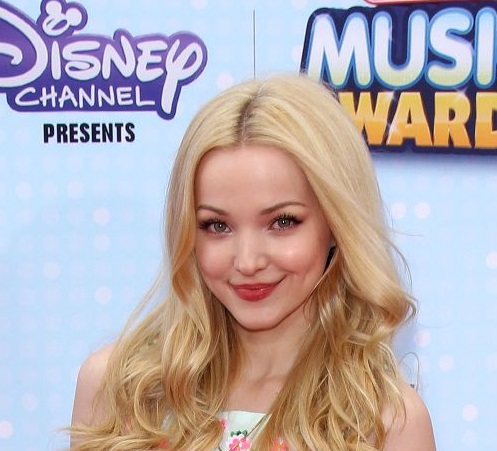 Dove Olivia Cameron (born Chloe Celeste Hosterman) is an American actress and singer. She is known for playing a dual role as both title characters in the Disney Channel sitcom Liv and Maddie. She also starred in the Disney Channel original movies Cloud 9 as Kayla Morgan, and Descendants as Mal, daughter of Maleficent. Cameron was born in Seattle, Washington as Chloe Celeste Hosterman. She is the daughter of Philip Alan Hosterman and Bonnie Wallace, who later divorced, and has an older sister, Claire Hosterman. She grew up in Bainbridge Island, Washington. When she was a child, she attended Sakai Intermediate School. At the age of eight, she began acting in community theater at Bainbridge Performing Arts. When she was 14, her family moved to Los Angeles, California, where she sang in Burbank High School’s National Championship Show Choir.
Cameron is part French and is a fluent speaker of the language, having spent many years of her life growing up in France. She has stated she was bullied through her entire school experience, starting in fifth grade, through the end of high school. Regardless of the pressure at school and fitting in, she stayed focused on her dreams of becoming successful in entertainment: “I became very passionate about [becoming an actress and singer]. I fully immersed myself.” Her father died in 2011 when she was 15 years old. 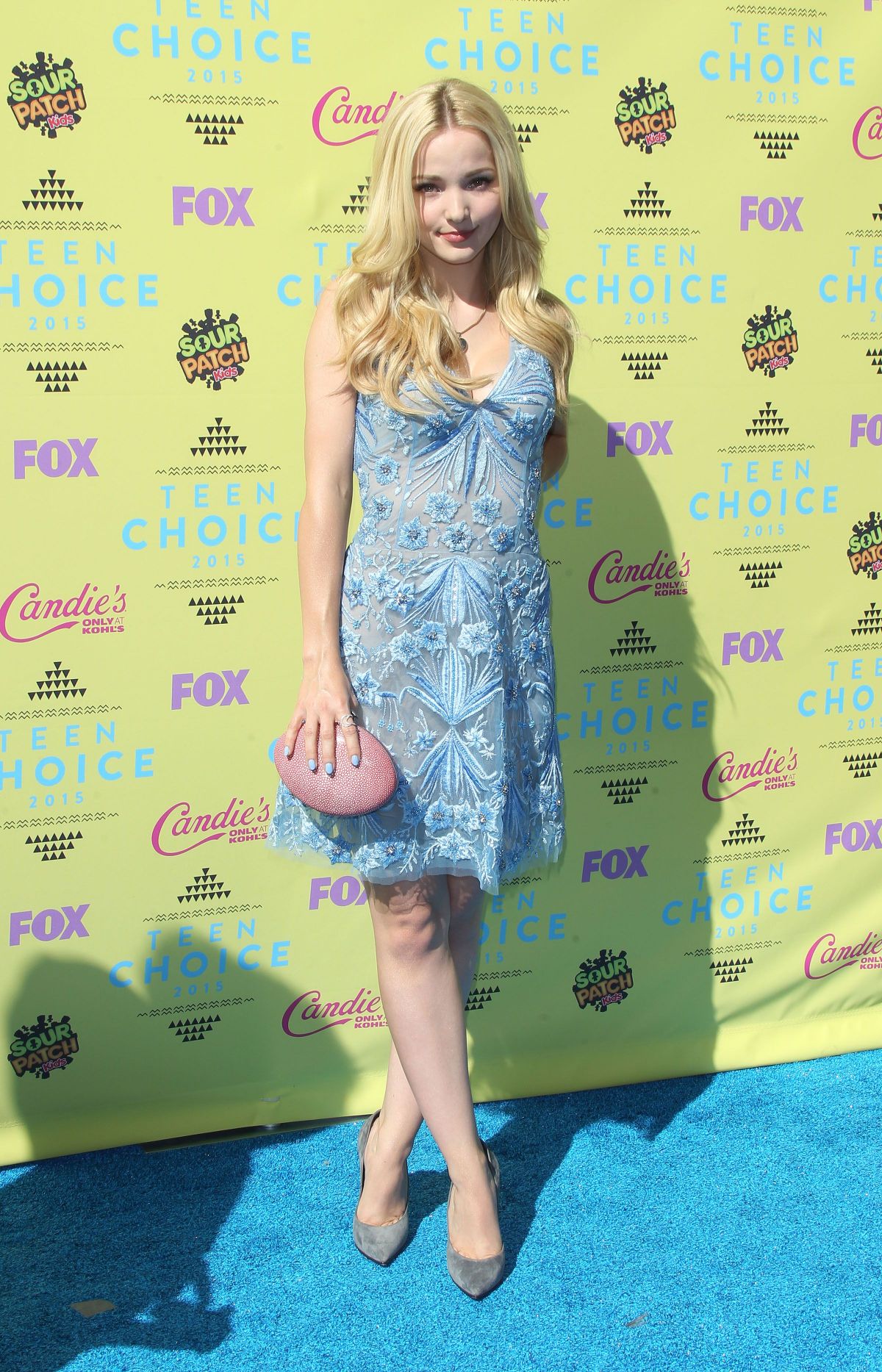 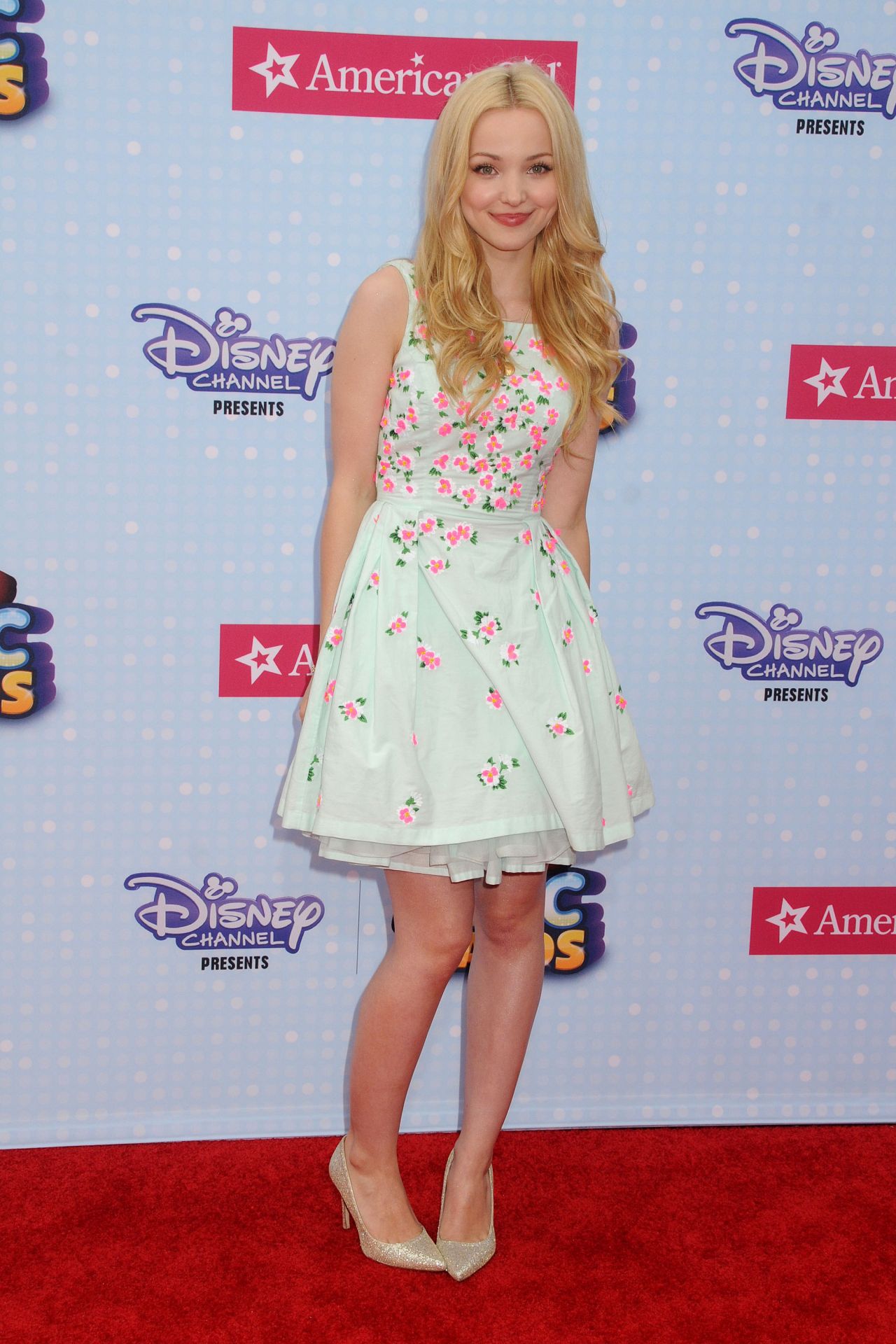 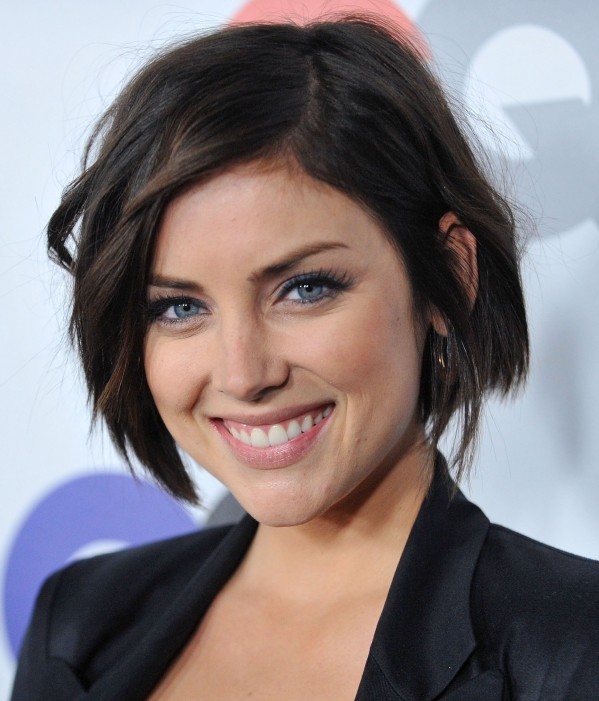