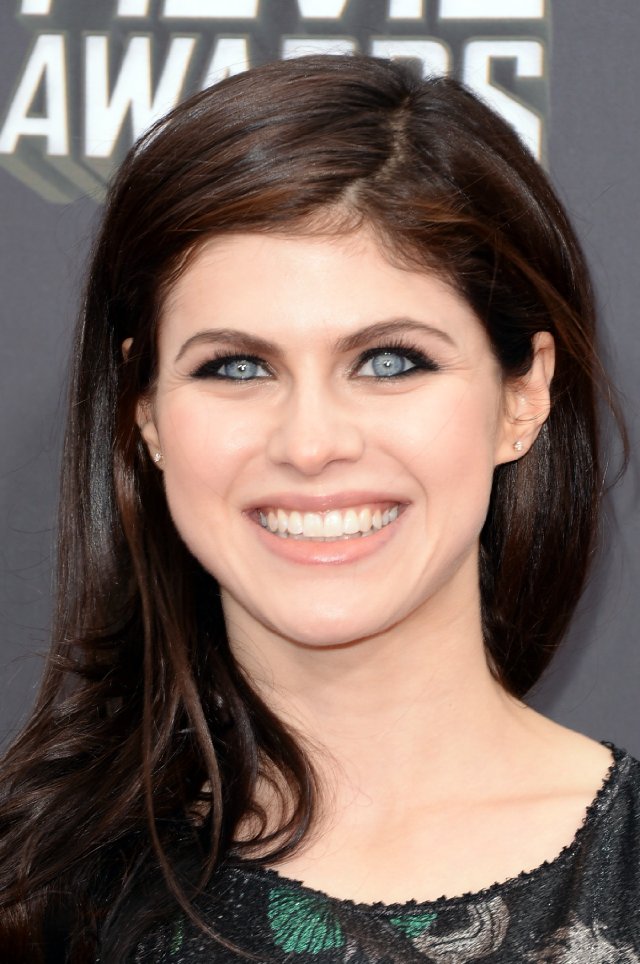 Alexandra Daddario is an American actress and model best known for playing Annabeth Chase in the Percy Jackson film series and Blake in San Andreas, in which she co-starred with Dwayne “The Rock” Johnson. She also appeared in the film Texas Chainsaw 3D, in the lead role, and Hall Pass. Born and raised in New York City, she made her acting debut at the age of 11. She appeared in several TV shows, among those are White Collars, Law and Order, It’s Always Sunny in Philadelphia. She also starred in a music video by Imagine Dragons, for their song Radioactive. 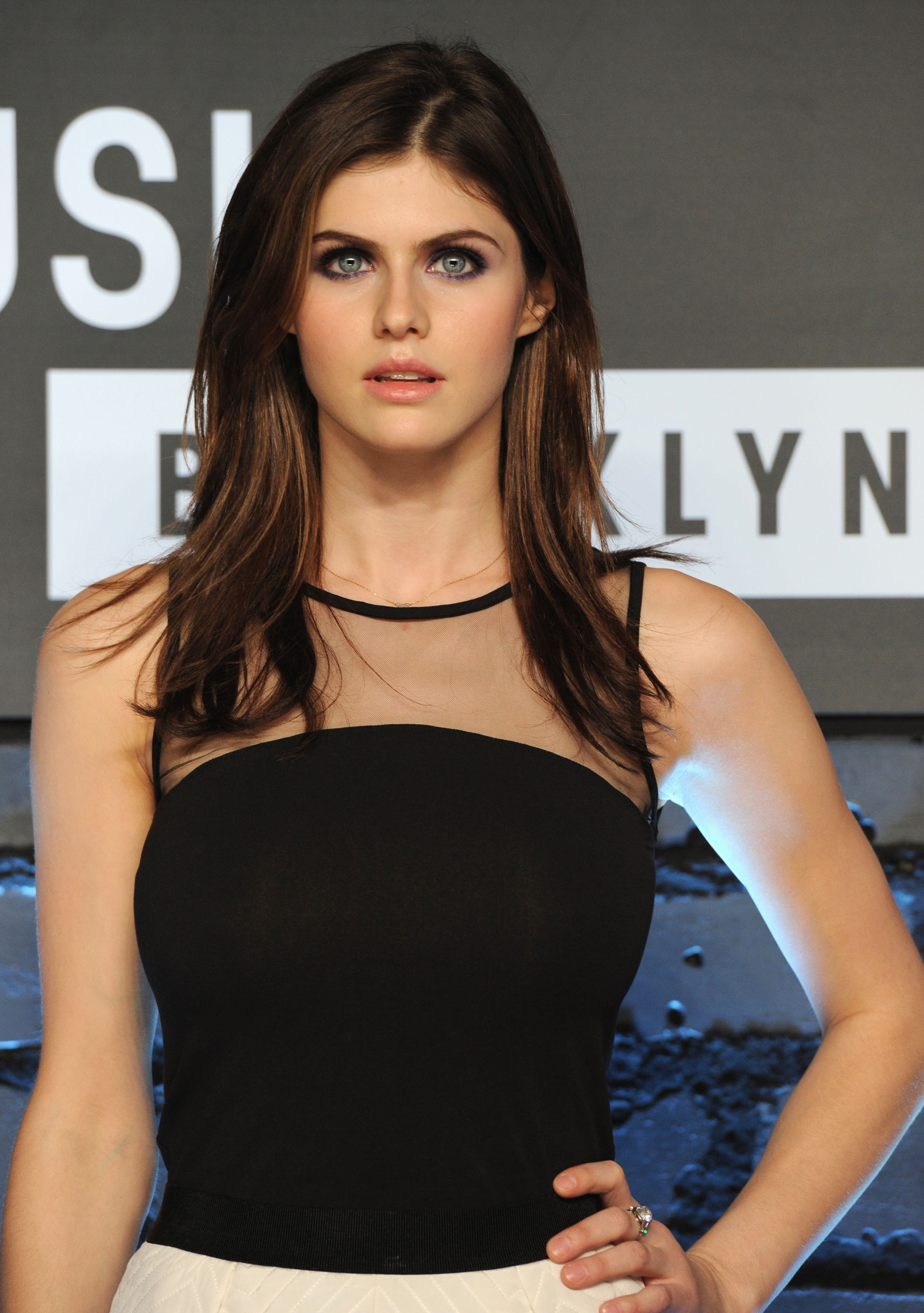 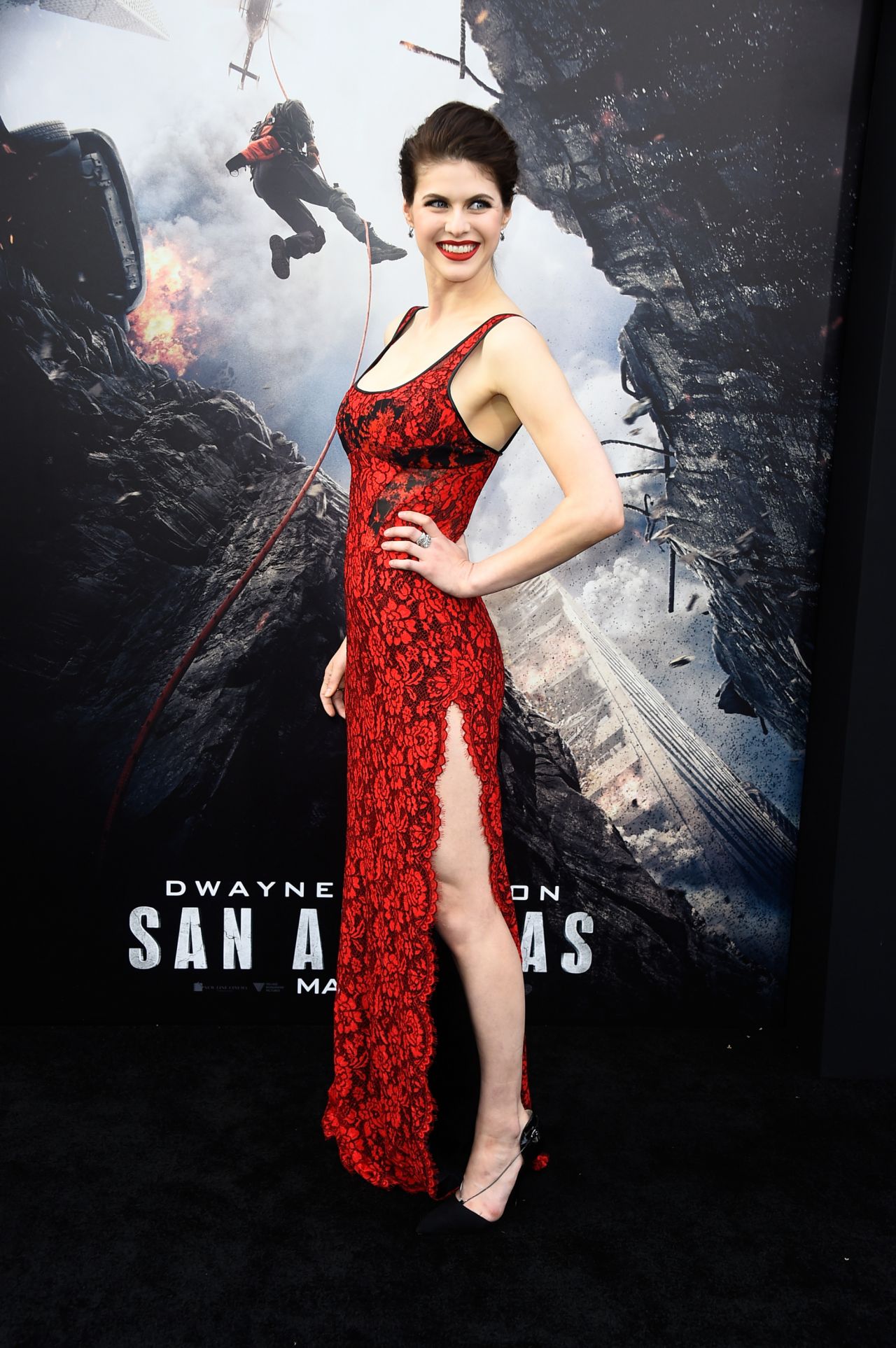 Favorite Book: The Pleasure of My Company 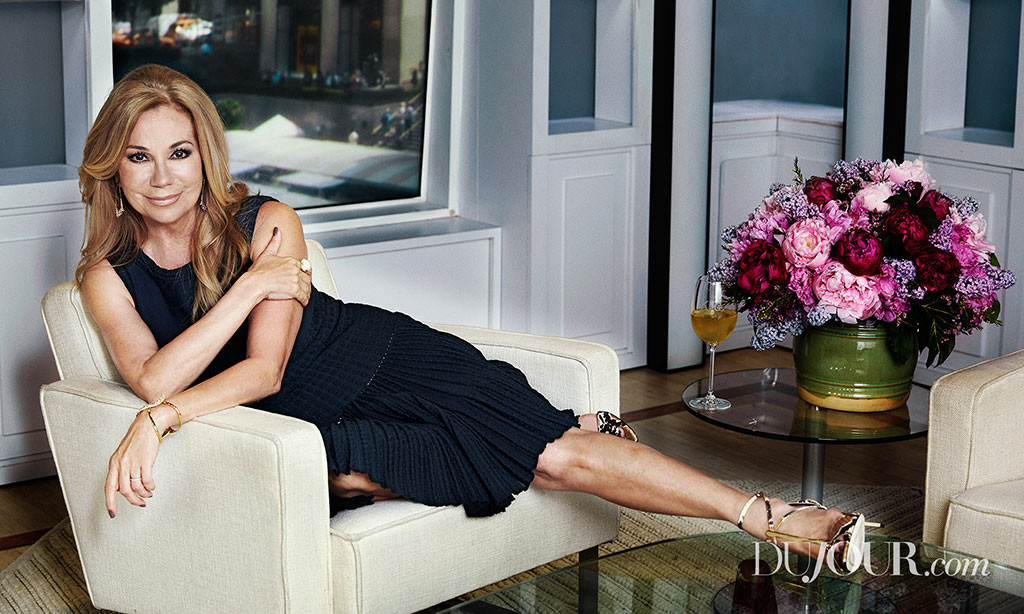 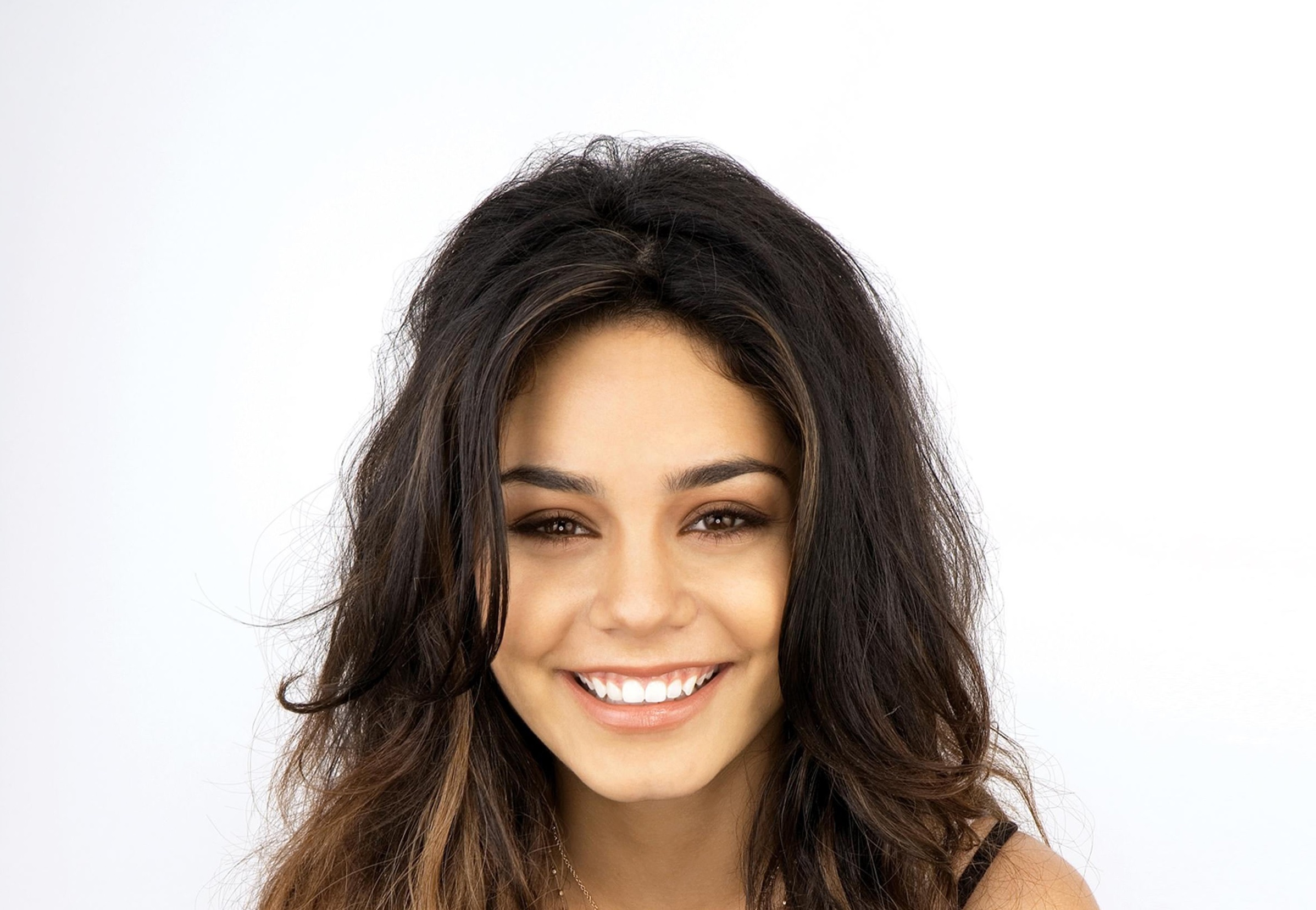